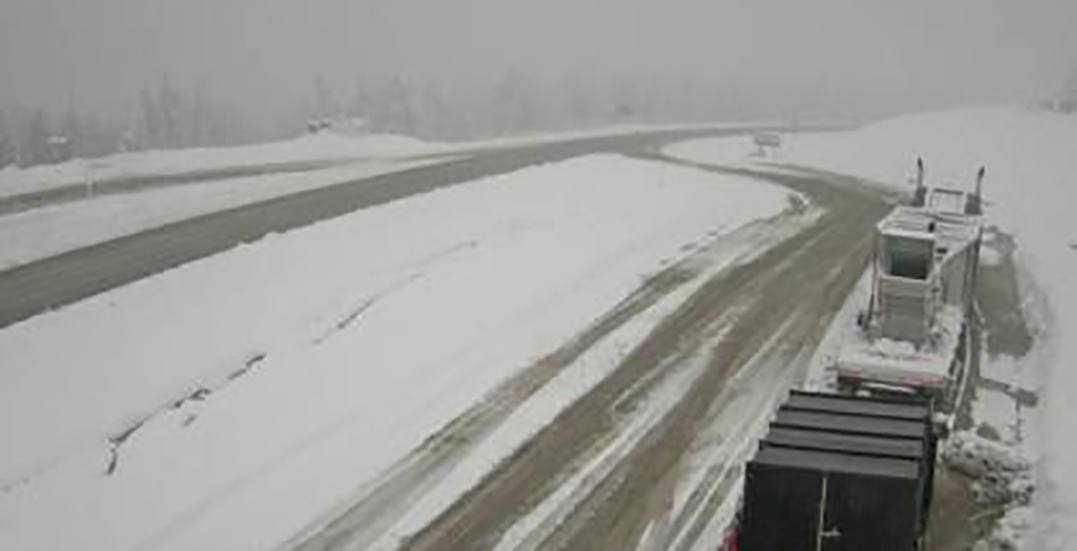 It seems that British Columbia is never safe from the snow — no matter what time of the year it is.

Despite sunny skies and high temperatures in the Lower Mainland, Environment Canada has issued a Snowfall Warning for parts of Northern BC.

The snow, which began over the weekend, is expected to slowly ease over the course of the day. Snowfall of up to 4 cm is expected at higher elevations, specifically between Fort Nelson and Watson Lake. 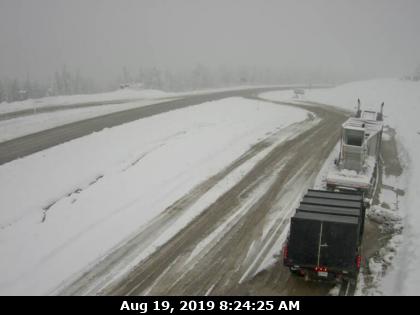 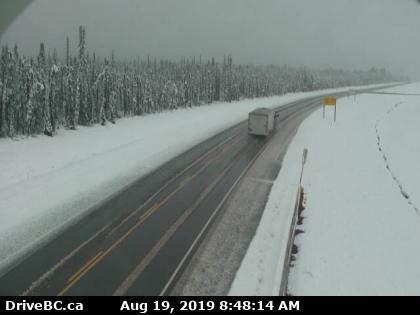 The weather agency is recommending that all non-essential travel through the area be delayed, due to the “heavy snowfall accumulation” and reduced visibility.