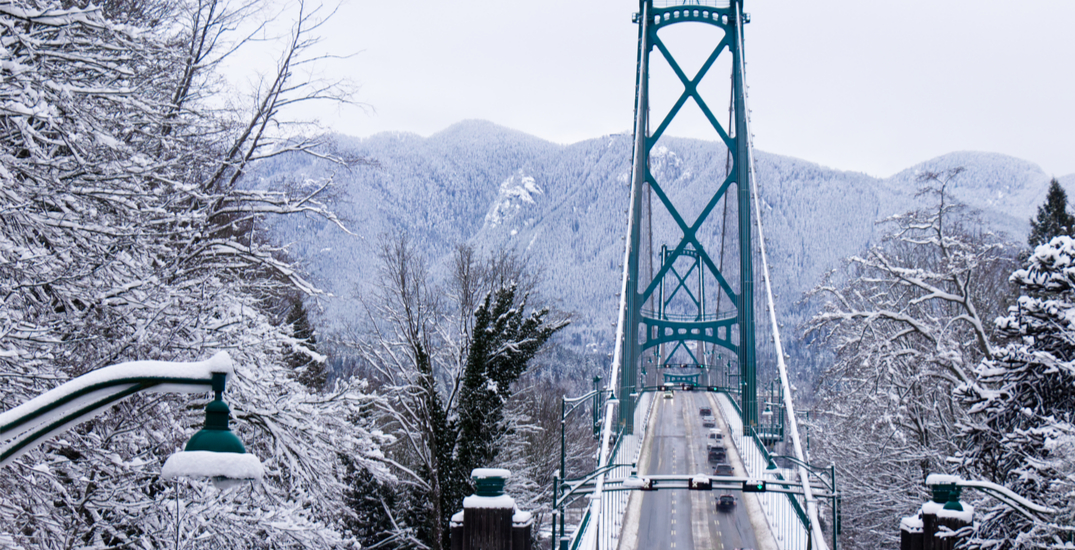 Environment Canada has upgraded its special weather statement for parts of Metro Vancouver to a snowfall warning on Monday morning.

According to the weather agency, the snowfall warning is in effect for:

Environment Canada states that snowfall with total amounts of 5 to 10 cm is expected, and wet snow will be developing this afternoon mainly over higher terrain.

“A Pacific frontal system approaching from the northwest will arrive on the south coast later today bringing wet snow or rain to Metro Vancouver this afternoon. The precipitation will last through this evening and then end overnight as the system moves to the south,” states the warning.

“Snowfall amounts will vary considerably depending on elevation. Accumulations will range from a trace to 2 cm at sea level, near 5 cm at 150 metres above sea level and up to 10 cm for the highest neighbourhoods.”

A special weather statement also remains in effect for:

For those regions, Environment Canada says “snowfall possible this afternoon and evening as a frontal system approaches with modified arctic air in place for the south coast.”

“Wet snow is possible down to sea level on the mainland side where a cool easterly wind may keep surface temperatures just above the freezing mark. Snowfall amounts of up to 5 cm are possible mainly over higher terrain.”

Environment Canada says the front will move out of the region overnight.

Expect a high of 4°C in Vancouver on Monday, and that will drop to 2°C tonight.

Monday’s weather conditions are the opposite of Toronto’s, where the high is expected to reach 21°C – with plenty of sunshine – on Monday and Tuesday.

Bundle up, Vancouver. And stay safe out there.