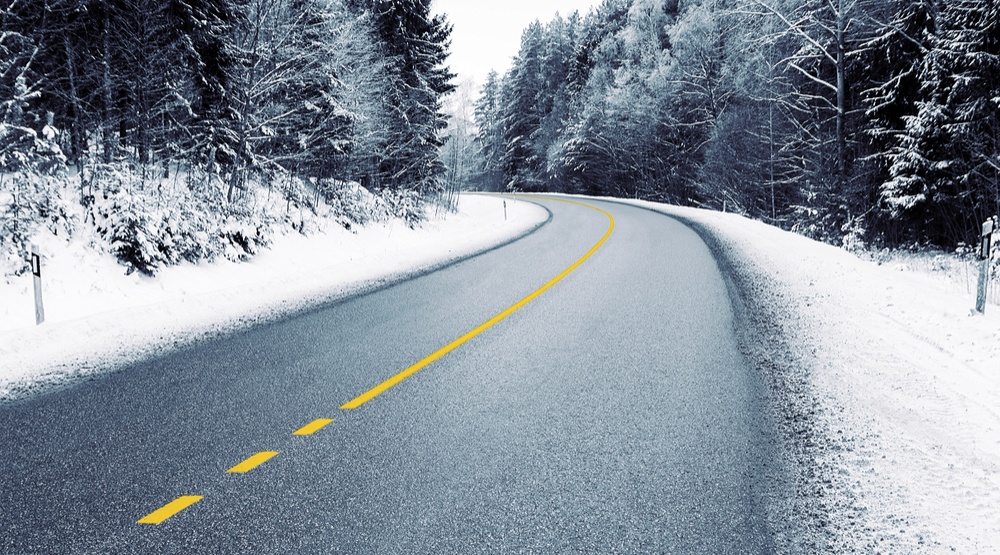 The snow caused chaos on Vancouver’s roads on Monday as the wintry weather wreaked havoc on public transit and led to a surge in calls to ICBC’s Dial-A-Claim line.

The white stuff even caused a passenger bus to crash on the North Shore, when it came off the road and hit a tree near the stop at Mountain Highway and Coleman Street.

The incident understandably made the headlines, which is when eagle-eyed Reddit user squeegee_boy captured a screenshot of what’s probably the most Canadian bus crash ever… 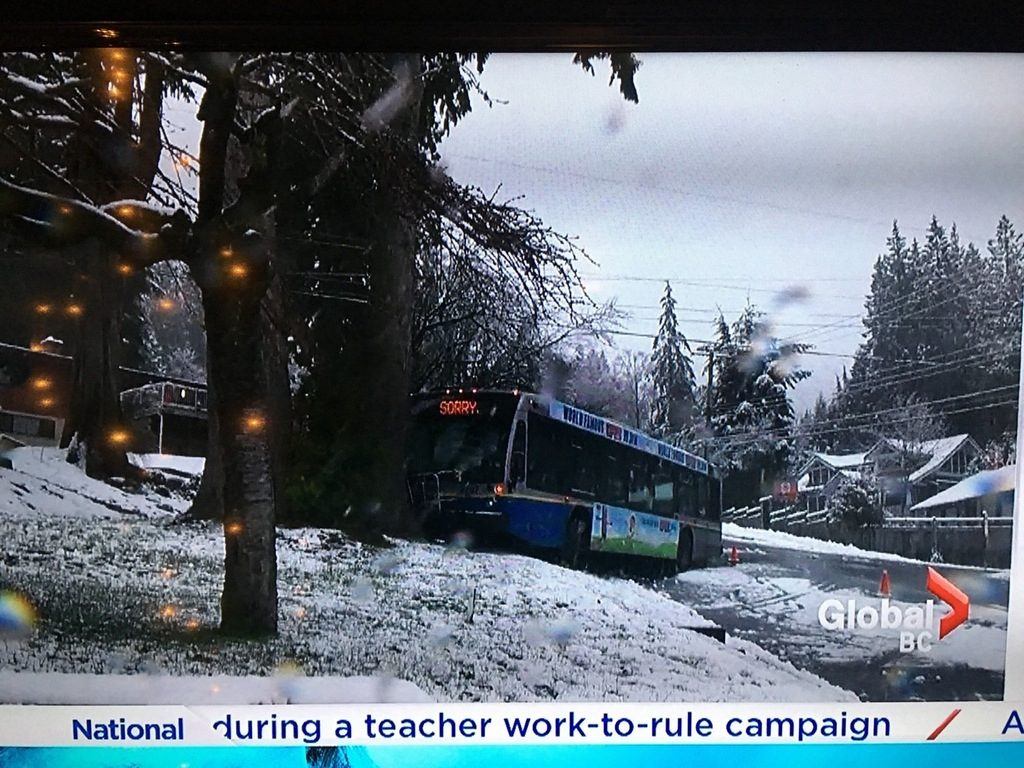 Luckily, no one was seriously injured in the crash, but we’re sure everyone appreciates the very Canadian apology.