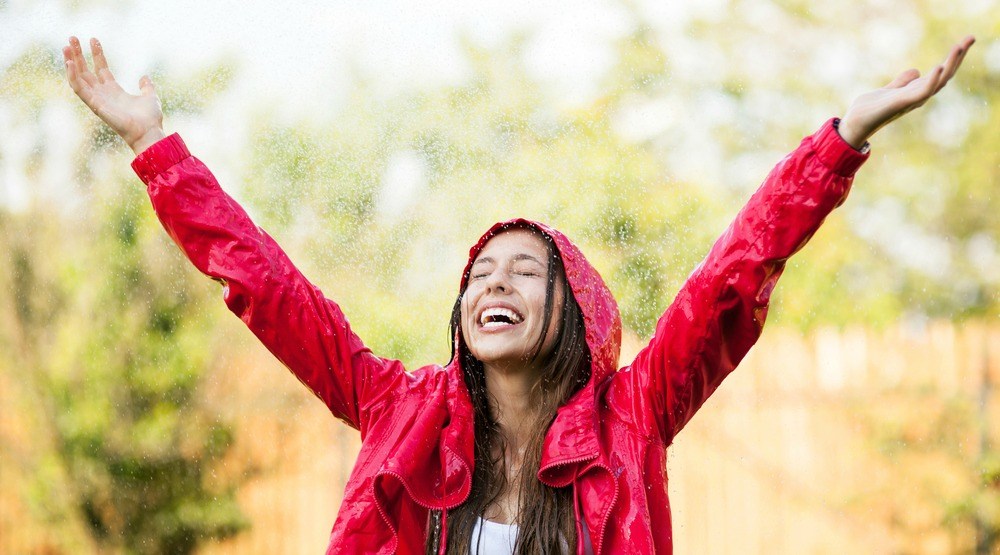 If you’re already tiring of making snow angels and skiing those slopes, don’t worry, the rain is set to return to Vancouver this week.

The latest forecast from Environment Canada does include a snowfall warning, with flurries anticipated through Monday and Tuesday.

After that, it’s rain all the way to the end of the week, with the exception of Friday night, and Saturday, when only clouds are forecast.

Meanwhile temperatures are expected to rise throughout the week, from freezing on Monday to 8°C on Sunday.

Sunshine on the way?

According to Accuweather’s long-term forecast, this could be the last snow of the season for Vancouver, with no white stuff forecast for the next 90 days.

Over the next three weeks, says Accuweather, there’ll be a mix of rain, cloud and some sun, before the sun fully comes out on Tuesday, February 21.

That stretch of sun should last through to Saturday, March 4, says the forecast, before a mix of sun, rain and cloud returns as usual. 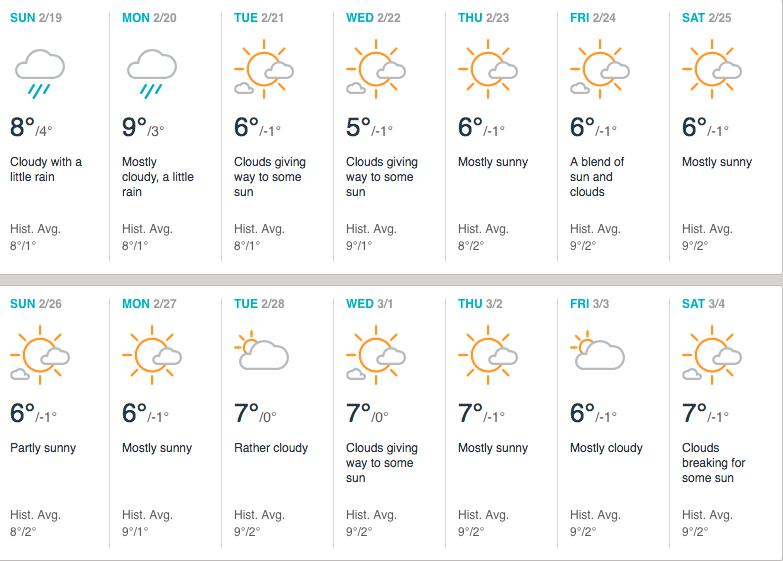