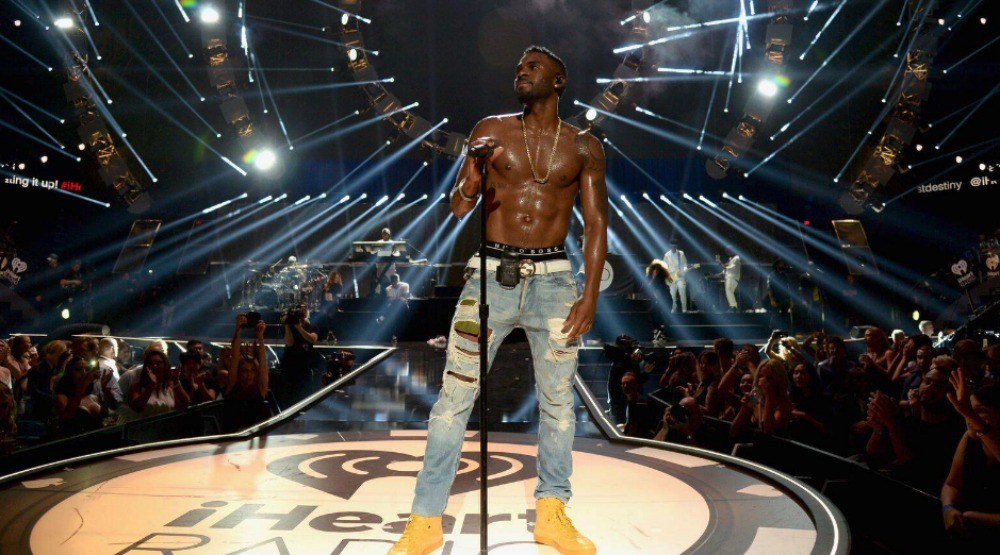 Hip-hop legend, Snoop Dogg announces two shows at the Commodore Ballroom on Friday, July 20th in support of his latest album, Doggumentary. He’s no stranger to Vancouver. He’s proclaimed his love for this town. You can thank some of the worlds stickiest of icky for that.

Despite being everywhere, all of the time—from The View to 106th & Park, Sportscenter to One Life To Live, and from commercials with Adidas to Pepsi Max—Snoop’s continuing appeal to his legions of fans stems from a true bond that they have built with him through his music. And like Bigg Snoop, the music’s been everywhere. Whether it’s a stadium stage or the screen on your mobile phone, Snoop has most likely rocked it.

On his 11th studio album, Doggumentary, Tha Doggfather is continuing to enhance his connection with his fans through his music. Not only is Snoop utilizing his unrivaled digital presence to offer his fans inside access to the creative process behind the Doggumentary, but the album itself acts a memoir of sorts—both chronicling his journey in the game thus far and plotting where his path will lead him in the future.

TICKETS FOR BOTH SHOWS ON SALE THURSDAY, MAY 17TH @ 10AM at www.livenation.com