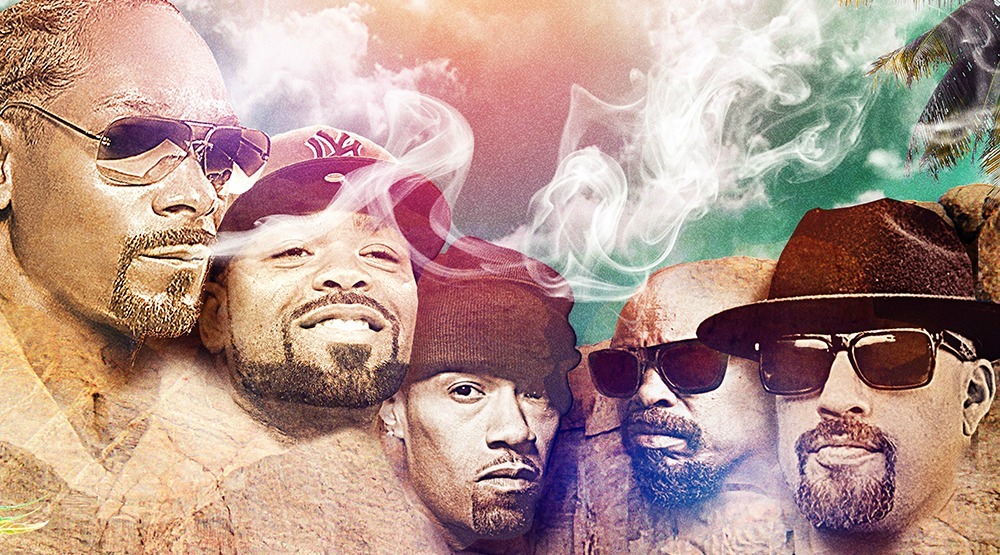 The notable Gin and Juice singer is playing live in Vancouver on April 14, and now one lucky Daily Hive reader can win two tickets to see him for free.

Snoop Dogg‘s stop in Vancouver will be part of his Wellness Retreat Tour – and his show will also feature guests Cypress Hill, Method Man, and Redman Berner. The American rapper hails from Long Beach, California, and has been known and loved for his music since starting his career in 1992 when he was discovered by Dr. Dre.

To enter to win two tickets to see Snoop Dogg live in Vancouver at Rogers Arena on April 14, do at least one of the following:

3. Leave a comment below telling us your favourite Snoop Dogg song (1 entry)

Contest entries will be accepted from the time and date of publishing until 11:59 pm on March 16, 2017. One winner will be chosen at random and contacted through the platform they used to enter.