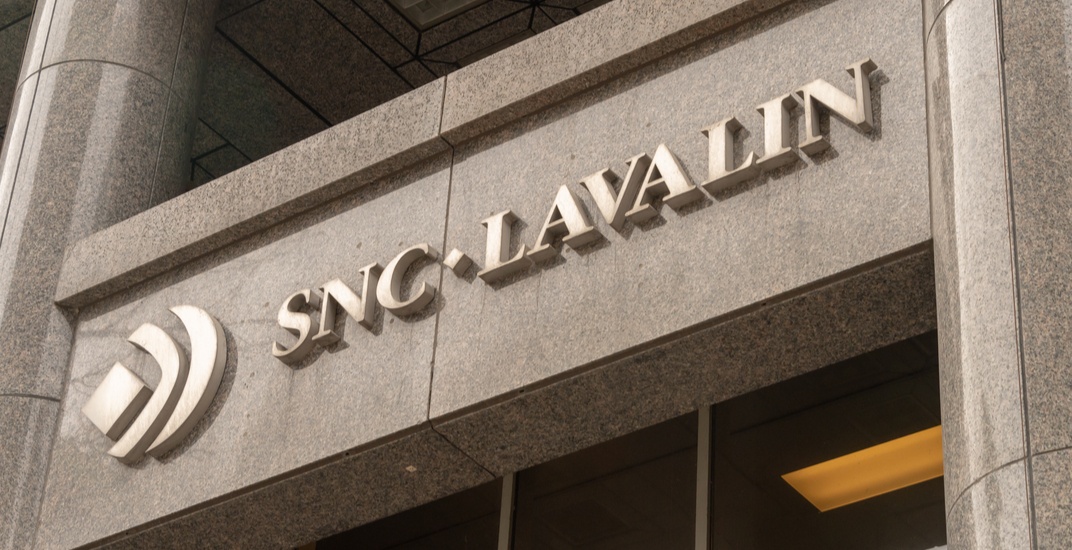 The president and CEO of Montreal-based construction and engineering firm SNC-Lavalin is retiring from his position, the company has announced.

According to a company release, Neil Bruce is retiring to return to his family in the UK. In his place, current chief operating officer Ian Edwards will become interim president and CEO, effective June 11.

“In the past five years we have achieved much at SNC-Lavalin and I am leaving behind a business that is larger, more diverse, more international than the one I joined, as well as one that has a deeply embedded world-class approach to ethics,” said Bruce. “I would like to thank all the employees for being such a great team, the top in the industry and I wish them all the very best.”

Last month, a Quebec judge ruled that SNC-Lavalin will stand trial on corruption charges, according to a report from The Globe and Mail.

Judge Claude Lebold of the Quebec Court determined there is sufficient evidence to move ahead with the trial.

The company has been caught up in numerous controversies in recent years, over accusations that it practiced widespread bribery for a decade starting in the early-2000s, and it is currently facing criminal charges for its corrupt contracts and practices.

With files from Ainsley Smith and Kenneth Chan