It is a truth universally acknowledged that the Vancouver theatre scene is behind other world-class cities like Toronto in presenting work that reflects diversity.

The trouble is, “diversity” is a big word with numerous sub-categories. Racial diversity on stage is a hot issue. There’s also diversity in gender. In socio-economic class. In sexuality. In politics, and on and on. Opening a discussion on whose duty it is to represent which of these concerns, and how, can be a can of worms.

The Frank Theatre Company had Ga Ting, about two traditional Chinese parents who are confronted with their prejudices when their recently killed son’s non-Chinese boyfriend comes to call.

Both shows queer; both concerning taboos; both exploring the perspectives of characters who, when seen in other incarnations throughout media, aren’t often well-developed.

Not All Theatre Companies Created Equal 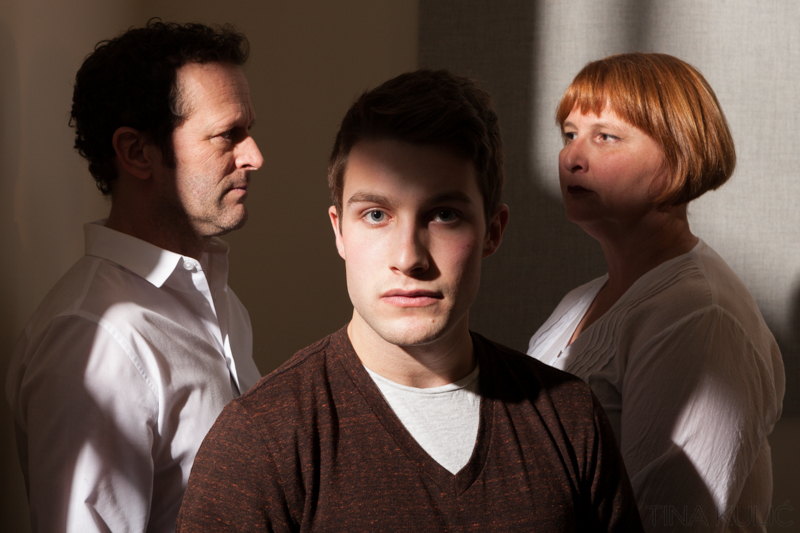 Despite many similarities, very different approaches to the problem of reflecting the experiences of the marginalized guide each company. According to producers from the two companies, fringe theatre groups cannot, and should not, attempt to be all things to all people when creating art – but there is definitely room in the sandbox for more players.

“Marginal is a really big word that I thought of for our mandate seven years ago now,” said Cameron Mackenzie-Deveau, Zee Zee’s artistic director. “It certainly does have the ring of changing the world, young artist kind of thing, and I still hold to it, otherwise we would rebrand the company. But it’s a subjective thing. I can look at something from where I stand and say, that’s marginalized, and someone else can say it’s mainstream. So since I am the one pushing the work, it’s what I argue is marginalized.”

He said Zee Zee’s incorporation of the concept of marginalization is intentionally open-ended. The passage containing it reads, “We seek to appreciate the marginalized and so often forgotten and expose the true beauty and simplicity of a single moment.” This is intended to leave it open to his own fresh artistic interpretations.

“It goes back to my personal taste,” he said, rather than trying to fill a need in the local scene. “Sure, I wasn’t seeing a lot of work like this that consistently touched on stories of the marginalized in town. I don’t think there is another company with a similar mandate, and certainly The Frank is a queer company and you absolutely can be queer and marginalized at the same time. But I wouldn’t say that (similar work) was absent from the theatre community, just that I wanted to participate in it as well.”

But he adds that desire exists entirely in service of the storytelling, rather than what goes on behind the scenes. 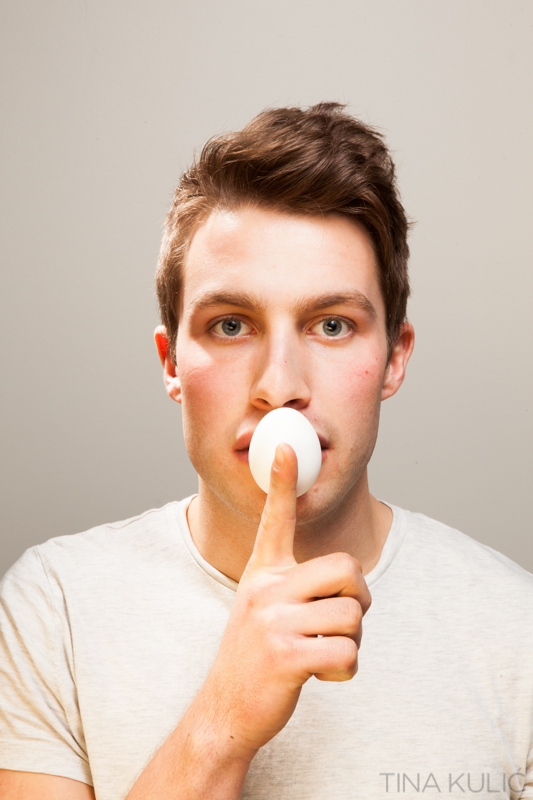 “Whether you’re casting diversity based on age, race or socioeconomic status, it comes down to who is the right person for the job and that is the way I have to work because the art comes first,” he said. “The way I know I’m doing well is based on whether I feel satisfied with my artistry and when that happens, I’m sure other people will like the work. I feel that if I start putting anything ahead of the artistry and start putting other requisites on it first, like I need to be hiring the marginalized because that word is in our mandate, then I don’t feel that I’m doing justice to the art.”

He said it’s a sort of beggars-can’t-be-choosers situation; as a small company, Zee Zee has a fairly limited selection of people to choose from when staffing a production, so the best fits are hired.

Chris Gatchalian, artistic producer of The Frank, a specifically queer company, said not all theatre groups exist to holistically provide a public service to the theatre scene.

“I think there are companies that are more centred around showcasing a particular artist,” he said. “So in that case, I think it’s reasonable for them to not expect to have this overarching mandate to reflect the diversity of society.”

He said The Frank takes a different approach, and should be held to a different standard. 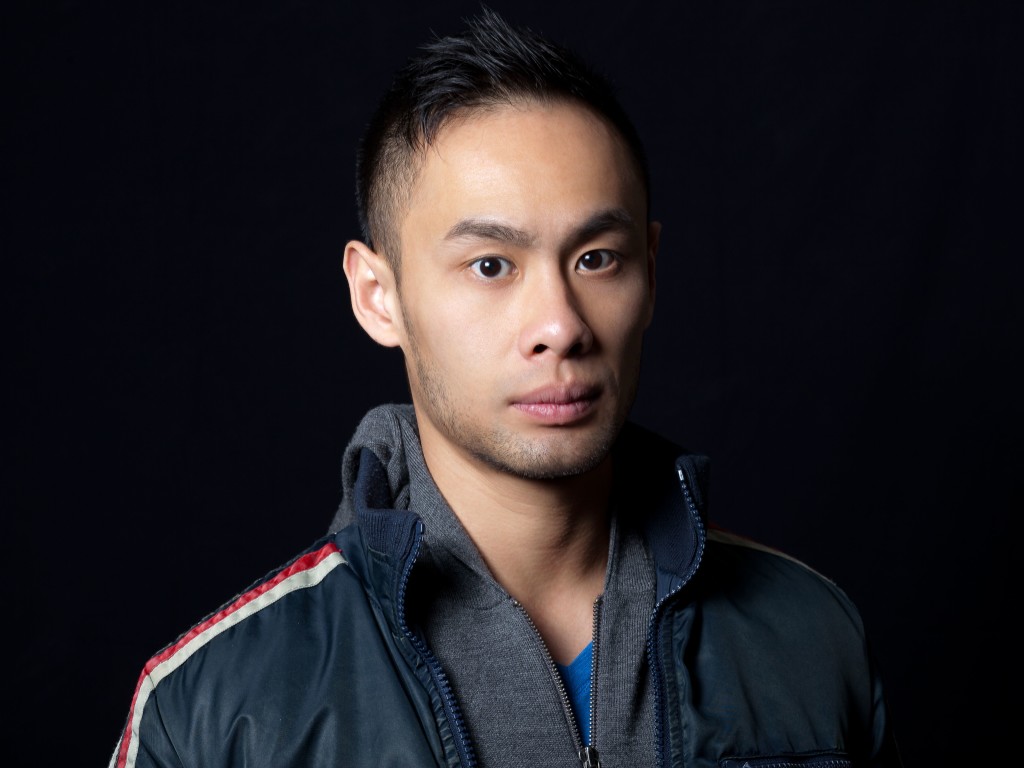 “We’re one of the companies that really puts a premium on diversity. There are only in Vancouver a handful of companies that do that and they’re the smaller companies. The big guys, it’s just not the case. Without naming names, although I’m sure you can imagine who I mean, if you go to the really big theatre houses in Vancouver, you’ll see an appalling lack of diversity. It’s kind of sad. It’s fair to say we’re 20 years behind Toronto on this,” he said. “It has to evolve at some point and I’m hoping The Frank can be part of that evolution.”

Gatchalian said The Frank does make a concerted effort to staff and cast people of various backgrounds, physical capabilities and ethnicities.

“I think it has to be a conscious decision, because if not we’re going to be caught in this vicious cycle,” he said. “One of the reasons why ethnic actors have not been of the quality of Caucasian actors is they’re simply not given the opportunity to practice their craft the way Caucasian actors are. How do we get better at what we do through practice if we’re not cast? This notion that we only cast the best actors is bullshit,” he said. “It’s not about sacrificing quality. The way The Frank thinks about it is, we cast the best actors, and we cast in a diverse way. It’s as simple as that.”

Gatchalian added there is no right or wrong way for small theatre companies to present art. 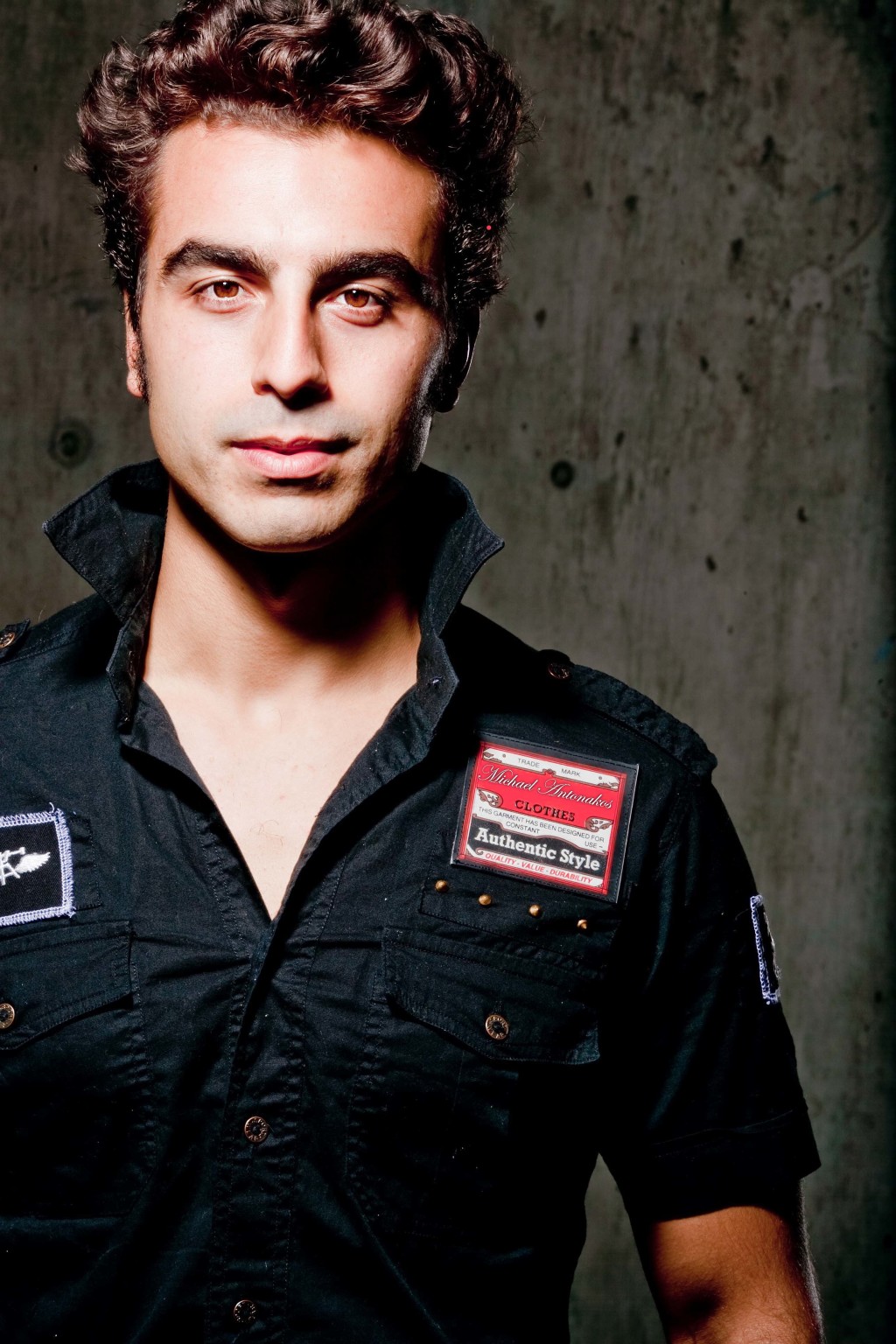 “There are various paths up the mountain which will ultimately get you to the same place,” he said. “There are different kinds of marginalization. If a company wants to focus on economic diversity as opposed to cultural diversity, diversity is such a huge term and it might be difficult for a small theatre company to encompass all that diversity means.”

But he said he believes there’s great benefit in experimenting with diverse casting and staffing, because a play brimming with variety inevitably draws the most diverse crowds.

“For me aesthetically, seeing a piece of theatre that is culturally diverse is on many levels much more interesting, more artistically stimulating. We don’t need to necessarily be speaking about diversity in the language of social welfare. I encourage people to start thinking of it in an aesthetic way. It makes the conversation a lot sexier and much more fun. It’s better for audiences too, who don’t want to go to something they feel obligated to see. They don’t want to go to something that’s been sold to something as medicine, they want to see something that will provide them with aesthetic pleasure and if it reflects the actual diversity of our urban mosaic in a way that’s amusing, sexy, entertaining, that will definitely draw people in a way we wouldn’t otherwise be able to.”