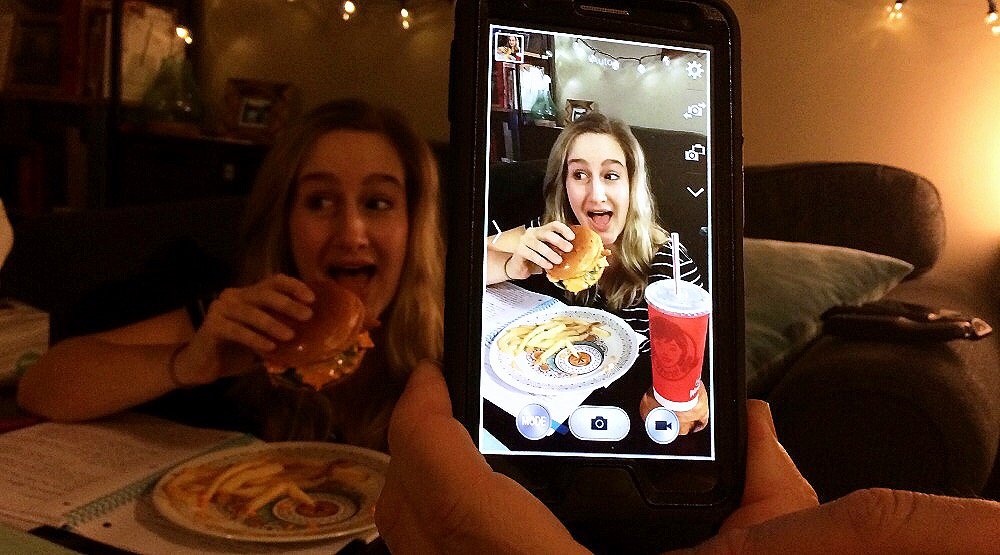 Political minders seem to think that party slogans matter. With so much being said, it’s hard to imagine that when it comes time to vote, individuals will have one slogan or the other stuck in their head like the hook of a Phoenix song (spoiler: their whole catalogue is a hook). The 2013 B.C. election is being fought over by two front-runners: the incumbent B.C. Liberals (“Strong Economy. Secure Tomorrow”) and the upstart NDP (“Change for the Better, one Practical Step at a Time”). But these attempts at political sloganeering don’t actually tell us anything substantive about either party. I fear we will have to go deeper.

One way political parties try to win your vote is by slagging off the other. Both parties and their leaders have had their share of bad press over the last couple of decades:

This is by no means comprehensive and I do not seek to absolve either party of their past malfeasance, but it’s worth remembering that neither party’s hands are clean. Take all attack ads with a grain of salt.

So what are we to base our electoral decisions on, if not knee-jerk reactions to a respective party’s dislikability? Unremarkably, a focus on party platforms and how their policies affect the future of the province is a great place to start.

The NDP released their party platform on April 24, less than three weeks out from election day. Pilloried by the Liberals before it was even released as typical tax and spend NDP policies, the NDP platform appears to partially buck the expectations of many as they move to carve out a spot nearer the center of the political spectrum.

The willingness on the part of the NDP to sell the publicly owned (and debt-burdened) BC Place and Vancouver Convention Centre indicates just such a shift to the right. Should such a sale happen, with the funds going towards paying down the debt incurred from these projects, it would allow the government to better focus funds on areas such as healthcare and education.

They are not, however, abandoning tax-and-spend policies, but this need not produce a reactionary response such as that of Mike de Jong. The NDP platform details spending commitments designed to, in their words, build a stable economy, improve public education and healthcare, reduce poverty (particularly child poverty) and protect the environment. To cover these costs they propose raising the corporate tax rate by one per cent as of October 1, 2013, reinstating a three per cent capital tax on banks (smaller credit unions will be exempt), an increase in high income earners’ tax rate to 19 per cent on taxable individual income above $150,000, and an expansion of the carbon tax base to include vented emissions from oil and gas operations.

The NDP have come out against the Northern Gateway (NGP) and Kinder Morgan pipeline projects, as well as having stated they will block the development of the proposed Jumbo resort near Invermere. They do have some common ground with the Liberals on responsible development of the north’s Liquefied Natural Gas (LNG) fields.

Regarding NGP opposition, however, it should be noted that this effectively comes down to re-structuring environmental review processes, including B.C.’s withdrawal from the NGP equivalency agreement, and is not an outright rejection. A move such as this would, in essence, place more power in the hands of the province rather than in that of the federal government in building and maintaining the proposed pipeline.

By and large, the BC Liberal platform has chosen to rest on its laurels with no major new policies announced. Instead, they are focused on reducing the deficit through future surpluses, which they have projected at nearly $700 million through 2016. Bruce Hutchinson of The National Post, however, takes issue with these claims. As noted by Hutchinson, the Liberal’s projections rely heavily on projected Liquefied Natural Gas profits, which are far from a sure thing. Concerns from various First Nations, a BC Hydro rate policy and an uncertain pricing structure of the resource could easily throw a wrench in the Liberals’ budget projections.

This is not inherently a bad thing; the economy and the environment cannot be mutually exclusive, but one will inevitably lose to the other when we are speaking of such traditionally environmentally deleterious industries as the aforementioned. Without explicit environmental protections in place, the environment will lose to the economy. The Liberal platform does indeed recognize this, however, the language is softer than that of the NDP.

As for the Liberals’ taxation plans, they seek to raise the rate on high income earners from 14.7 per cent to 16.8 per cent, and return it to 14.7 per cent by 2016, as well as freeze taxable income for five years for those who earn less than $150,000. Corporate tax rates would remain at 11 per cent (as announced in the most recent budget) and decrease it to 10 per cent no later than 2018. Small business would see a 1 per cent reduction in their tax rate sometime before 2018.

As polls show the BC Liberals trailing the NDP, a political panic seems to have gripped the Grits. Instead of making new announcements they’ve fallen back on their claim that balanced budgets are just around the corner and lame attempts to paint the 2013 NDP with a coarse 1990s brush (seriously, even their platform is peppered with quotes from the ‘90s). The NDP, for their part, have announced major spending policies coupled with tax increases to corporations and high income earners to eliminate poverty, as well as improve public education and healthcare. They are simultaneously sneaking into Liberal territory nearer the center with proposed sales of Crown assets and recognition of the importance of LNG extraction.

This is a rough overview of what the sloganeering of each party represents. On May 14, which track will be stuck in your head: “Strong Economy. Secure Tomorrow”, or “Change for the Better, one Practical Step at a Time”?

Written and Researched by Todd Fanter, contributor to Vancity Buzz. Connect with Todd on Twitter at @toddfanter.