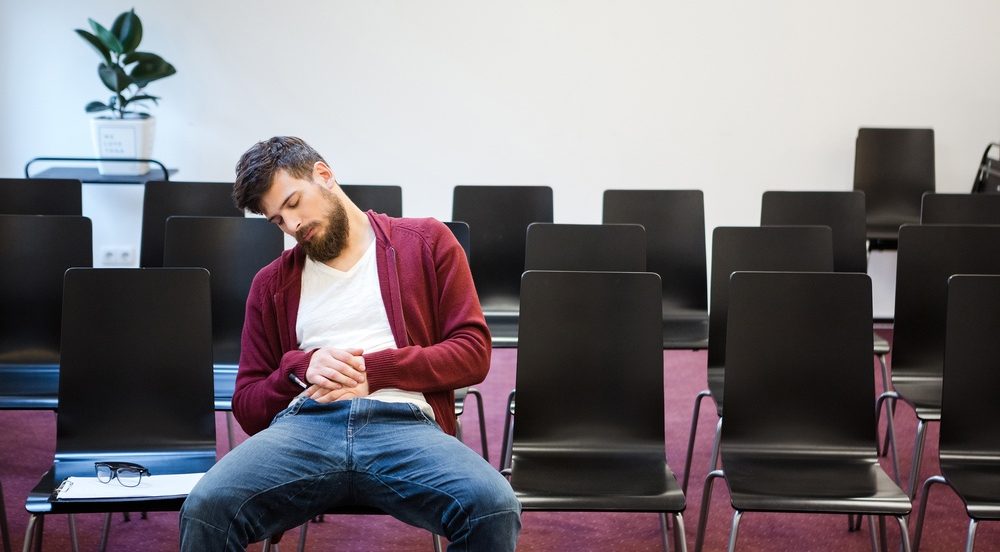 It seems some Canadian men find the glowing blue lights of electronic devices preferable over sleep.

A study from the Canadian Men’s Health Foundation found that more than a third of Canadian men are sleep deprived because of pre-bedtime TV and internet habits. Around 500 men between the ages of 30 and 49 were surveyed across the nation.

The consequences of lack of sleep in men could be dire. Getting less than seven hours of sleep per night increases the chances of getting prostate cancer and is known to slow your metabolism.

“Overall, sleep impacts your health and well-being,” he says.

The study found that 45% of men stay up late watching TV, while 41% are up surfing the web. Another 34% say they eat just before bedtime, and all three have a “significant impact” on the average amount of sleep men get each night.

Nearly half of men say they wake up in the morning feeling tired or not refreshed.