Sled Island Music & Arts Festival continues to cement its reputation as one of the must-experience festivals in North America. Known for the thoughtful presentation of its fun, forward-thinking line-up, the festival is set to make a triumphant return following the challenges that accompanied the Alberta floods of June 2013. 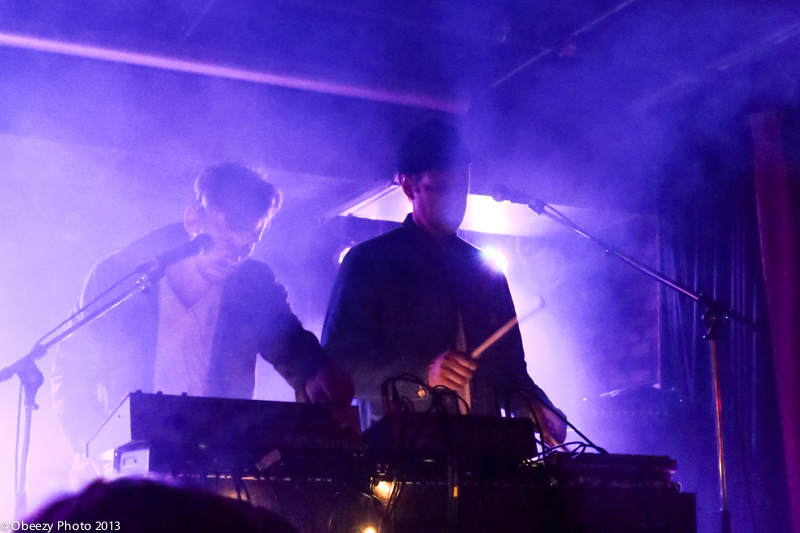 The second wave joins over 35 other artists, including previously announced headliners: Spiritualized, Neko Case, Rocket From The Crypt, St. Vincent, Touché Amoré, Joel Plaskett Emergency, Rhye, Killer Mike, Earthless, Bob Mould and Chelsea Wolfe. The festival, now entering its eighth year will see over 250 bands, plus film, comedy, visual art, and special events in the 30+ venues in downtown Calgary, Alberta from June 18-22, 2014. Prefix magazine states that Sled Island is unique because “it’s a destination music festival without all the huge and advertiser-soaked events in the U.S. Stay tuned for more exciting artist announcements on April 2nd, 2014. Stay tuned for comedy, film, and the full line-up announcements in the coming month. 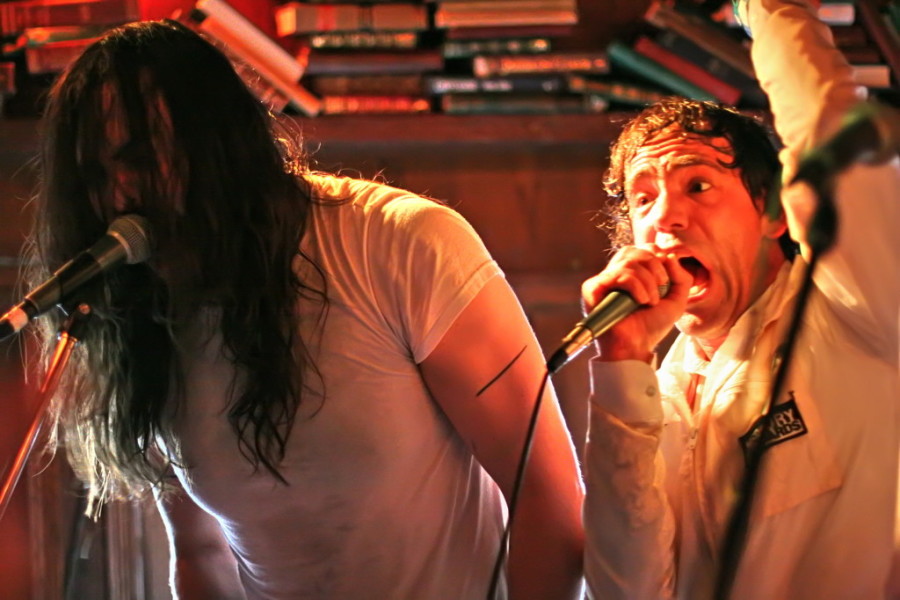 Festival passes, offering access to every event at the festival subject to capacity, are now on sale for $199 (Discovery Pass) and $349 (Discovery Plus Pass) at sledisland.com. All-Ages Passes, giving those under the age of 18 access to the festival’s all-ages programming, are also on sale for $50. Individual tickets for select shows are on sale now via sledisland.com and Ticketfly.

Where: 30+ venues in downtown Calgary, Alberta

Tickets: Tickets on sale at sledisland.com