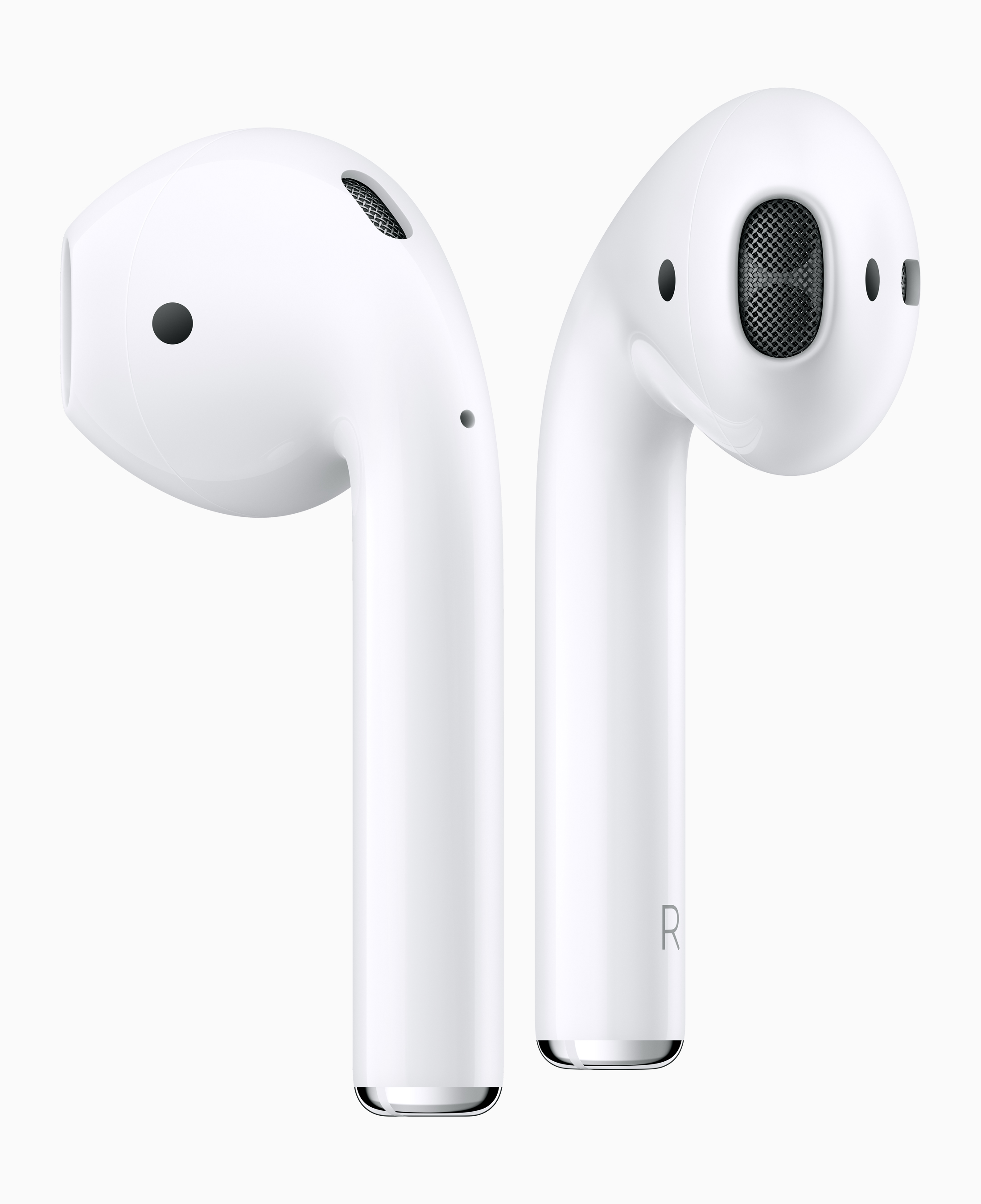 With TransLink’s Compass Card set to roll out later this year, don’t expect to be able to use your bus transfer tickets from cash fares on the SkyTrain – they’re not going to work.

Why? TransLink says the fare box upgrades on the buses would cost $25 million – a price that is just too much.

If you have a bus transfer and try to get onto the SkyTrain, you’ll have to get a new Compass single trip ticket from a ticket machine. You won’t be able to use that bus transfer, and instead you’ll need to buy a brand new ticket in order to be able to cross the fare gates. So, if you get on the bus using cash but want to transfer onto the SkyTrain, you’ll need to pay twice.

There will be a transitional period where you’ll be able to use the bus transfers but TransLink will be encouraging riders to purchase a new Compass Card, which will cost $6.00 to acquire. Those who register for the Compass Card will also have access to discounted bus fare rates that will not be available to those who pay by cash.

Transit riders are expected to adjust to the new bus-to-rail non-transferability if they use the cash method of payment on the bus. After all, it was not too long ago that bus drivers manually gave out change whereas today all passengers are required to bring their exact fare with no change provided.

Such bus-to-rail cash non-transferability fare payment systems also exist in many other major cities around the world where smart card systems are also found. It also certainly provides the additional incentive for registering for your own Compass Card.