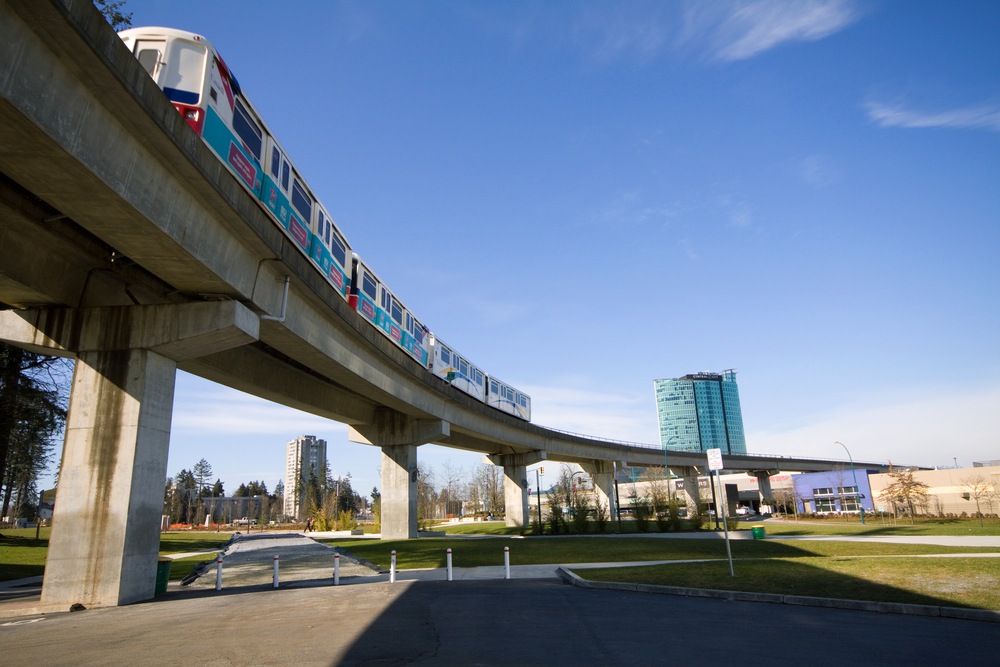 A passenger in a scooter fell onto the SkyTrain tracks at Joyce Stations, causing major delays for the SkyTrain.

The woman is being attended to by emergency health services, TransLink media advisor Anne Drennan tells Daily Hive, and she’s been removed from the tracks.

Still, Drennan says passengers should expect delays as trains are on a single track or are held in place, but regular service has resumed.

At this point, it’s unclear why or how the woman ended up on the tracks, Drennan adds.

The Canada Line is unaffected and running normally. Transit Police are at the stations to ensure passenger safety and crowd control.