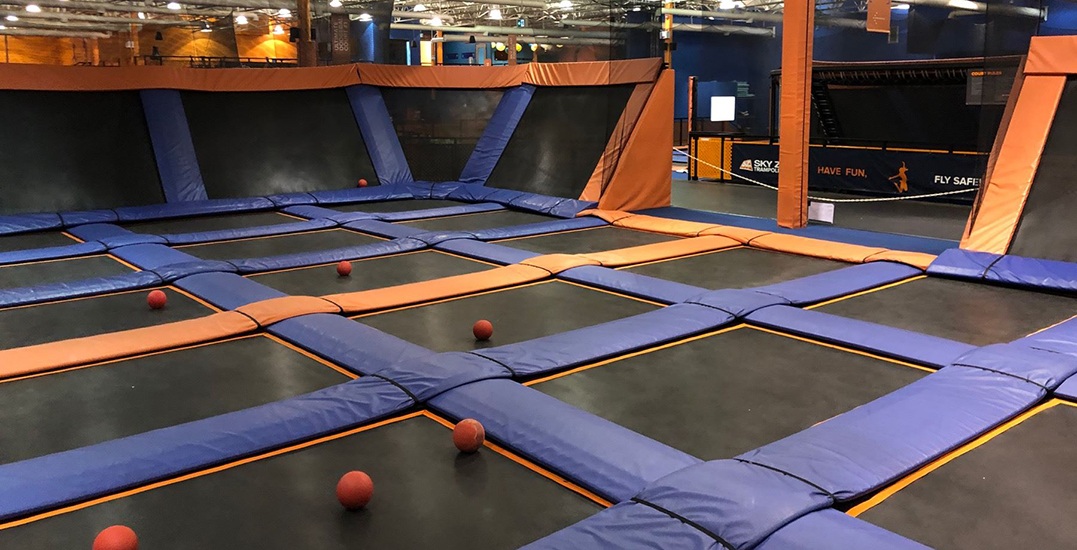 If you’ve ever wanted to own giant trampolines or a foam pit, then now’s your chance.

Next week, Able Auctions is auctioning off the items of the former Sky Zone in Surrey.

The indoor trampoline park, which was located on 124th Street, opened in 2016 and operated for three years.

The facility abruptly closed this past January, leaving a number of families outraged and without refunds.

On Wednesday, April 10, everything inside the facility will be up for grabs to the highest bidder.

According to Able Auctions, all of the trampolines and the foam pits will be sold as a single unit. 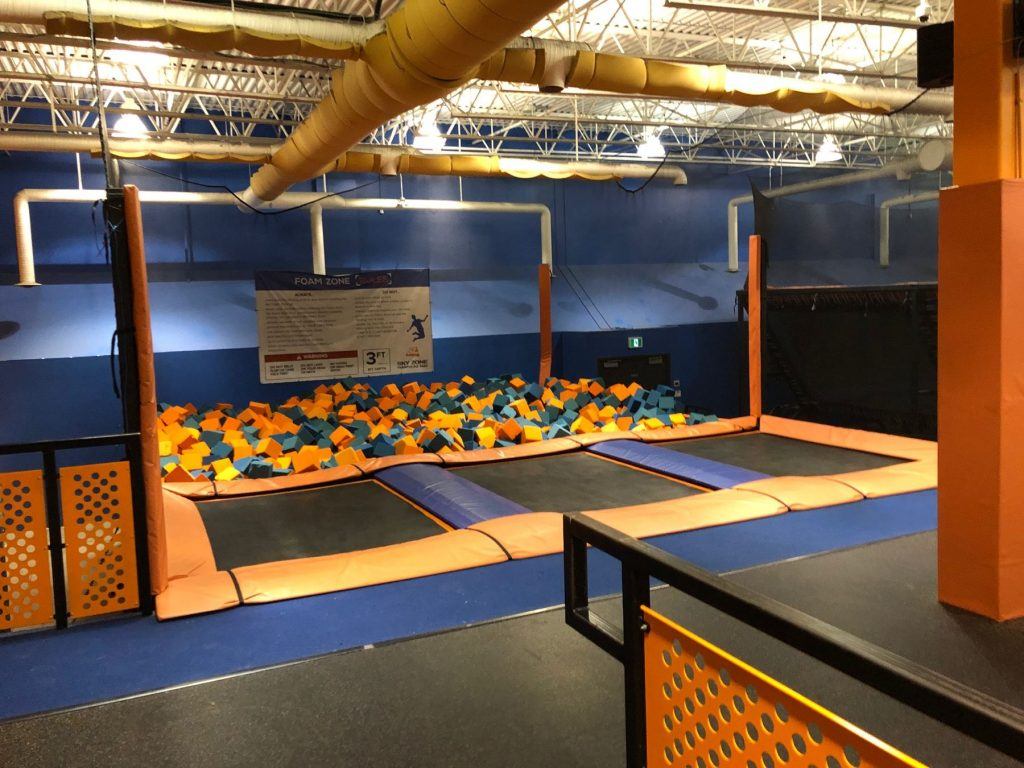 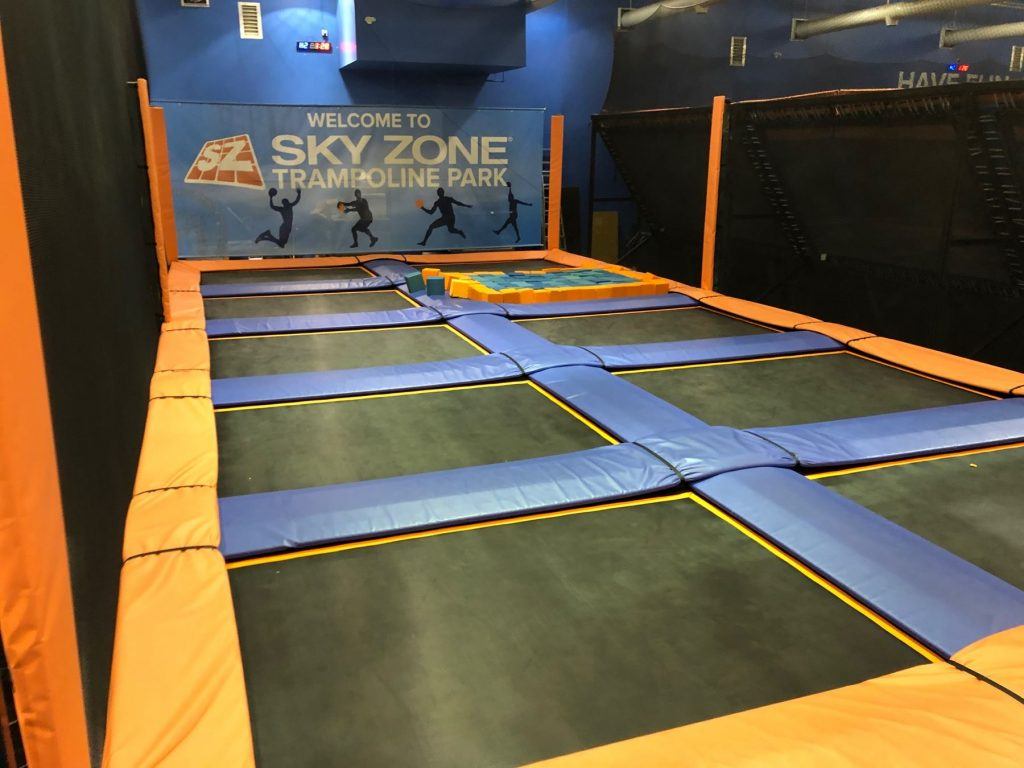 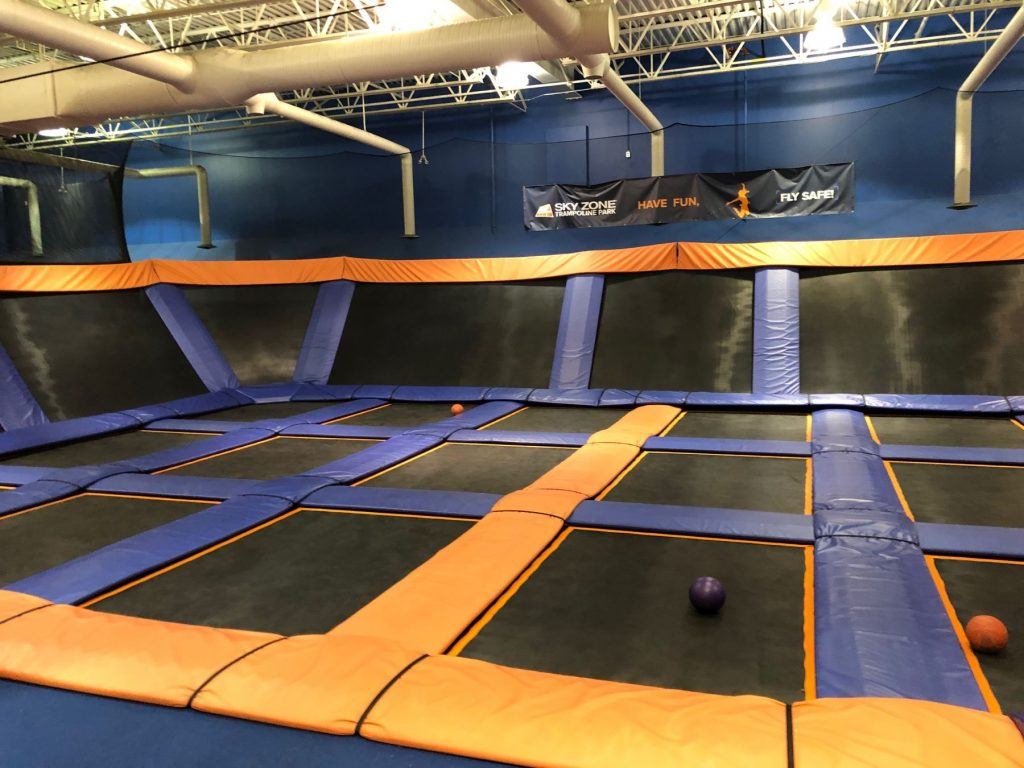 Auction winners will also be required to pick up and move their new purchases the next day.

If you somehow have a space large enough to fit an entire trampoline park, you might just have the coolest hangout ever.

Other noteworthy items include:

The auction will take place at now-closed Sky Zone in Surrey, located on 11125 124th Street, Surrey.