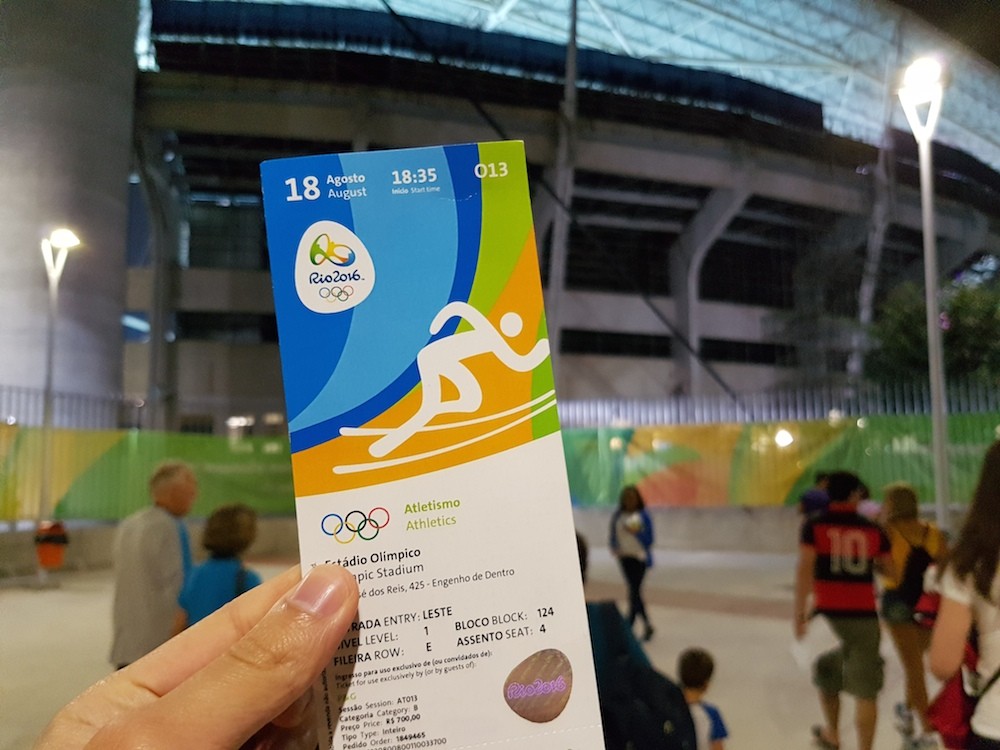 In line with his ongoing attempts to re-imagine the idea of touring and performance, ubiquitous Grammy-winning DJ/producer Skrillex is touring Canada featuring some of the most bubbling names in Electronic Dance Music, all of whom will be traveling between cities on a private passenger train. At each stop, a festival event will take place, featuring performances by Skrillex, Pretty Lights, Diplo, Grimes, KOAN Sound and Tokimonsta on multiple stages to crowds in the tens of thousands. We have two pairs of tickets to giveaway!

The Full Flex Express concept is inspired by The Festival Express tour that took place along a similar route in 1970 featuring Janis Joplin, The Grateful Dead, and The Band. An assertion of the camaraderie and like-mindedness of the performers, this tour is less about practicality than it is simply enjoying the ride. When asked about the run of dates, Skrillex said “we were really inspired when Mumford and Sons and Edward Sharp and those guys did a train tour. We wanted to do it as well and share this music with people across Canada. Just to do it and have fun”.

To enter all you have to do is tweet the following:

Contest ends at noon July 20, 2012. The winners will be selected at random and the tickets will be at the door.

For more information check out Blueprints.ca