When it comes to skiing and snowboarding, there’s no better place to hit the snow than the slopes of Whistler Blackcomb.

The massive two-mountain ski destination, one of the largest in the world, has been named as the top ski resort on the planet not once but twice this year alone. Over 8,100 acres of incredible terrain awaits, just a short trip from Vancouver along the Sea-to-Sky Highway, which also earned its own share of accolades.

For a limited time only, Whistler Blackcomb is offering Canadian and Washington State residents the option to acquire a pre-loaded EDGE Card – your best deal on lift tickets to North America’s number one resort.

With a 5 or 10 Day EDGE Card, you will also get a bonus offer of a Free Early Season Day for use between Opening Day and December 15, 2014.

The lift ticket discounts are in addition to some amazing perks: 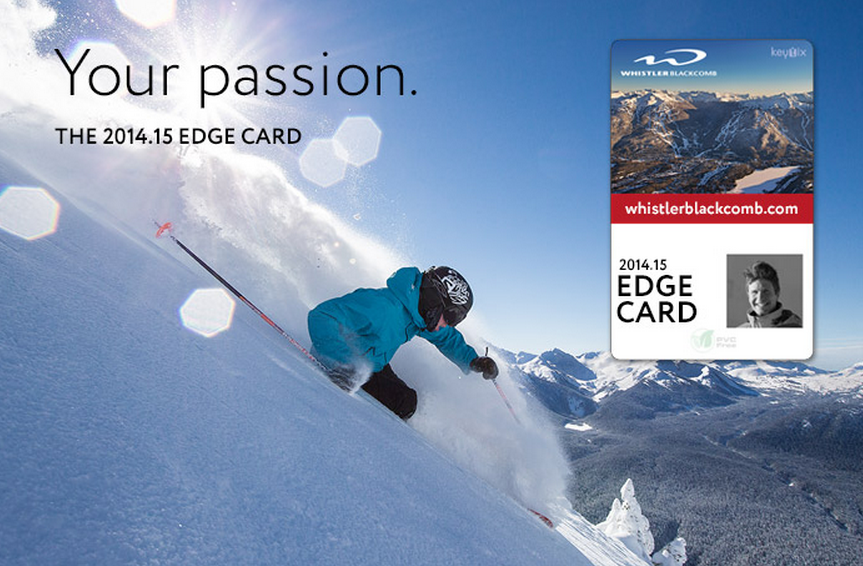