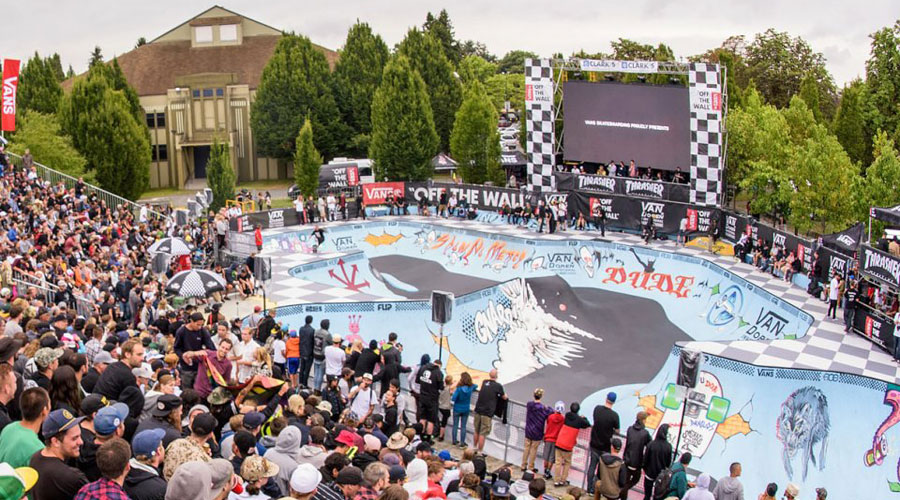 Given the moderate temperatures that grace our fair city year round, skateboarding and Vancouver generally go hand-in-hand.

Home to a few of Canada’s most loved pro skateboarders and street spots, it’s no surprise that Vans choose to host their third qualifying event for the Vans Pro Skate Park Series competition at the legendary Hastings Skatepark.

“We are excited to highlight Vancouver and Canada as an internationally renowned skateboard destination and hotbed for talent,” explains Alex Forbes, Sr. Marketing Coordinator, Vans Canada. “Making history at the iconic Hastings Skatepark with the world’s best pro skaters will be the most exciting skateboarding you’ll witness all summer.”

Set up to showcase the best talent in modern day park riding, the competition will have registered skaters including Vans riders Curren Caples and Pedro Barros, and local talents Adam Hopkins and James Clarke, competing for their chance to be one of the five highest ranked skaters to move on to compete for the title of park terrain World Champion in Malmö, Sweden on August 20.

The Vans Park Series will also be establishing the first ever global points ranking system for men’s and women’s park terrain skateboarding as the International Olympic Committee (IOC) continues to inch closer to endorsing skateboarding for inclusion in the 2020 Olympic games in Tokyo. 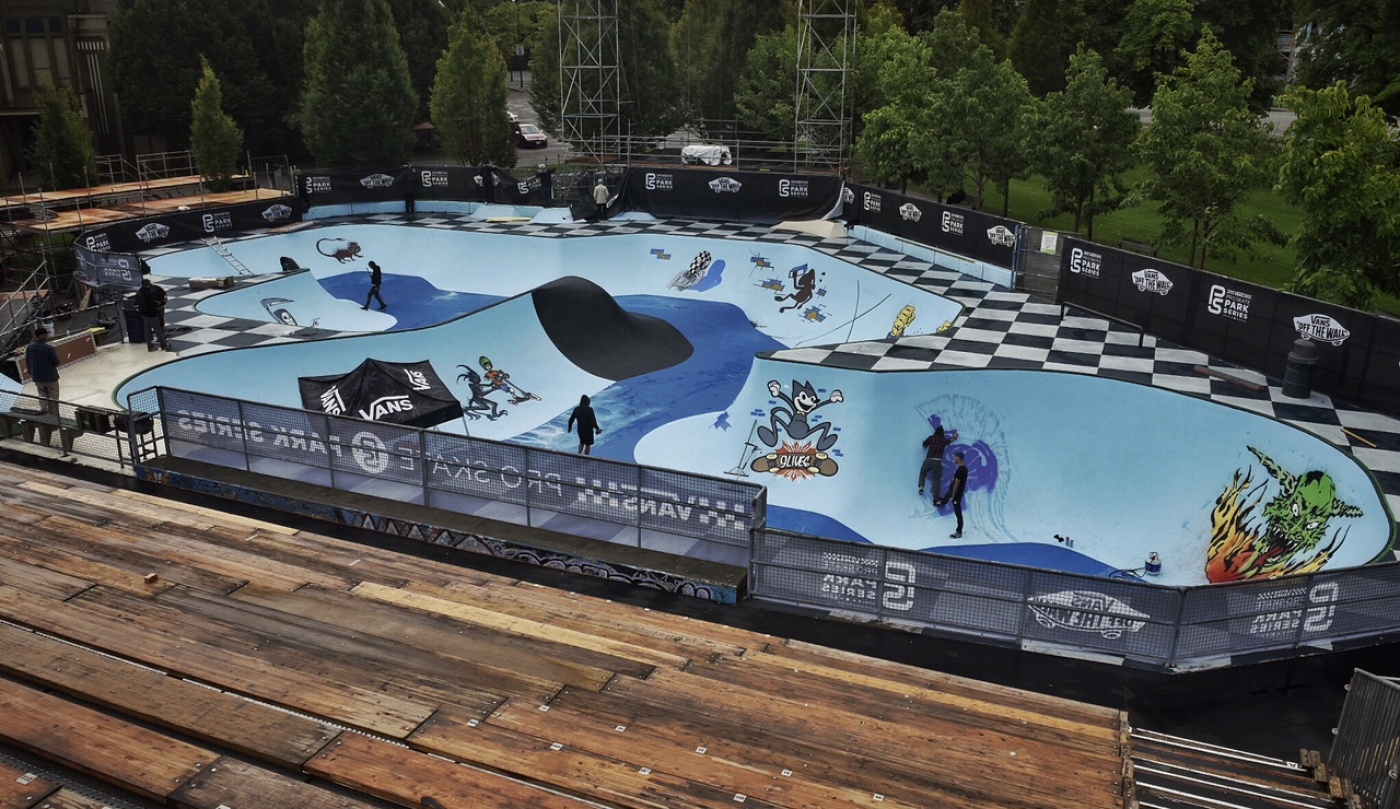 If you’re in Vancouver this weekend, head down to the Hastings Skatepark for Qualifiers on Friday, and Semifinals and Finals on Saturday. There will be public art installations and summer activities offered during the three-day event, including a special art activation in collaboration with Antisocial skateshop on July 7 and a family movie night on July 8.

Both the Semifinals and Finals will be broadcast live on the Vans Park Series website on Saturday at 2 pm PDT.

When: Thursday, July 7 and Friday, July 8

Check out the Vans Park Series website for more information on the Vancouver event and schedule.