A tragic accident in Port Coquitlam has left a six-year-old girl dead after an inexperienced driver struck her and three others on a sidewalk on Monday.

A 40-year-old driver with an ‘L’ learning license was driving on Sunday, April 19 when she allegedly lost control of her Honda SUV at the intersection of Shaughnessy Street and Lions Way. Her vehicle veered into a busy sidewalk and struck four pedestrians, including six-year-old Kianna Moreau.

All four victims were rushed to hospital, but Moreau later died from her injuries. Her mother and one other remain in hospital in serious condition. The fourth pedestrian was released from hospital with minor injuries.

According to CBC, the driver was in compliance with ICBC’s graduated licensing program by driving with a learner’s permit along with one other licensed driver over 25 years-of-age and an ‘L’ sticker on the back of her vehicle. Coquitlam RCMP say the driver remained at the scene and is cooperating with the ongoing investigation.

An online memorial fund has now been set up for Kianna Moreau in order to pay for a memorial service and provide support to her family. 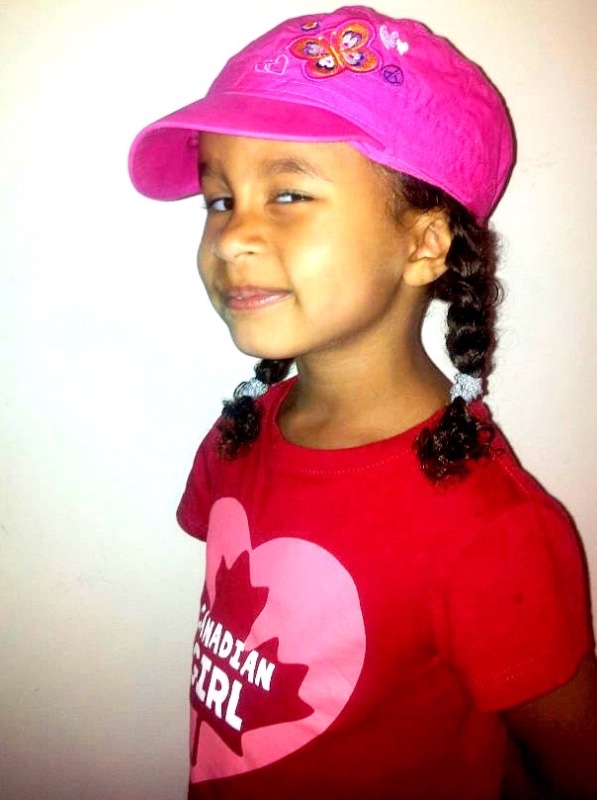