Coming up on November 16 to 22 is the 20th Annual Hopscotch Festival – Canada’s premium whisky, beer, and spirits festival. What started off, in 1996, as a small, intimate showcase of a few beers and whiskies, has gone on to become one of Canada’s largest shows of its kind and the biggest on Canada’s West Coast.

We want to give you the chance to experience it.

Use promo code BUZZ for $5 off your Grand Tasting Hall tickets. 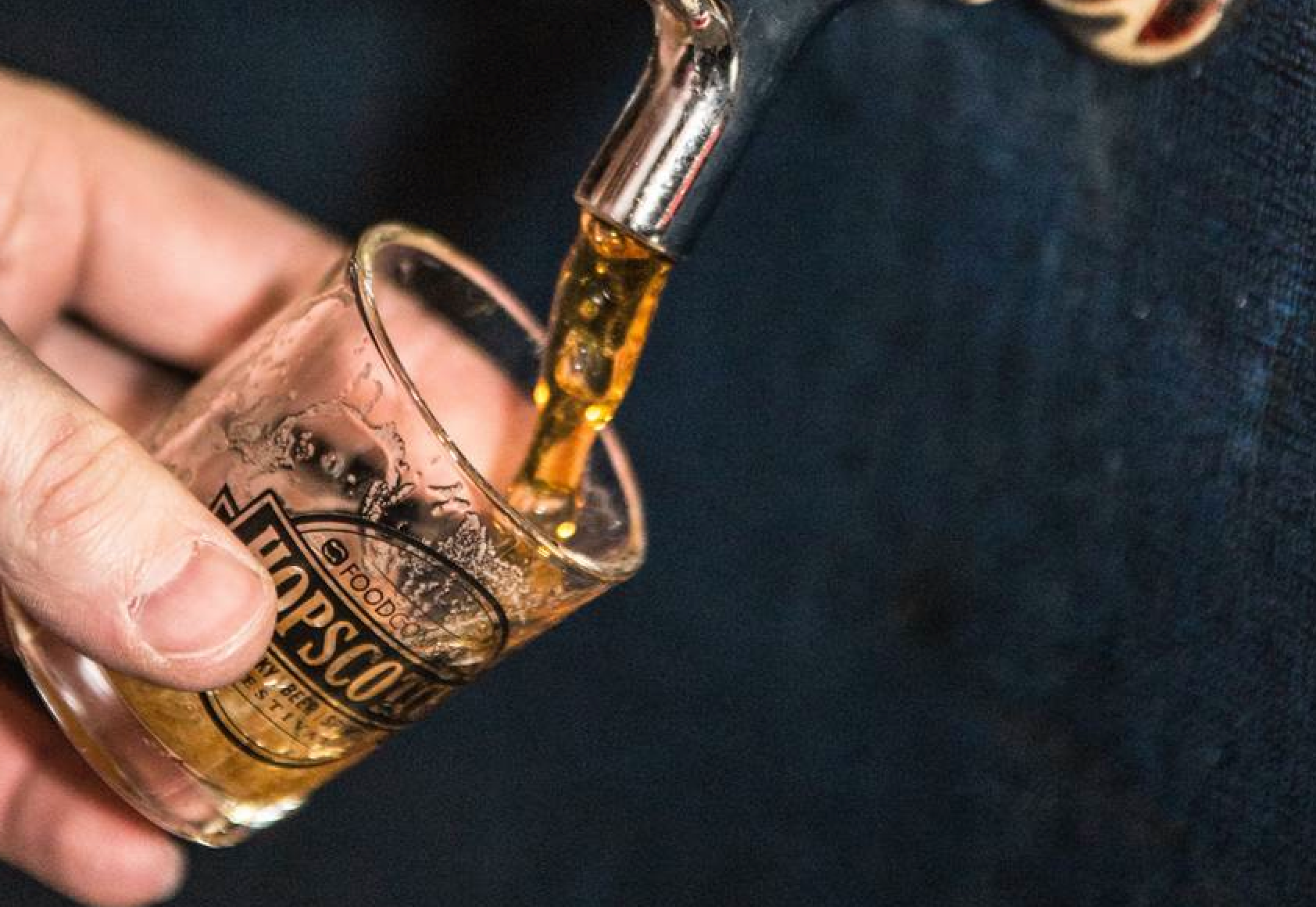 This year, the festival will have more than 25 events including high-end whisky and beer pairing dinners as well as master classes from industry experts. The main event however is The Grand Tasting Hall, which will showcase over 300 different products, including Scotch, other whiskies (Bourbon, Rye, Japanese, etc.), premium and craft beers (including locally and internationally brewed) and many other types of spirits.

In addition to sipping on some great drinks, guests can enjoy live music (including an Irish Pipes and Drums band) and great eats from several food suppliers, including the Unibroue Food Tuck that drove in from the East Coast just for Hopscotch.

Vancity Buzz and The Hopscotch Festival will be giving out 15 pairs of tickets including: 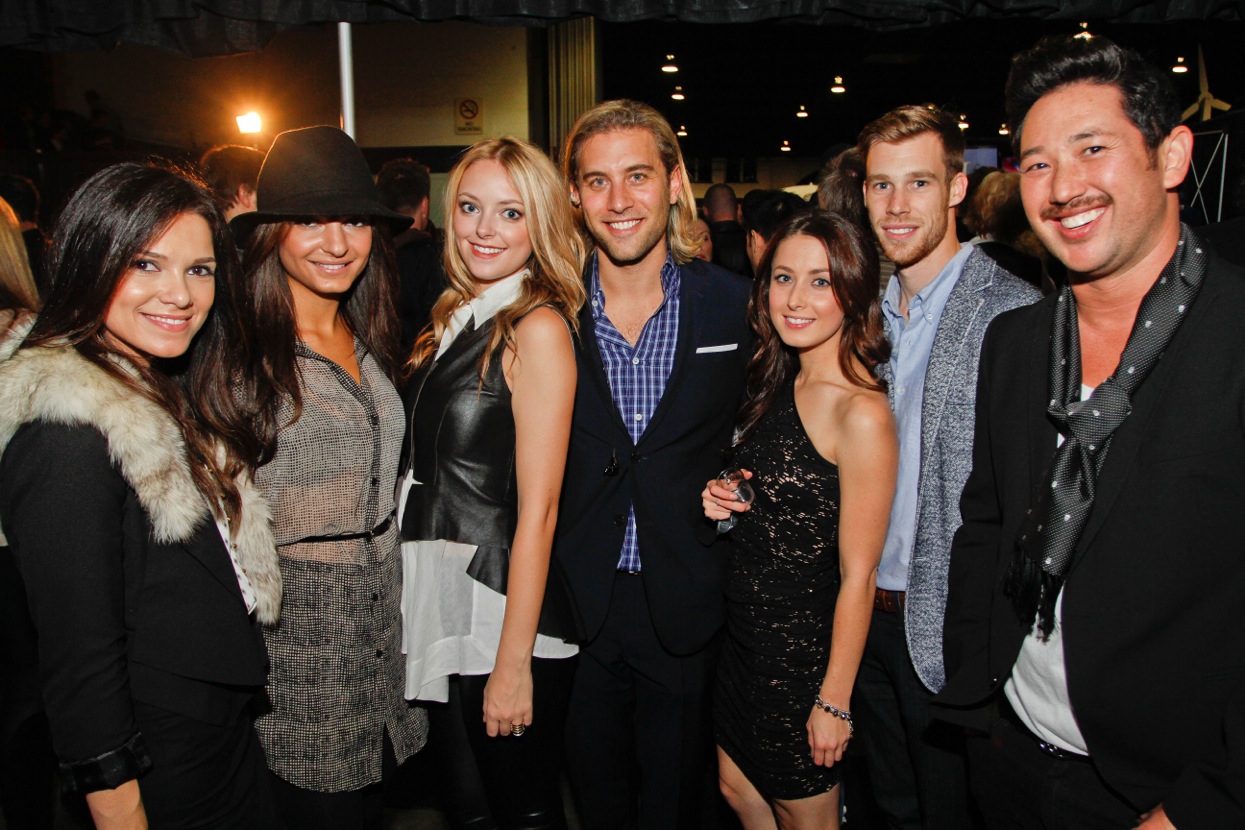 To enter to win a pair of Hopscotch tickets, do at least one of the following:

Contest entries will be accepted from time and date of publishing until 11:59 p.m. PST on November 15, 2015. One winner will be chosen at random and contacted through the platform they enter by.