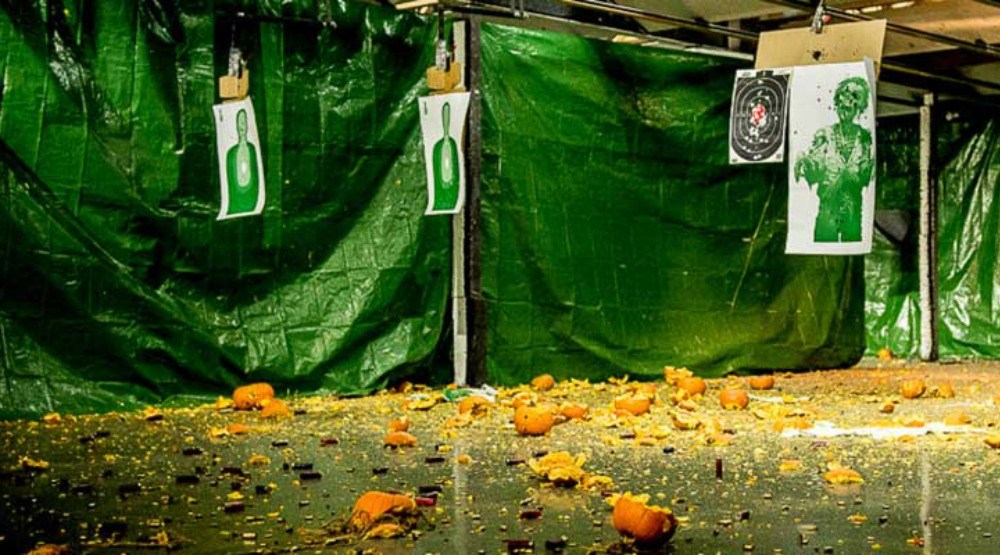 Single in Vancouver? Chances are if you’ve been single and looking in this city for some time now, you have probably created an online dating profile (whether you want to admit it or not is irrelevant). Whether you deleted your profile within minutes or are referred to as a “POF lifer”, the world of online dating can lead you in the right direction or scare you away from ever dating again. Those who have had difficulty meeting someone in person tend to resort to the web hoping for a chance at love. Sadly, the Internet doesn’t protect you from rejection; it just comes in the form of a message that is not directly face-to-face (which for some may be reassuring). When it comes to online dating the general opinion seems to be biased based on personal experience; those who have met their partners online spread praise, others who have met people far from what their online profile photo resembles, or have signed up for every dating site with no luck, don’t recommend it to others. Nonetheless, that feeling of last resort leads us to the internet with the hope of meeting someone worthy.

So what leads the single people of Vancouver to enter into this world of online dating? What makes some of us scared or nervous to sign up? How are some people so lucky, yet others end up on dates with Vancouver’s worst? In a city full of young attractive bachelors and bachelorettes why are so many of us forced to send a message rather than have a face-to-face interaction? Let’s get to the bottom of this!

What leads a single to create an online dating profile?

You’re single; you’re looking and are having no luck, so you look to the web for guidance. I’ve been there, maybe you’ve been there, perhaps your friend has been there – someone you know has tried online dating and whoever they are they either had a positive or negative experience (which I’ll get to momentarily).

Let’s not sugarcoat this situation – online dating is a last resort. Those who have accounts have clearly lost all hope of meeting someone in person because dating in Vancouver is far from easy. Instead of walking up to someone and putting yourself out there, you get to hide behind a computer screen, photo shop a picture of yourself, work for hours to perfect your profile and brainstorm the perfect message with no pressure. It is every nervous, creepy guy’s dream come true. Instead of meeting someone and later finding out this guy skins cats for a living and enjoy movies with Mel Gibson, you have the ability to skim through profiles until you find someone to your liking. I can’t promise you all internet daters are honest, but I can promise you inappropriate messages from people who would never have the balls to approach you in person.

Maybe you’re so attractive that you live a life of rejecting people who approach you constantly (I don’t think you are exist but if you do…), online dating is for you. You don’t even have to read the messages, you can go right ahead and delete instead of awkwardly turning someone down while you lie about being in a relationship.

What makes a single nervous or scared to take the online dating plunge?

My guess would be you’ve heard the horror stories some of which I’ve lived. Maybe you have a friend who met someone who looked nothing like their picture – you’d be surprised how many handsome men show up resembling characters from your nightmares. Perhaps you know of someone who planned a nice date with someone his or her own age and ended up getting Betty White (not that that would be a bad thing because Betty would be fun).

Some profiles read “thin” but should read, “I might eat you.” Some men claim to be 6’2”, but should inform you of their hobbit-like stature. Although it would be nice to presume that people are honest, it’s sadly more realistic to assume everyone is lying.

There is a clear assumption that bad experiences come from online dating therefore people shy away. This of course isn’t completely true and it’s important to note that there are in fact sane and great single people in the sea of bad catches – unfortunately you never really know until you are on the date.

The luck of the draw

How is it that some of these dates lead to marriage and others lead to depression and self-pity? It really is the luck of the draw. You never know what you are going to get and at times you are pleasantly surprised (other times you end up on a date with your Grandpa’s friend who claimed to be 28).

I’ve had some good dates, some average dates, some terrible dates and some that were so horrific I have share them with you:

It was this time last year I found myself back on the POF wagon resulting in a date with a man I found very attractive and interesting from his online profile. We set a meeting point and besides the one missing tooth, he was good looking. I can only now assume the tooth was lost out of karma from a past date he also destroyed. SO, instead of taking me out for a drink, my toothless wonder takes me to a back alley and passes me a mickey of rum. It was at that point I took a swig and decided I would be single for the rest of my life.

Then there was the date in a guy’s truck. I still to this day believe he was homeless. (But how in the world did he get his hands on a computer!?)

And as far as horror stories go – with the amount of naked pictures I’ve been sent over the years (instead of a simple “hello”) I feel I could publish a short story (pun intended).

Let me add that it’s important to be safe knowing how many creeps walk among us. Always meet in a public place and tell someone where you are going! (My mom felt it necessary I add that).

I must admit I’m getting a little sick and tired of men recognizing me from my online dating profile. I guess at the end of the day, Vancouver isn’t all that big and online dating is as common as people who claim they aren’t Bieber fans. There’s nothing more awkward than rejecting someone in person that you’ve already rejected over the Internet. I can’t list the number of times I’ve had that “where do I know you from” conversation. If you go putting pictures of yourself on the Internet I guess you should expect it but it always feels a bit creepy- no matter the circumstance.

The moral of this story is that if dating is difficult in person, it’s just as difficult on the web. There are just as many crazies if not more online. There are just as many players, just as many men and women you would never in your right mind bring home to your mom and dad. I don’t think that online dating is a “bad thing” per se, I believe it’s important to not have expectations – if you go in with an open mind and have fun with it at least you’ll have some entertaining stories and experiences. The one thing I always tell single people who never date is: Dating gives you life experience and teaches you how to converse with new people – through all my bad dates and traumas I can honestly say I’ve learned a lot about myself and human interaction along the way.