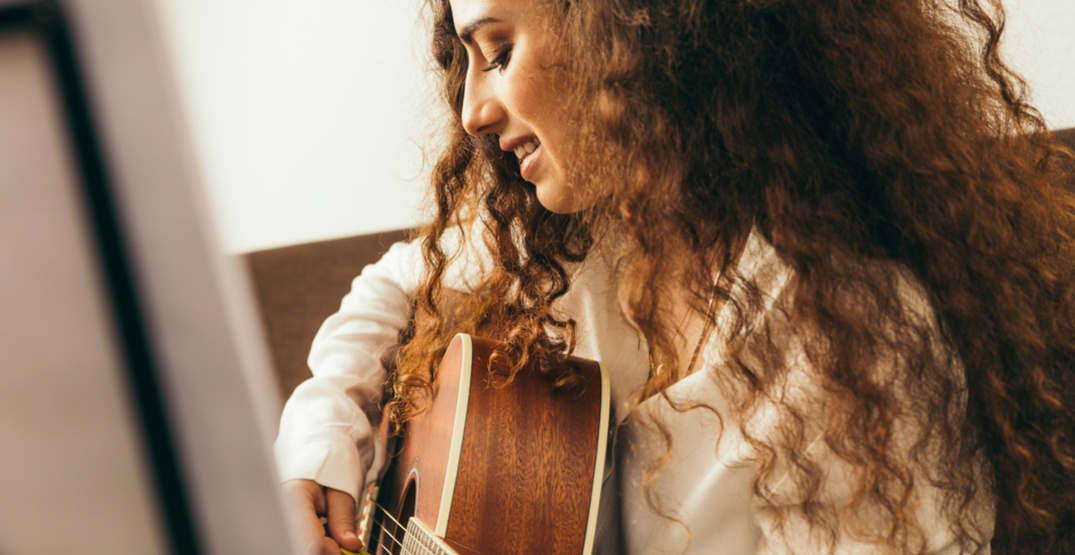 How long have you dreamt of being a star? You know you’ve got the voice, your friends and family have told you a million times, yet until now, you’ve stuck to singing into your hairbrush at home.

There’s now a way that you could break into the entertainment industry and it’s happening tomorrow. You heard that right; on Saturday, March 10 you can go along to the 2018 JUNO Host Committee’s Let’s Hear It Career Days event at the Vancouver Playhouse.

The Career Day event is an informative networking opportunity event and it’s free to attend and it’s set to feature a combination of panel discussion, Q&A, and some personal dialogue with a variety of people who’s love of making and experiencing music was an advantage in establishing a career in the music industry.

Panelists include a publicist, an entertainment lawyer, event producer, broadcaster, and all the of the people who make a star. The event is going to be hosted by Mark Reid, 2013 MusiCounts Teacher of the Year, and moderated by Z95.3’s midday’s and music director Simone Grewal. And all you’ve got to do is RSVP via Let’s Hear It BC to reserve your spot.

Later in the evening, you can attend the Vancouver Playhouse for the Let’s Hear It BC U-19 Songwriters’ Circle where emerging and veteran BC singer-songwriters and producers will be sharing their knowledge. 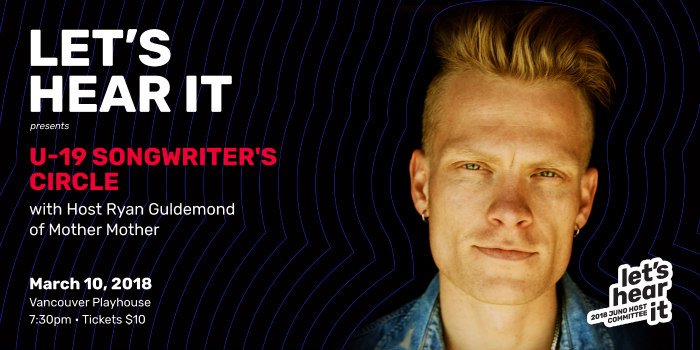 This event is being hosted by JUNO Award-winning performer, songwriter, and producer, Ryan Guldemond, and it’s open to anyone (of any age) looking to break into the scene. It’s going to be a variation on the traditional ‘Songwriters’ Circle’ experience, and you don’t want to miss it.

Talented BC artists will be taking to the stage to share their music, their JUNO stories, and how they’ve come to establish and find their voice in creating music. Featured artists include:

Tickets to Let’s Hear It BC U-19 Songwriters’ Circle cost $10 online via Eventbrite or $15 at the door. But you could be going along to the event for free by using the promo code ‘dailyhive’ at the checkout. Make sure to get your tickets before they run out!