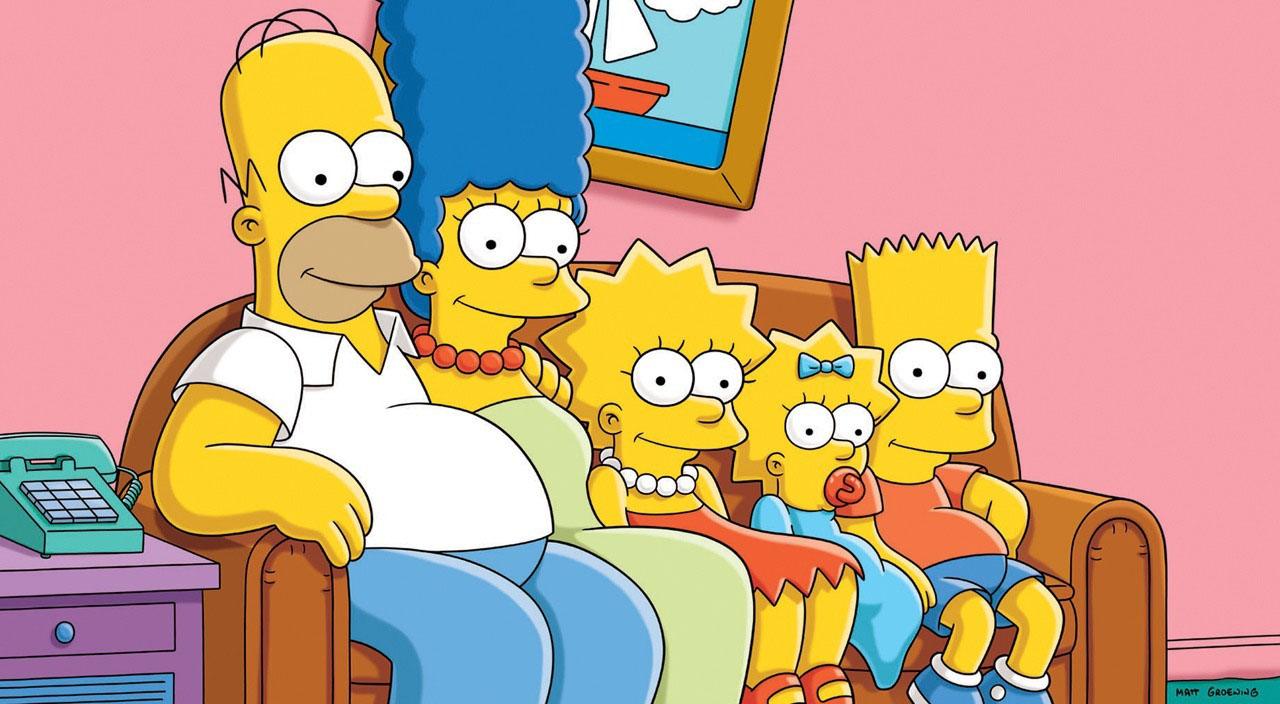 The Simpsons sitting on the couch (20th Century Fox Television)

You’re probably getting a little bit bored of political content following this week’s BC Elections.

We get it, there’s a lot of information to take in. And that was even before the handwringing, analysis, and opinion that followed Tuesday’s result.

Fortunately Twitter is on hand to offer us the perfect antidote in the form of this simple but brilliant Simpsons-inspired Tweet.

The Tweet was posted by Vyas Saran, who, armed only with Photoshop and a hard drive full of old Simpsons episodes, has given us the best representation of the BC Election we’ve seen yet.

could’ve written an explainer on the parties but all i had was photoshop and a hard drive of old simpsons episodes #bcvotes #bcpoli #cdnpoli pic.twitter.com/Vq3FaHgXf0

Don’t blame us, we voted for Kodos.