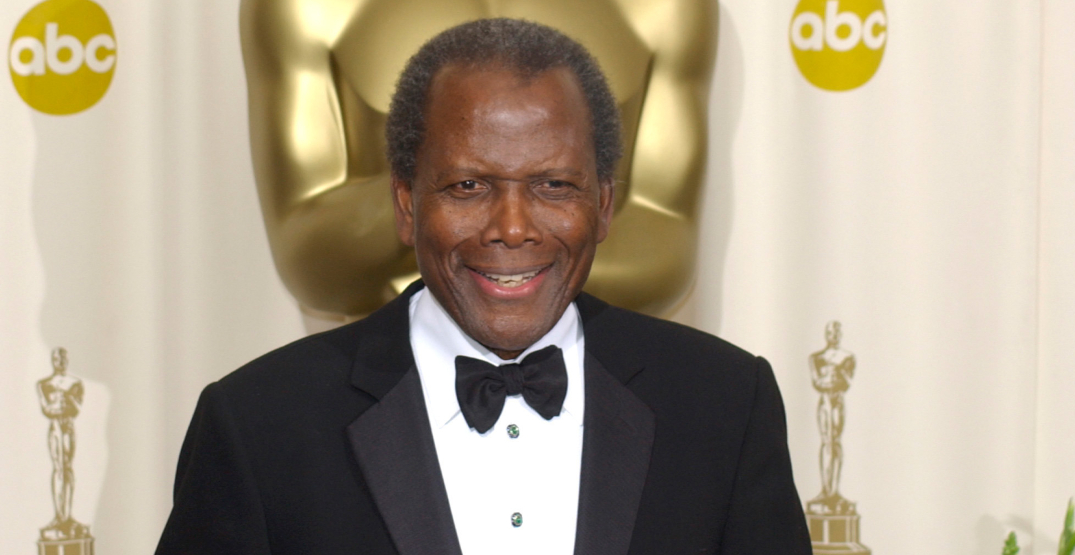 Legendary actor Sidney Poitier, the first Black man to ever win an Oscar for best actor, has died at the age of 94.

According to CNN, Poitier’s death was first announced by the Bahamas Minister of Foreign Affairs, Fred Mitchell, on Friday morning.

CNN says no cause of death was revealed.

Poitier built a renowned acting career that spanned five decades. In 1967, when segregation was prevalent in the United States, Poitier appeared in Guess Who’s Coming to Dinner, playing a Black man with a white fiancée, a Black policeman confronting racism in In the Heat of the Night, and a school teacher in To Sir, With Love.

Poitier won his best actor Oscar in 1963 in the film Lilies of the Field, becoming the first Black man to win an Academy Award.