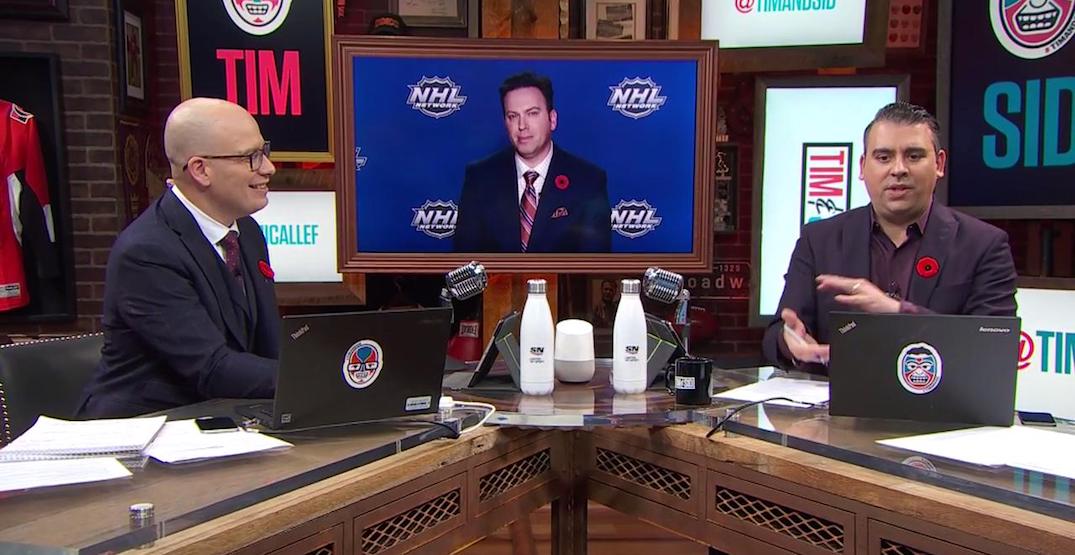 “I’m leaving the show,” said Seixeiro. “Growing up my dream was to work in sports, and I got to accomplish that, and it was damn cool.”

A simulcasted radio-television program, Tim & Sid will have its last broadcast on February 26. On March 10, Seixeiro will debut as co-host of Breakfast Television alongside Dina Pugliese.

“It’s been a dream to work 20 years in the sports industry, especially alongside Tim Micallef, and express my passion and love for sports on a daily basis,” said Seixeiro in a media release. “However, I’ve always been curious to explore other areas of the business and this was a unique opportunity that I couldn’t pass up. I’m so excited to begin this next adventure with Dina and the BT family.”

“While I look forward to my next chapter, this news is truly bittersweet for me. It has been an honour coming to work and talking sports with Tim for all of these years. I couldn’t have asked for a better partner.”

“I could not be happier for Sid as he embarks on this new phase of his career,” said Micallef. “We have had a unique partnership for almost 20 years, and while I will miss his candor, encyclopedic sports knowledge and often unbridled passion, I know this is the right next step for him.”