ShwāyShwāy Café was the most recent pop up at The Chinatown Experiment. The concept was simple. Yash, the creator of ShwāyShwāy, wanted to recreate the atmosphere of the cafés he visited while he was backpacking through the Middle East. The title came naturally to Yash. It means slow it down in Arabic, and Yash was constantly reminded to shwāy shwāy throughout his travels.

Yash, also the creator of Yummus, wanted to share his love of hummus with Vancouver. The long-table dinners were sold out days before the opening of ShwāyShwāy. Luckily, the café was also open for lunch! We were served baba ganouj, labneh and, of course, the Classic Yummus! The dishes were complimented by infused olive oil from Sugo Sauce, followed by ice cream from Sunday Morning Ice Cream. 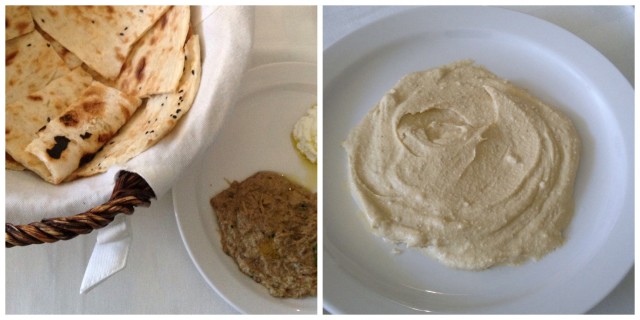 Yummus is handcrafted in small batches with the finest ingredients right here in Vancouver. We tried both the Classic Yummus and also the Smoked Blend. They were both delicious!

It was great to see local entrepreneurs supporting each other. Yash made a conscious effort to work with entrepreneurs like himself into ShwāyShwāy. Even the menus were created by Laser Cutter Cafe, a Chinatown Experiment pop-up on June 26, 2013.

Oh, by the way, did I mention there were multiple hookahs in the house! 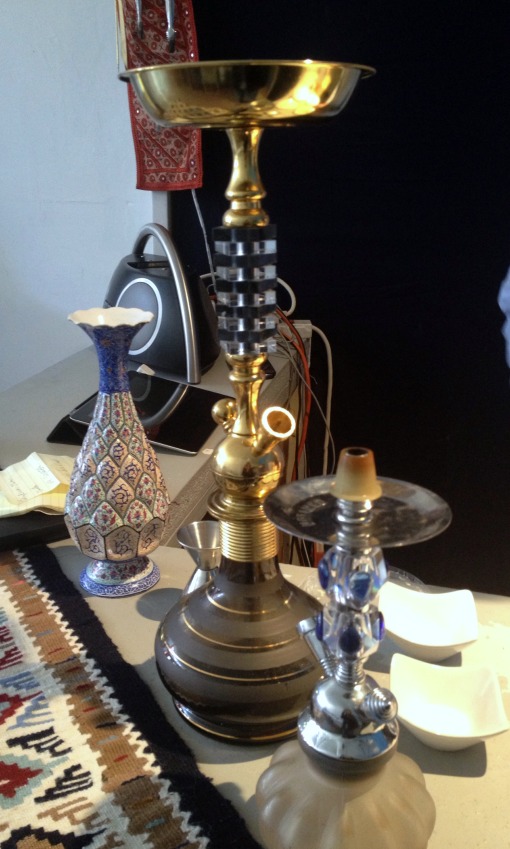