For the third time, a bill regarding the creation of a non-statutory holiday for “National Hockey Day” has been proposed. The previous two efforts were unsuccessful, but New Democrat MP Linda Duncan, who represents an Edmonton riding, has once again tabled this bill and hopes that the third time’s a charm.

The bill proposes to make the third Friday in February an official day to celebrate the game that seems to create a common link among all Canadians.

There is already a Hockey Day in Canada, which is sponsored by CBC and Scotiabank. This year, it was held on Feb. 9, and the NHL arranged for all Canadian teams to play against one another on rinks across the country, but because of the uneven number of Canadian teams, Edmonton played in Detroit. 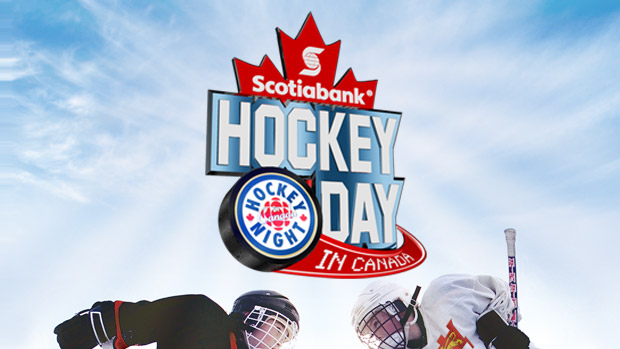 Although Hockey Day in Canada already exists, Duncan insists that the proposed National Hockey Day would be more of a celebration of our love for the game, and would have less of a tie to the NHL. It would encourage Canadians to get out and play hockey with their friends in their local communities.

Taking a global perspective, there is a National Football Day to celebrate the game of football (soccer), which will be held in the U.K. this year on Aug. 10. There is also a National College Football Day in the States, which was celebrated on Nov. 3, 2012.

It seems as though multiple Canadian political parties will support the bill for National Hockey Day, as a Liberal MP put forth the original bill and instigated the idea of a National Hockey Day, and it is no secret that Conservative Prime Minister Stephen Harper is a huge hockey fan. Further, Linda Duncan would presumably have the rest of the NDP behind her in supporting this bill.

Despite the predicted widespread endorsement, the bill is far down on the list of priorities and it is unlikely that there will be time for it to be brought into consideration before the upcoming election.

Should we push for a national holiday to celebrate Hockey in Canada? What are your thoughts?