Prepare for the ultimate girl’s event this weekend at the West Coast Women’s Show in Abbotsford.

With celebrity speakers, over 400 exhibitor booths, cooking demonstrations, discounts and VIP spa experiences, this year marks the 15th annual show, and it’s set to be bigger than ever.

“The show is all about inspiring women and giving them an entertaining yet educational day out,” says Murat Olcay, producer of the show. “It’s a fun day of shopping, but it’s also about connecting women in the Fraser Valley and learning more about local companies.”

Themes include fashion, health, food, organic produce, travel, wine and interior décor, with a number of informative presentations and performances running throughout the weekend. 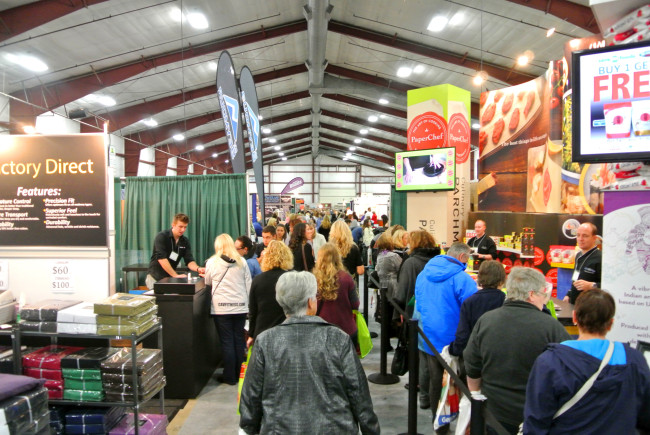 The Hall of Flame Calendar Firefighters will also return to raise money for the community.

“Funds raised from the event will go to the burns unit and breast cancer charities,” says Olcay. “We like to find a balance and giving back to the community is highly important to us.”

He adds that the show is not only about shopping, but the entertainment value too.

Recording artist and humanitarian Bif Naked will take to the stage on Saturday with a motivating presentation and acoustic performance. 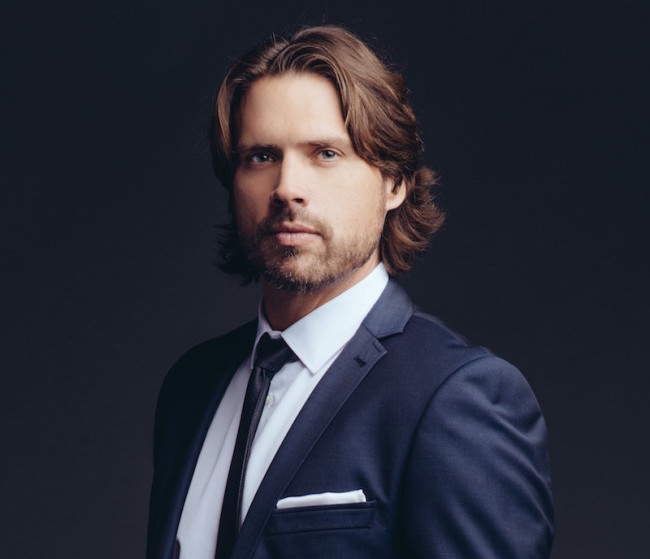 Actor Josh Morrow of The Young and the Restless will headline the main stage on Sunday, and will encourage audience interaction and autographs.

“It’s a great chance to speak to my fans and thank them for their support, and it will allow them to really get to know my personality,” says Morrow. “Without giving too much away, I’ll be doing a Q&A session, fans can grill me on the show and maybe I’ll reveal some potential stories in the pipeline. I guarantee that people will have a fun time, and most of all, they won’t get bored!”

Tickets: Prices start at $10, tickets can be purchased on the site.