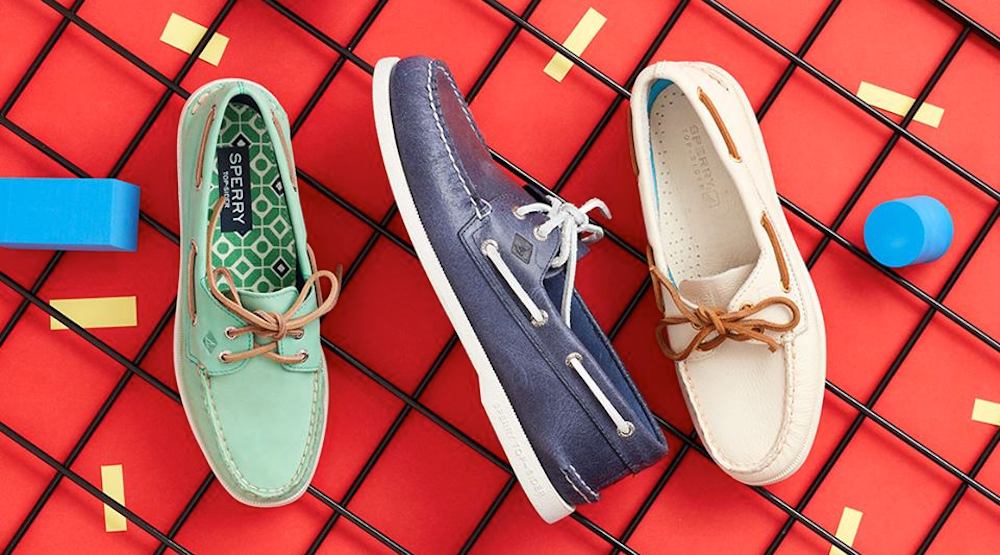 A Vancouver-based e-commerce retailer that had high-flying international ambitions will be shutting down its operations, effective today.

After facing significant operational challenges, SHOES.com, which includes umbrella companies ShoeME.ca and OnlineShoes.com, announced today that it will take all three properties offline along with closing its two brick-and-mortar stores in Vancouver and Toronto. It is also working to liquidate assets and intends to assign some or all of the group companies into bankruptcy.

The online footwear and footwear accessories retailer began as SHOEme.ca in 2012 as a basement startup, and its explosive growth later led to its acquisitions of two American footwear e-commerce companies – OnlineShoes.com in 2014 and SHOES.com in 2015.

However, over the past year, there have been signs that the award-winning start-up has been struggling. It has faced lawsuits for allegedly not paying its suppliers and share of provincial sales taxes, and just last summer there were massive layoffs with nearly 200 jobs eliminated.

SHOES.com employed over 600 people in 2015, but that number is now down to approximately 200 people as of the end of last year. Layoffs included a number of employees in the call centre department, which has likely contributed to the company’s growing customer service complaints.

Company staff were made aware of the decision Friday morning, and a limited group will stay on through the next several weeks as SHOES.com shuts its operations.

The company successfully raised $45 million in private funding in May 2015, and it had plans to raise another $25 million to $50 million last year – but that didn’t happen. At the time, there were goals to launch an IPO sometime in 2017.

It opened its first brick-and-mortar store in Toronto in July 2016, and a second location opened earlier this month in Vancouver at 779 Burrard Street, near Robson Street.

There were plans to move the SHOES.com headquarters to the recently completed Five Ten Seymour office building at the corner of Seymour and West Pender streets in downtown Vancouver. It was slated to occupy three upper level floors totalling 24,000 square feet.

SHOES.com is not the only retailer in trouble following a poor fourth quarter in 2016. During the first few weeks of 2017, a number of retailers around the world such as Wet Seat, Luke’s Locker, and The Limited have announced that they will be shuttering their operations and declaring bankruptcy. The number of closures or cutbacks is expected to rise as retailers finalize their internal financial reviews following the holiday season. 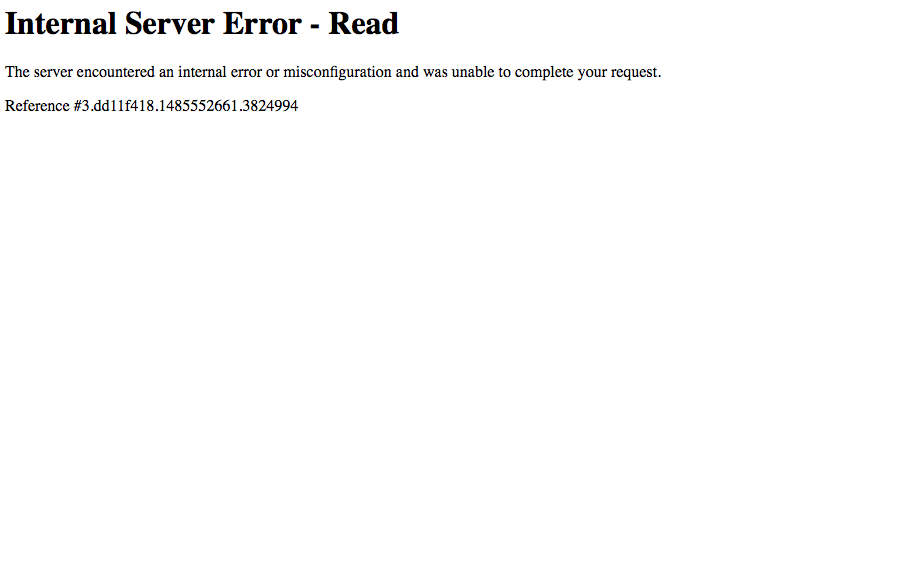