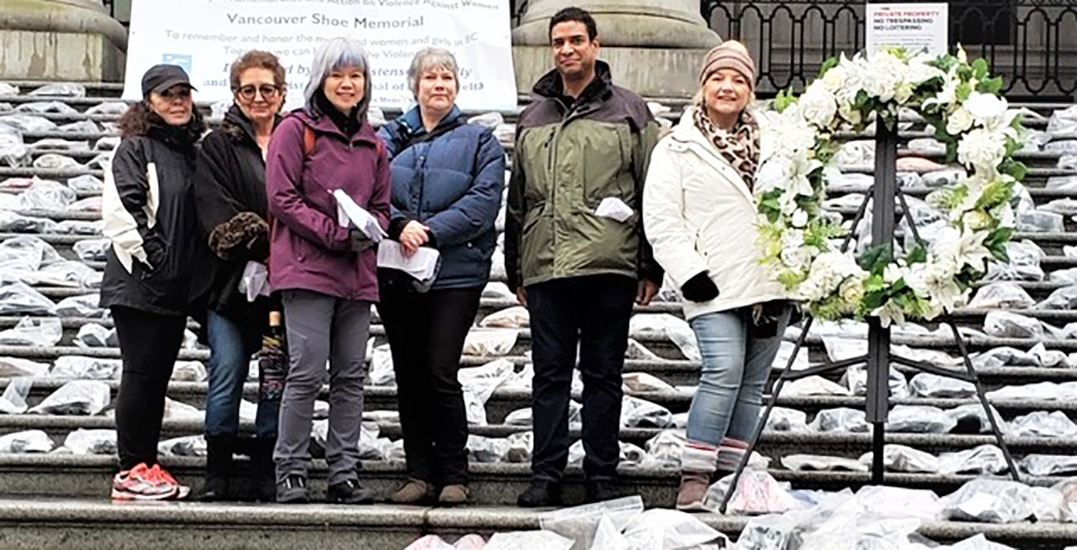 Hundreds of shoes will be placed on the steps of the Vancouver Art Gallery today to mark the National Day of Remembrance and Action on Violence Against Women.

The annual Shoe Memorial, which is entering its 17th year, is one of the many gatherings and memorials that takes place across Canada.

The National Day of Remembrance and Action on Violence Against Women remembers the lives of 14 young women who were victims of a mass shooting at l’École Polytechnique de Montréal.

“Thirty years ago today, at the École Polytechnique de Montréal, 14 young women were murdered in a senseless antifeminist attack,” said Prime Minister Justin Trudeau in a written statement. “Their deaths robbed us of daughters, sisters, friends, and colleagues, and of their limitless potential.”

The Shoe Memorial honours the memory of murdered women in British Columbia by placing bagged pairs of shoes on the steps of the gallery, with the victims’ names written on the bags. 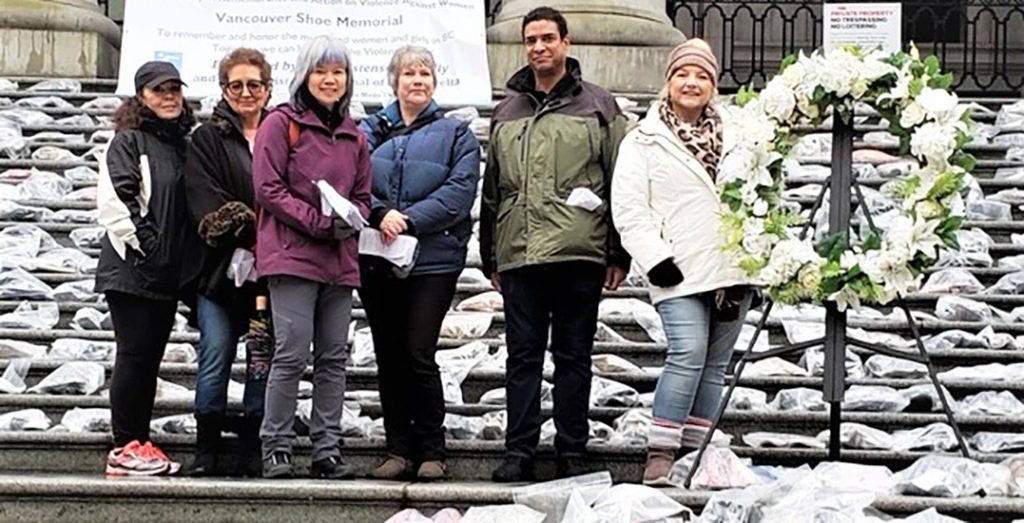 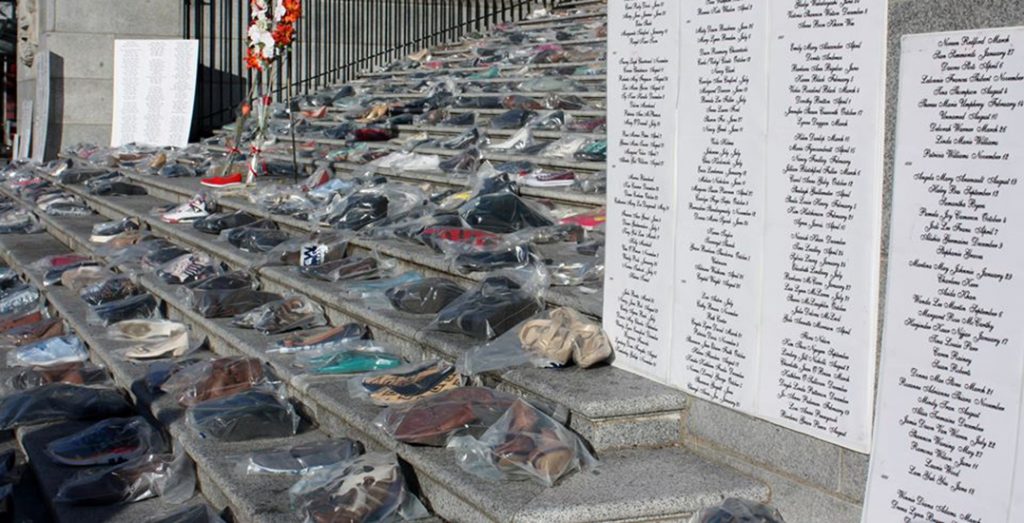 The memorial will take place today from now until 3 pm; a ceremony with speakers will be held at 1 pm.