Canada’s first recycled shipping container social housing development is set to open in Vancouver. The development features a dozen units ranging from 280 to 290 square feet and will be ready to live in September 2013.

The construction costs were around $82,500 per unit – in comparison, it costs $220,000 per unit for a conventional concrete housing project. 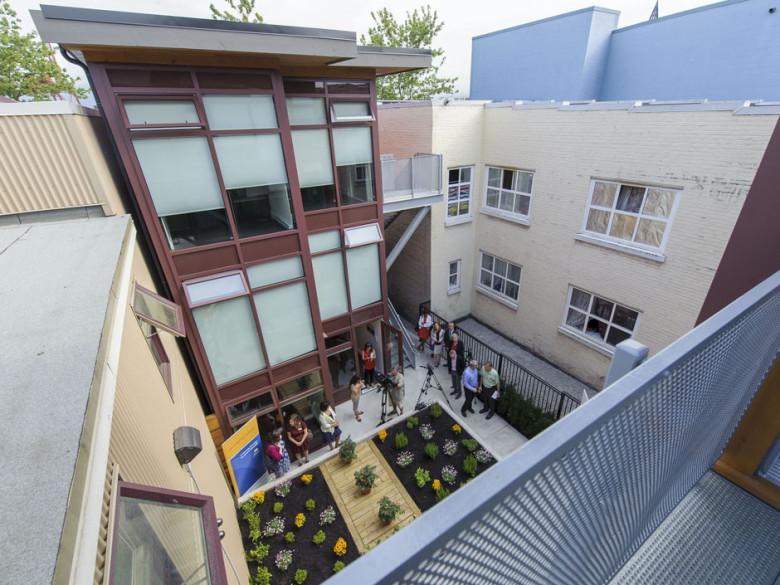 The Canada Mortgage and Housing Corp. contributed $2.6 million while the City of Vancouver contributed $92,000 towards the project.

The society wants women over the age of 50 to occupy the $375-a-month units.