A world-renowned architect known for incorporating wood, paper and other renewable materials extensively into buildings is lending his skills to an upcoming Vancouver project.

Local real estate developer PortLiving has announced that Japanese architect Shigeru Ban has been contracted to design a luxury residential tower in downtown Vancouver’s Coal Harbour neighbourhood. No design or site location has been made public at this time, but the proponents are promising that it will set a new standard in the city for sustainability and engineering innovation; it will resonate with the growing global green architecture movement.

“We are honoured to be working with Shigeru Ban and his team to bring a visionary design and new landmark to the City of Vancouver,” said Macario (Tobi) Reyes, founder and CEO of PortLiving, in a statement. “We are extremely excited by Shigeru Ban’s decision to bring his craft to the Pacific Northwest, where we expect he will be embraced for his environmentally-sustainable approach, creative integration of outdoor living, and his leadership in innovation.”

This will be a unique project for Ban as his previous work mainly revolves around low-rise designs for commercial, cultural, and institutional purposes. He has designed a number of residential projects, but none have been high-rises.

The Vancouver project will also be his tallest structure designed to date and the first time his namesake firm has taken on a project in Canada.

But his most remarkable and noteworthy application of paper in structural design revolves around his low-cost disaster relief projects. Ban’s early work with paper devised emergency paper shelters and make-shift homes for victims of the Rwanda 1994 genocide and the Kobe 1995 earthquake.

More recently, he has created similar structures for the disaster affected areas in New Orleans, Philippines, Haiti, China, and Nepal.

In 2013, his architectural firm was even responsible for designing a temporary cathedral in Christchurch, New Zealand after a devastating earthquake destroyed the city’s historic cathedral. Naturally, the 700-person temporary cathedral structure was made out of paper tubes.

For his innovative work and dedication to humanitarian efforts, Ban received the 2014 Pritzker Architecture Prize, which is considered the most prestigious award in modern architecture.

The design and location of the Vancouver project will be unveiled later this year. Ban joins the likes of other globally renowned architects, such as Bjark Ingels, Kengo Kuma, Ole Scheeren, and Herzog & de Meuron Herzog, in establishing a design presence in the city. 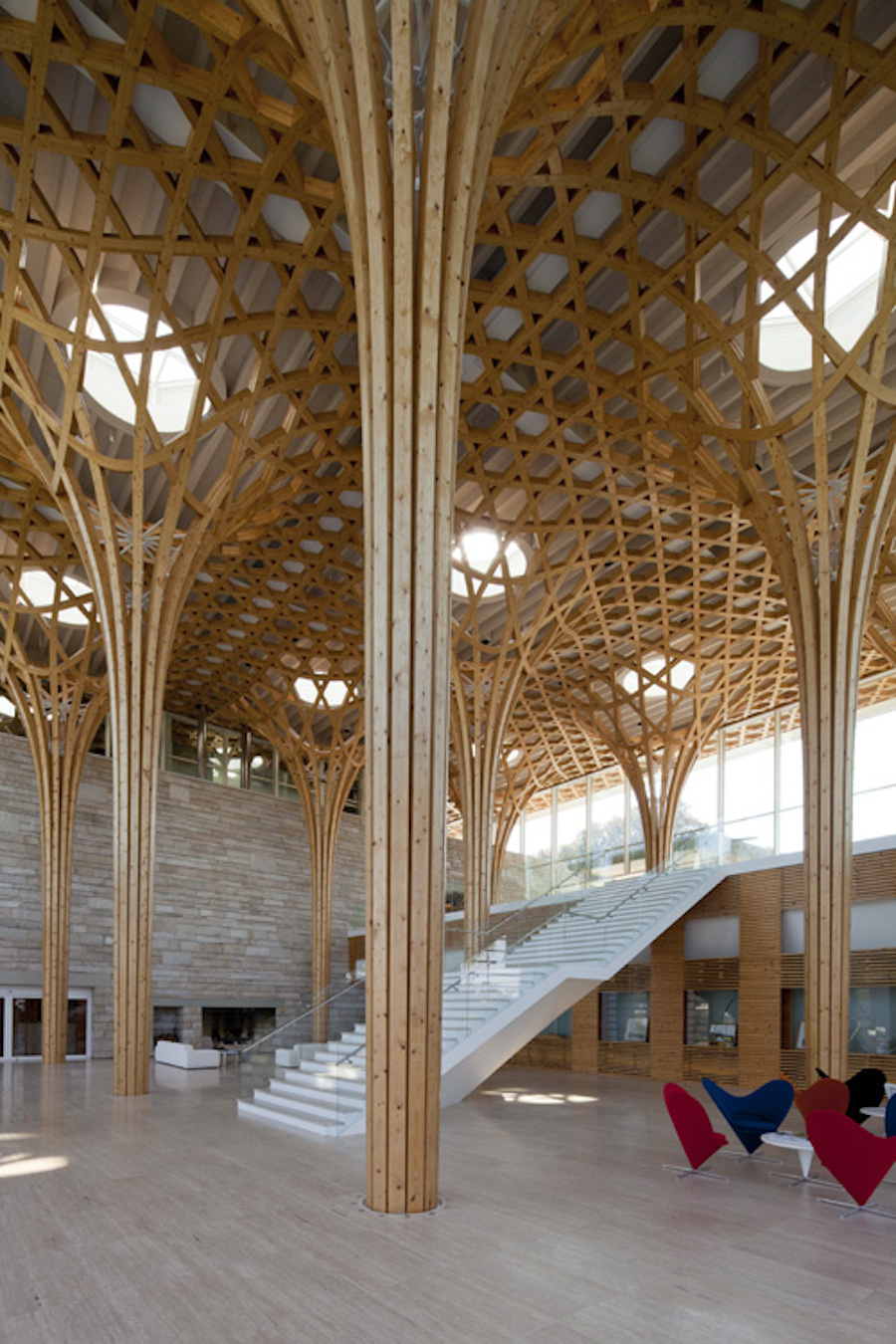 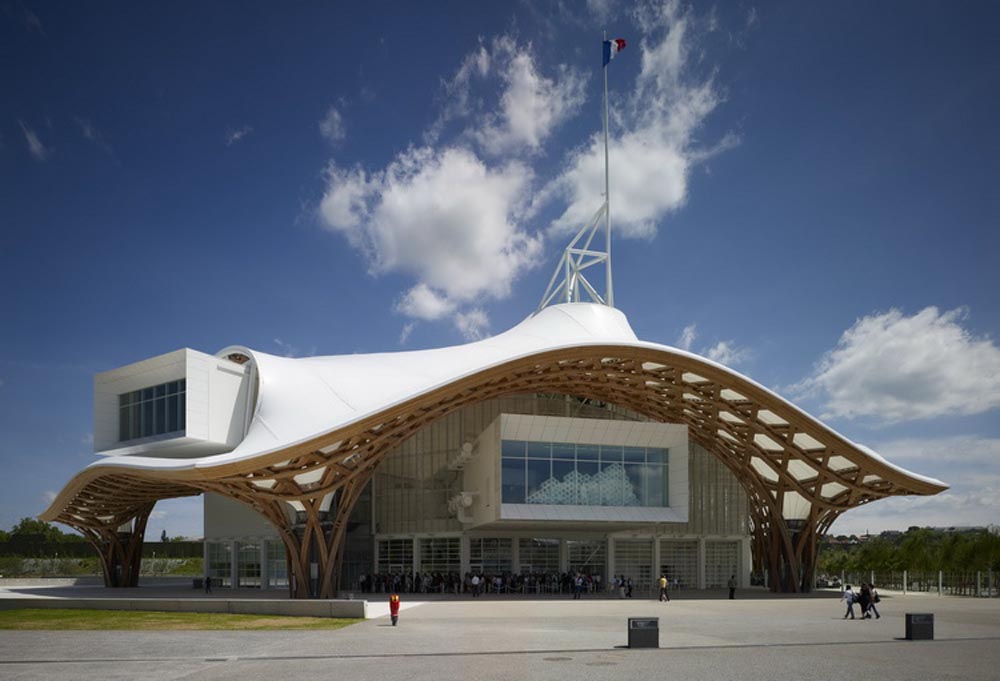 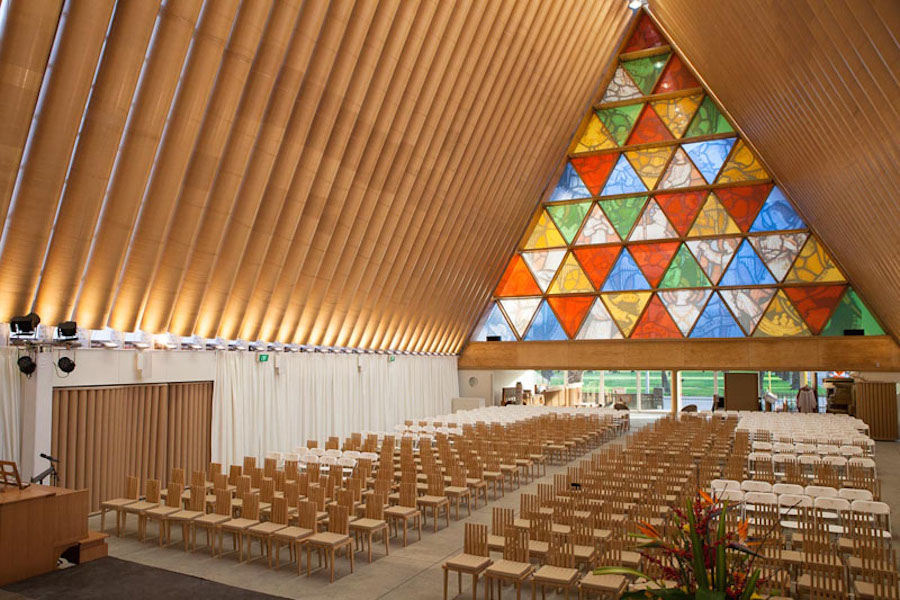 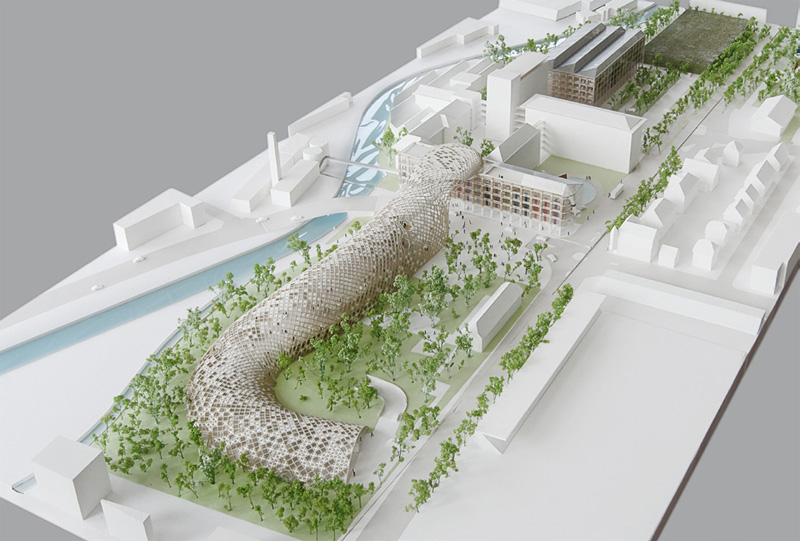 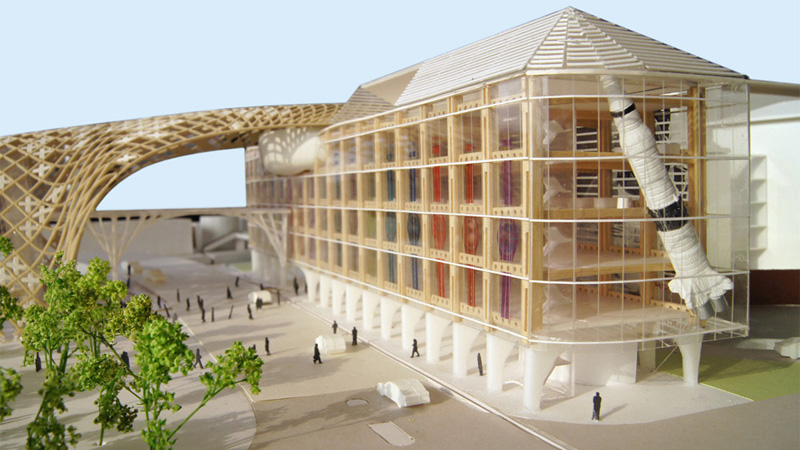 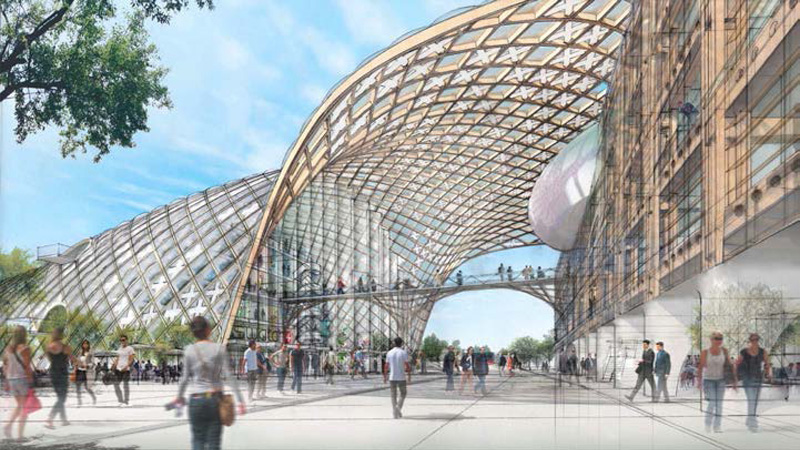