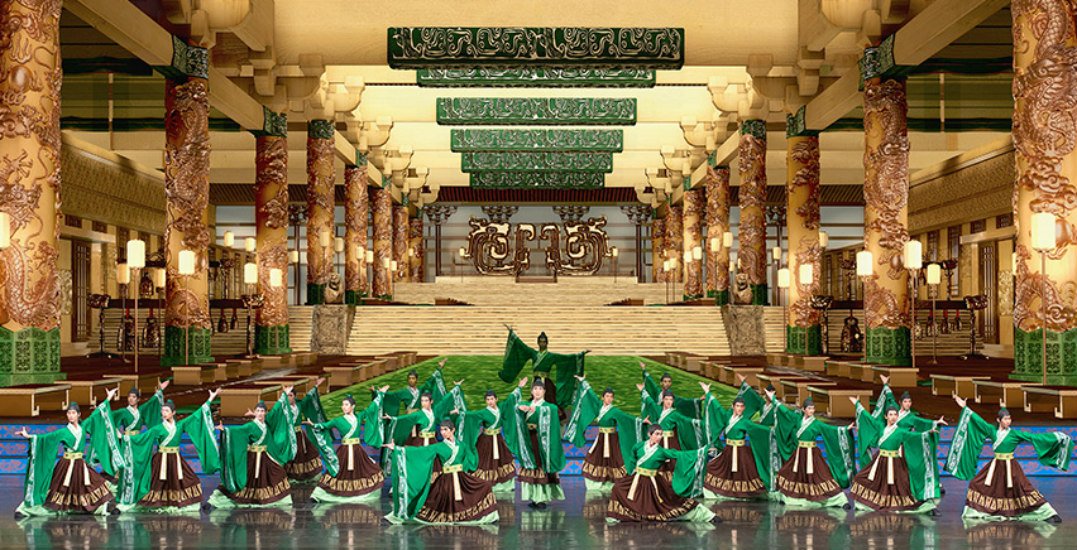 Shen Yun Performing Arts was established in 2006 by practitioners of Falun Dafa, a meditation discipline based on the principles of truthfulness, compassion, and tolerance. Over the years, Shen Yun has become one of the biggest productions on earth, taking attendees back to the magical world of Ancient China. 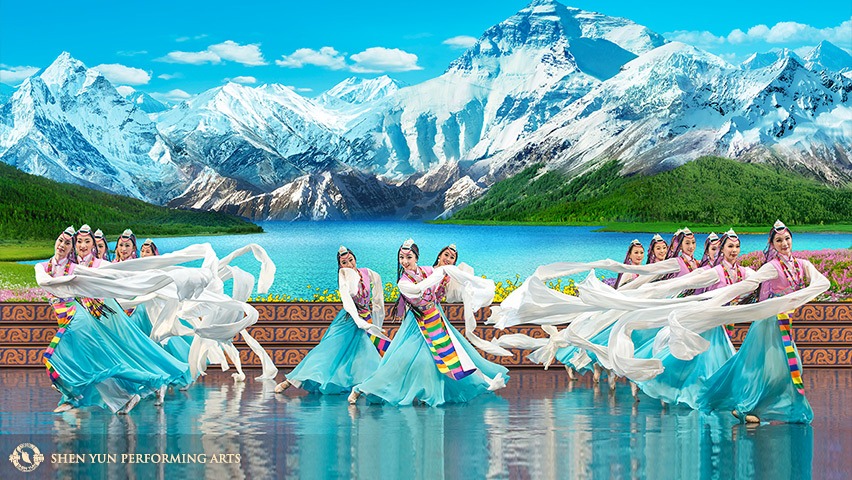 The production features dance as the centrepiece, with classical and folk styles from China’s many ethnicities set to a live orchestra which combines Chinese and Western instruments.

You’ll witness performers adorned in an array of beautiful and traditional hand-made costumes performing and interacting with an animated backdrop, as well as vocalists singing opera in Chinese. Don’t worry — you definitely don’t have to speak the language to follow along, as the performance is guided by hosts who narrate everything in both English and Chinese.

Canadian audiences have described Shen Yun as “beyond expectation”, “absolutely mind-blowing”, as well as praising the beautiful costumes, colours, and use of lighting throughout the performance.

Shen Yun will be performing 10 shows in Vancouver at the Queen Elizabeth Theatre from March 13 to 22.

Daily Hive is a proud media sponsor of Shen Yun.