Young female tech entrepreneurs are the focus of a special documentary screening and Q&A at the Rio Theatre this Sunday, March 12.

She Started It goes behind the scenes with five different women running startups in the tech industry, on location in Silicon Valley and around the world.

The women featured in She Started It are:

Thuy Truong (She Started It)

A computer science major who runs GreenGar, producing mobile apps like Brain Tuner which has been downloaded more than 12 million times. 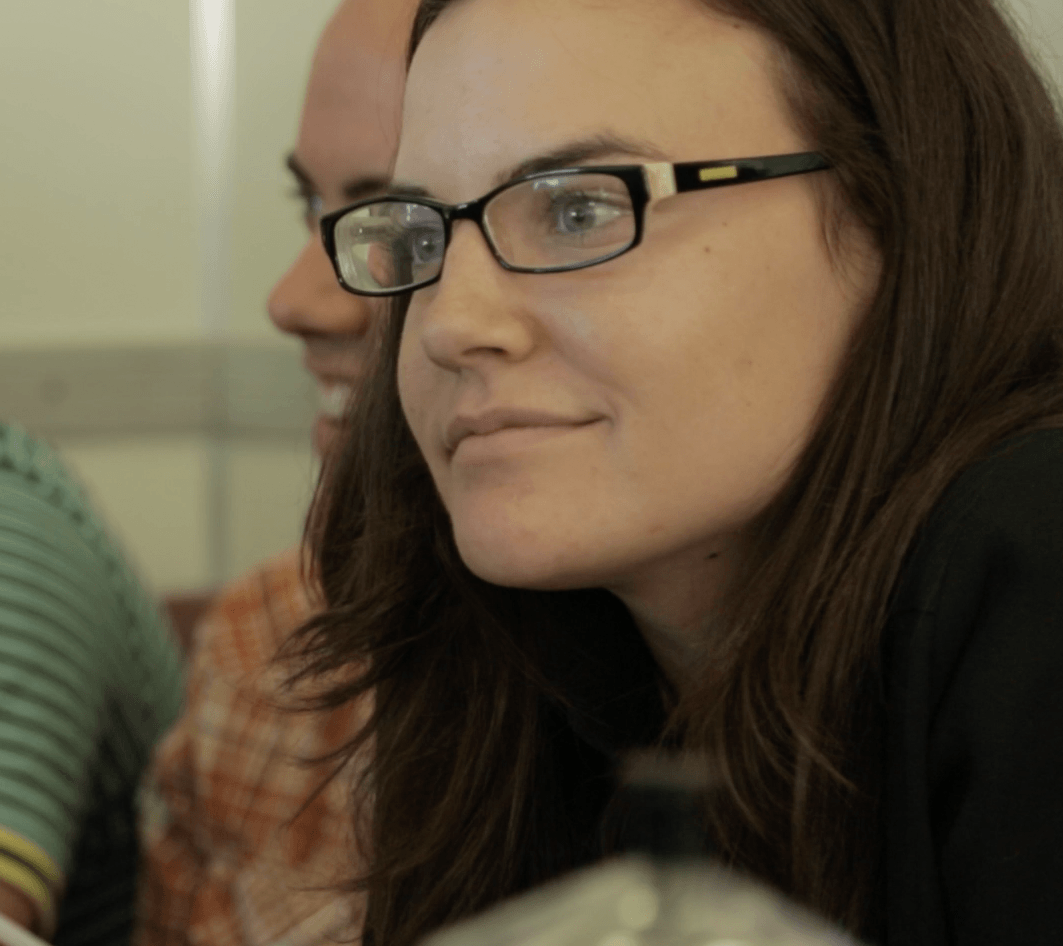 Stacey Ferreira (She Started It)

The co-founder of MySocialCloud, a password manager, which she launched straight out of high school, raising more than $1 million in funding. 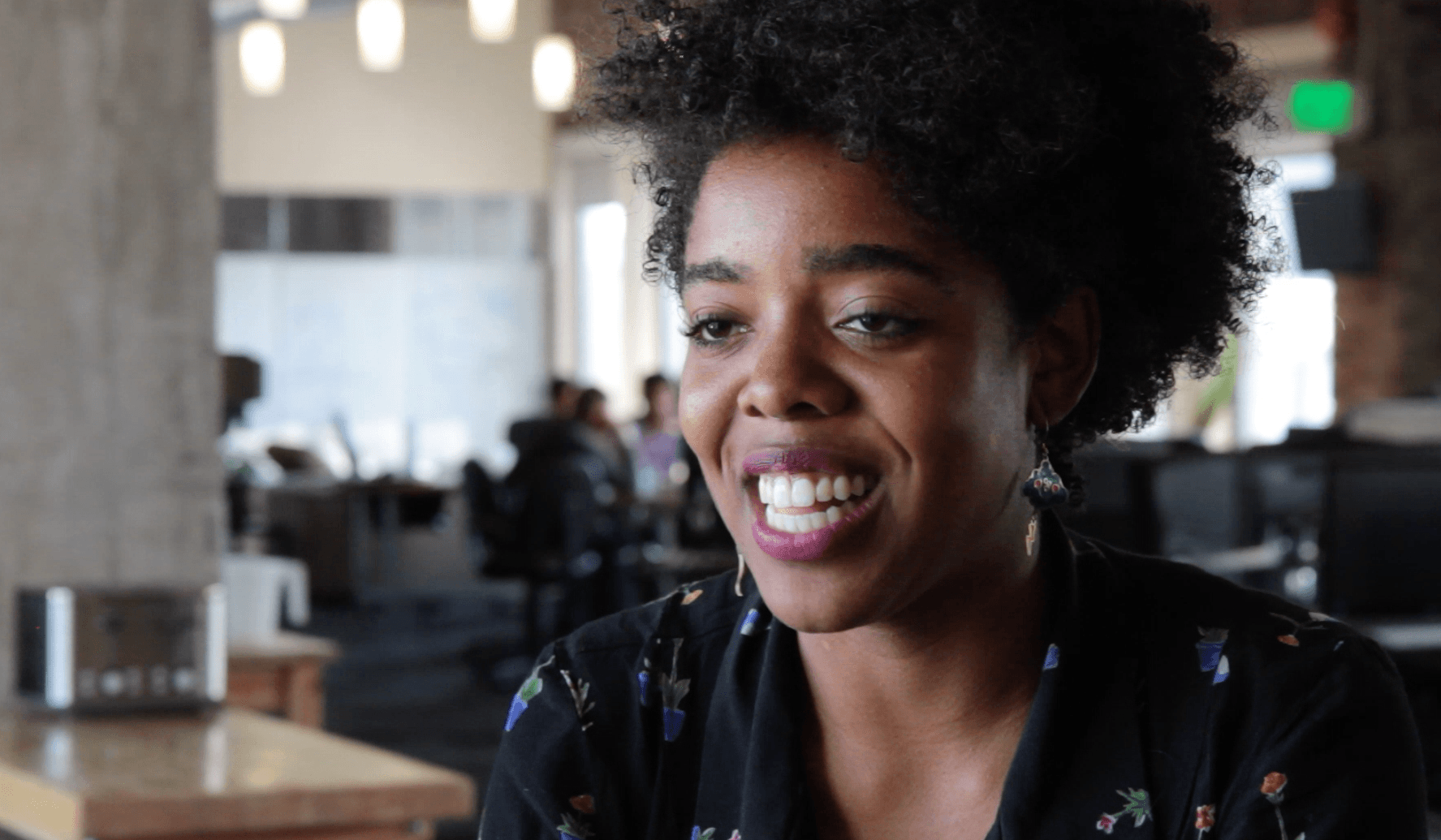 Sheena Allen (She Started It)

A mobile app entrepreneur who started Sheena Allen Apps while still a senior at university. Her apps have already been downloaded 2 million times. 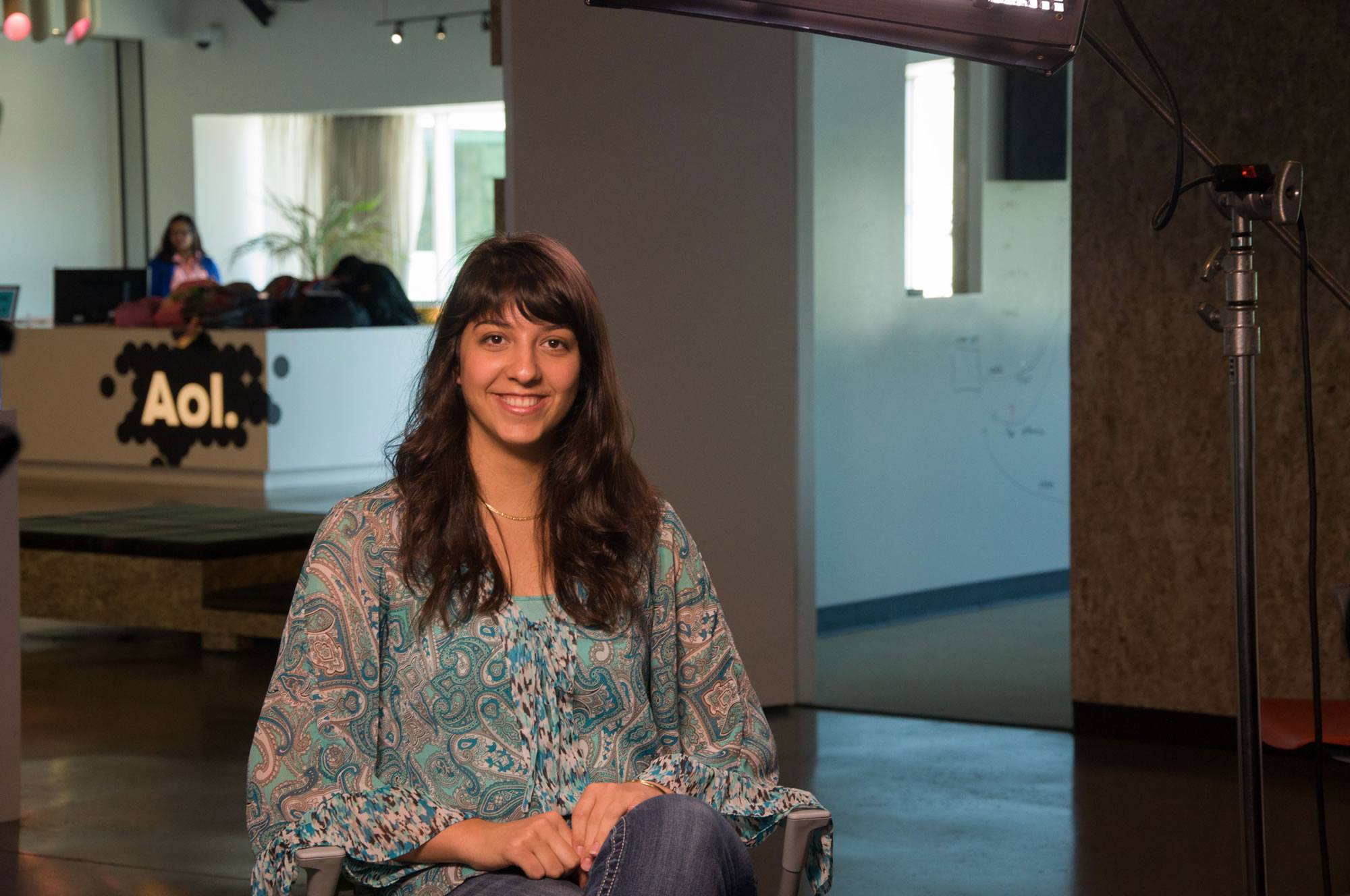 Brienne Ghafourifar (She Started It)

The youngest college graduate to raise $1 million in funding; she co-founded Entefy, a comms app, after getting a Bachelors in Economics. 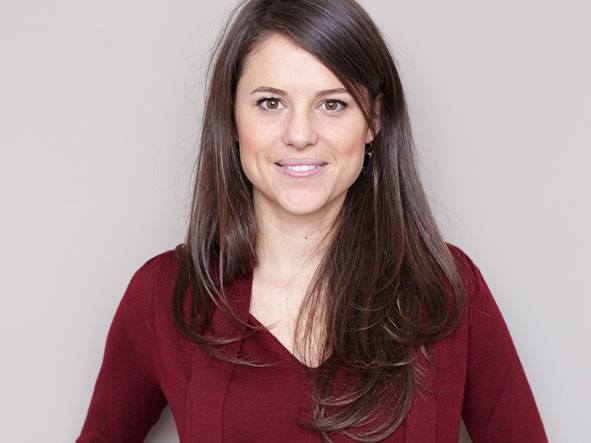 Agathe Molinar (She Started It)

A French entrepreneur who created LemonCurve.com, one of the top 100 e-commerce sites in France, and a leader of online lingerie shopping.

In a statement, the filmmakers say they want to reach one million women and girls with the film this year, to show them that if you fall, you can get back up.

“The women of She Started It are smart, resourceful and relatable, offering viewers powerful examples of female entrepreneurship while revealing the challenges faced by women-led companies,” says the statement.

“We want girls who will see the film to know that they can take risks, that failure is okay and that it is worth trying something you are passionate about.”

The special screening at the Rio will be followed by a Q&A with five other female entrepreneurs, all based in Vancouver:

The special screening and Q&A is being hosted by Women Who Code Vancouver, and will be emceed by director + co-founder Holly Peck.