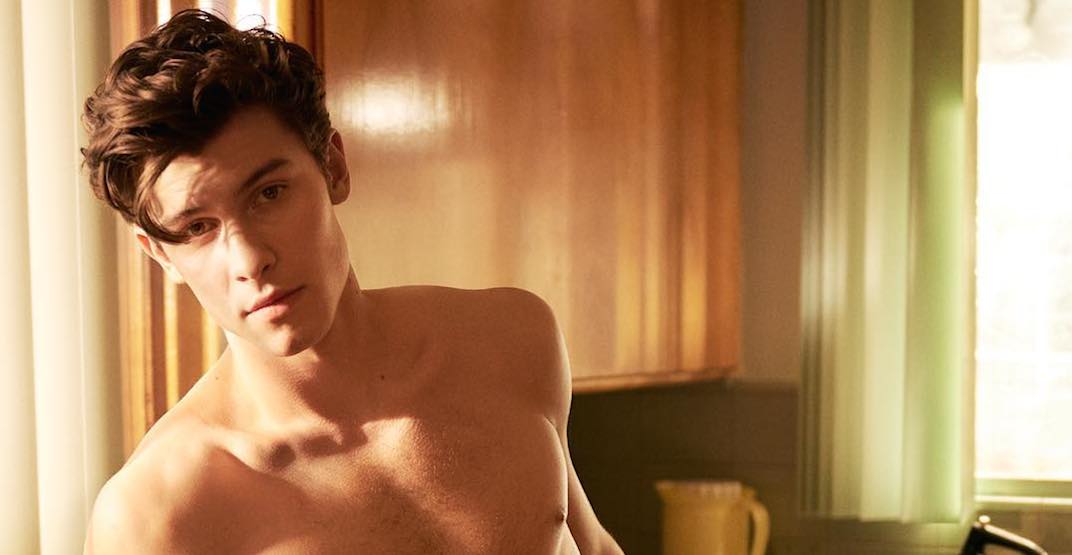 Everyone remembers where they were when photos from Shawn Mendes’ new Calvin Klein campaign dropped.

Walking in the footsteps of fellow Ontarian Justin Bieber and the one and only Marky Mark, 20-year-old Canadian heartthrob Shawn Mendes has barred it all (and then some) in the newest Calvin Klein underwear ad campaign.

To kick off its Spring 2019 underwear campaign, the iconic fashion brand has revealed a brief (no pun intended) video featuring Mendes rocking their merchandise alongside some other notable celebs, including A$AP Rocky, Noah Centineo and Kendall Jenner.

Mendes teased his fans with two images from the campaign on Instagram over the weekend, and it’s safe to say the internet collectively lost its mind over the steamy photos.

But it wasn’t just the singer’s fans who were hot and bothered by the campaign. Mendes captured the attention of celebs like Jennifer Lopez and her boyfriend A-Rod, Drake Bell and Hoodie Allen.

Among the celebrity comments are “Killin’ it” with flame emojis from JLo, “Delete this before my gf sees this” from Hoodie Allen, and “My gf already saw it…she has my permission” from Drake Bell.

This is Mendes’ first campaign with Calvin Klein and hopefully not his last.