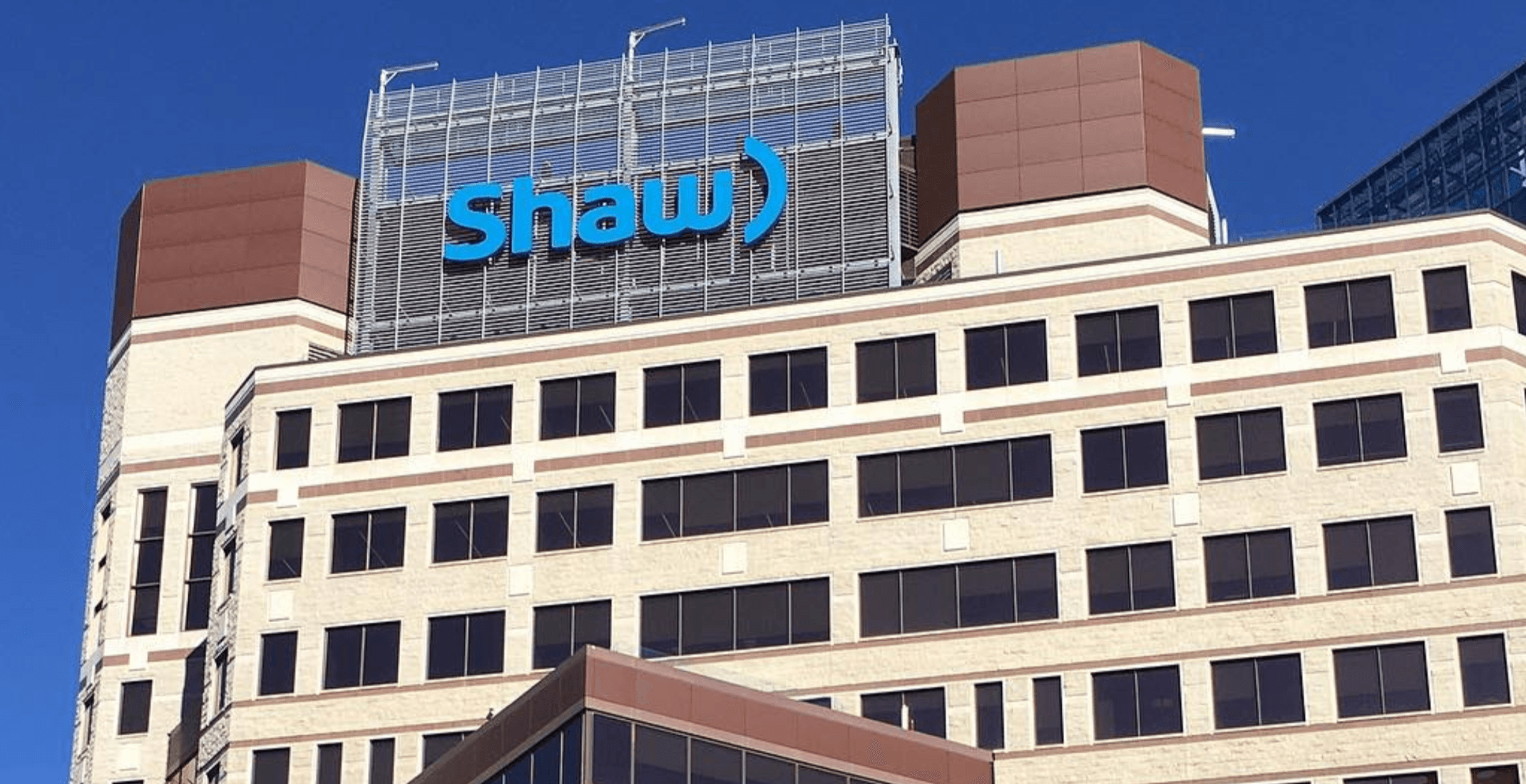 Shaw Communications says 3,300 of its employees will take a voluntary buyout program, which is about 25% of its total workforce.

The company originally estimated that 10% of 6,500 would take the buyouts.

Shaw says the majority of the employees who have accepted the voluntary buyout packages are in “areas of Shaw’s business that can be further optimized through the use of technology and a more efficient service delivery model.”

“Shaw has built decades of success by being a company that adapts well and shapes its future. We determine how we can improve, choose a path, and act on it. We are making the necessary changes to better serve our customers through a lean, integrated and more agile workforce,” said Jay Mehr, president of Shaw Communications, in a release.

The payments will begin in April 2018 and take place over 18 months.

Shaw will also undergo a $450 million restructuring charge in the second quarter of the 2018  financial year. The company says it’s in the “early stages” of its Total Business Transformation and more details will be revealed as progress is made.