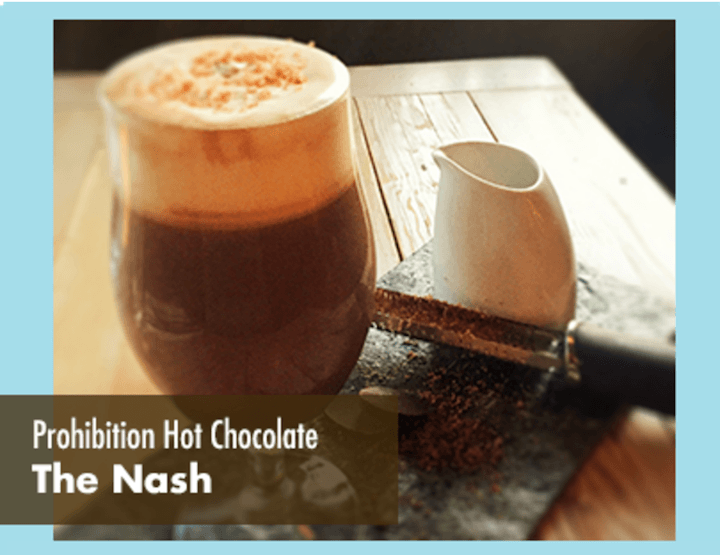 Sharknado, a movie about flying sharks attacking Los Angeles during a tornado, was a hit on Twitter after its U.S. debut two weeks earlier and it later aired in Canada on Space. In case you missed it or want to watch on the large screen, a special screening is taking place at The RIO Theatre in East Vancouver.

Shaknado is a 2013 disaster film of the year about a tornado that lifts sharks out of the ocean and deposits them in Los Angeles. Starring Cassie Scerbo, Ian Ziering, Tara Reid, and John Heard.