It’s baaaaaack! Shark Club‘s downtown Vancouver location is almost up and running, and will host an official grand re-opening on Tuesday, December 1. We’ve got an exclusive sneak peek into the space, and details about the venue’s reboot.

First, a little backstory: Shark Club first opened at 180 West Georgia Street in 1993, and was a popular go-to for 20 years. But the venue hit its end of days in early 2014, announcing an April 30 closure, and the end of an era.

But the Shark Club didn’t bite the dust, and instead of sinking altogether, a few million bucks were sunk into the sports bar and restaurant for a mega facelift. The result is an updated look for the 9,250-square-foot Shark Club, with capacity for 322 seated and 408 standing, 140 staff members, and 59 TVs.

Designers Daniel Meloché and Devonna Gaglardi brought the loft-style and vintage vibe to the sports viewing mecca, working in amenities like wrap-around score tickers and an eye-catching 66-foot bar clad in industrial steel. Fans may well cheer the two massive media walls, and partiers will love that the lounge turns into a dance floor. 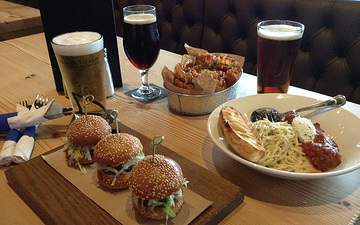 The Shark Club heads into soft launch mode shortly, but the December 1 public launch party that kicks off at 8 p.m. marks the official start of the revamped venue’s comeback season.

Take a sneak peek inside with these photos from their friends and family night: 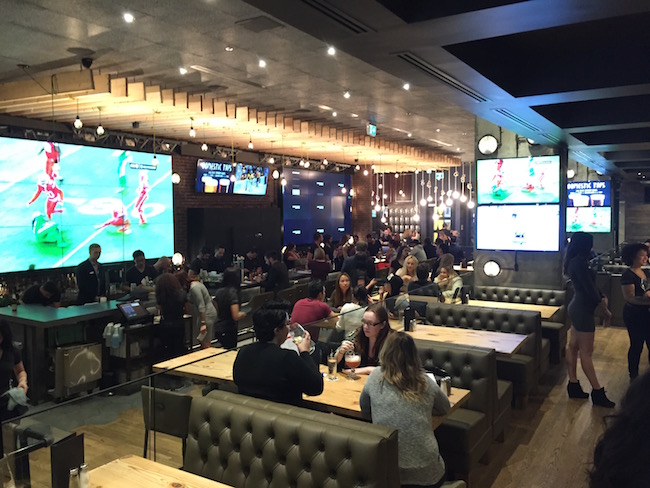 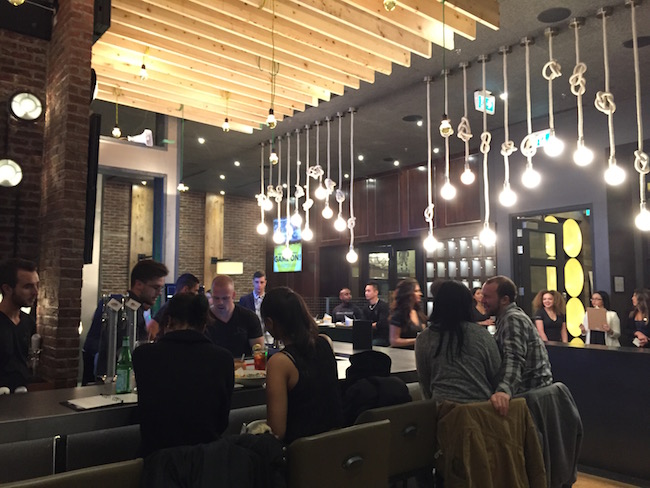 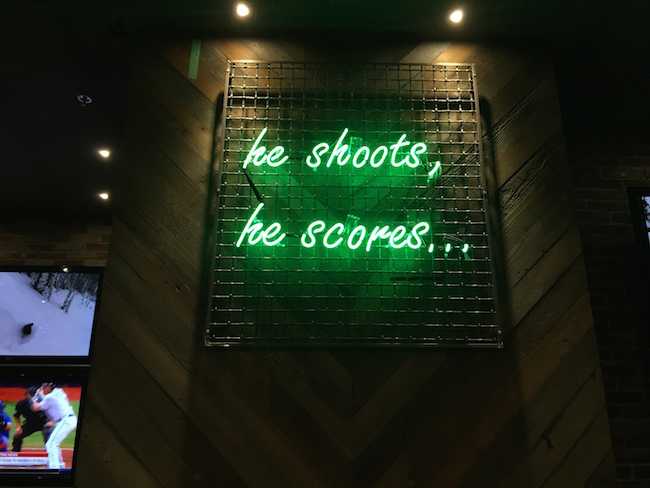 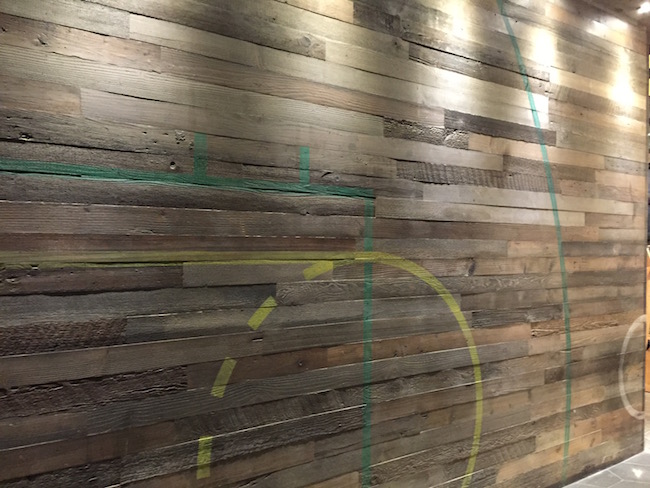 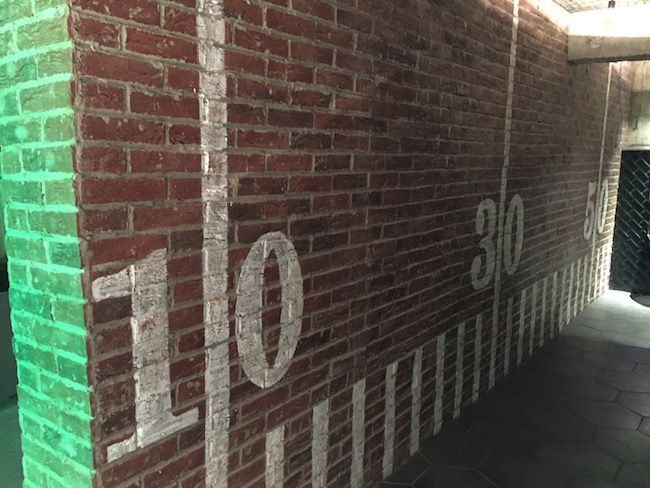 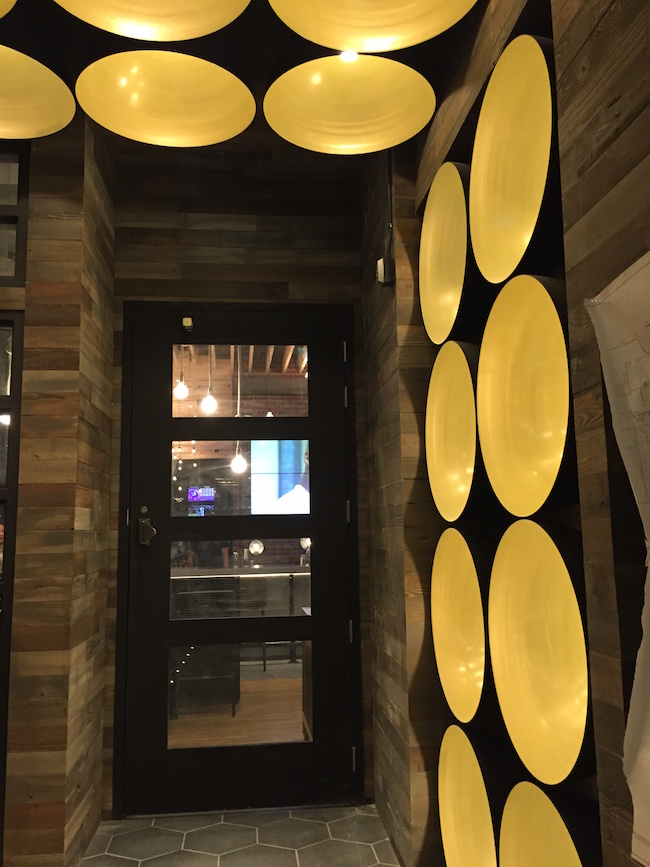 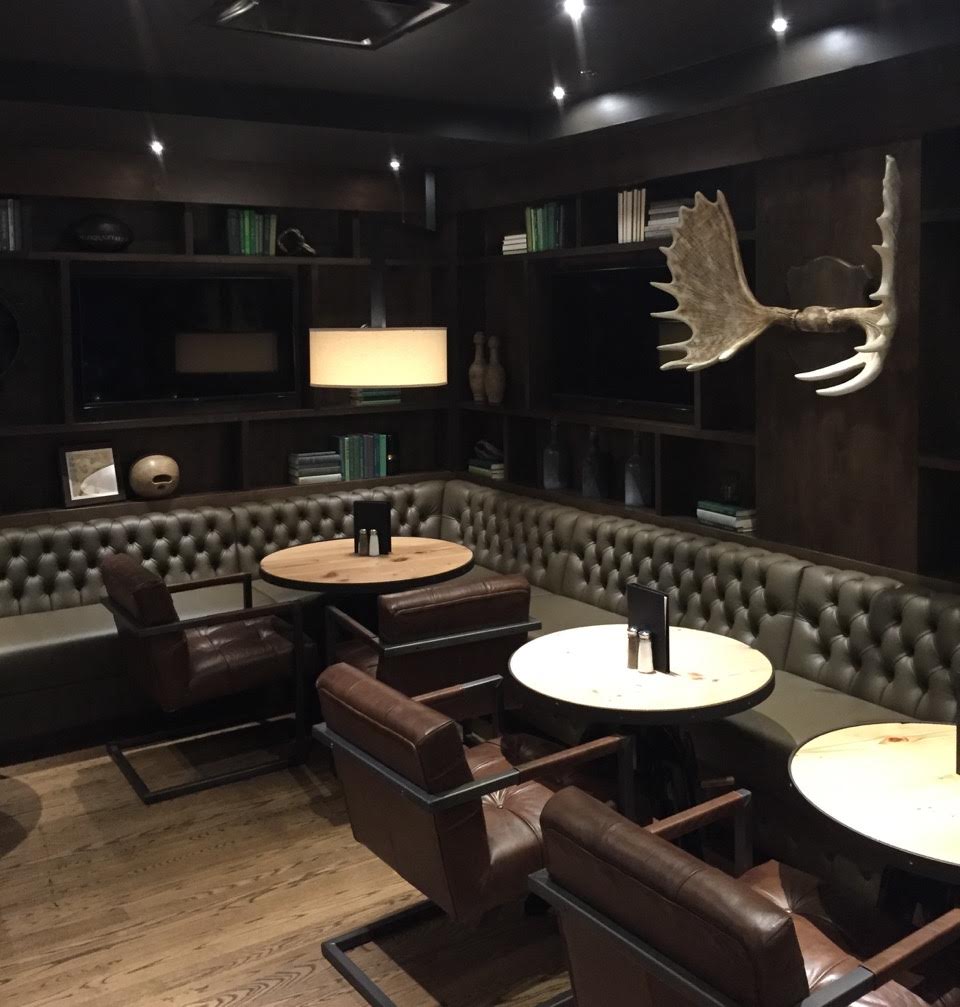