The greatest player in Vancouver Grizzlies history was back in Vancouver for the second time in three months on the weekend, this time visiting UBC for a men’s and women’s T-Birds basketball game against Regina.

Great being back in Vancouver! Thank you @NBA @NBACanada for inviting me to be a part of the BMO kids fest & Bell NBA Challenge. Much Love!

Shareef Abdur-Rahim attended a Canucks game in November, as part of Grizzlies night for the 20th anniversary of Rogers Arena.

This time he was in Vancouver as part of the Bell NBA All-Star Challenge event, which included some fun and games for fans, and an appearance by the San Antonio Spurs mascot and cheerleaders. Toronto will host NBA All-Star Weekend February 12-14.

It’s nice that Abdur-Rahim has been repatriated, to an extent, with the city of Vancouver. He was loyal to the Vancouver Grizzlies until the end. Despite all the losing (and there was a lot of losing), he was a first-class individual and a talented player.

I felt like nearly 20 years after being drafted to the @NBA would be a good time to join Twitter. #FirstTweet pic.twitter.com/8tF4POfR4e

He could have posted a photo of him winning a Gold Medal for Team USA at the Olympics. Nope. He’s going with the Vancouver Grizzlies. Loyal ’til the end, and beyond.

Unfortunately for the T-Birds, Abdur-Rahim’s appearance did not help them on the scoreboard. The men’s team lost lost 83-79, while the women’s team lost 69-61.

If you’re wondering if Shareef was paying attention to the game, he was:

Conor Morgan had 29 points, including 8 straight points late in the game to give UBC the lead. 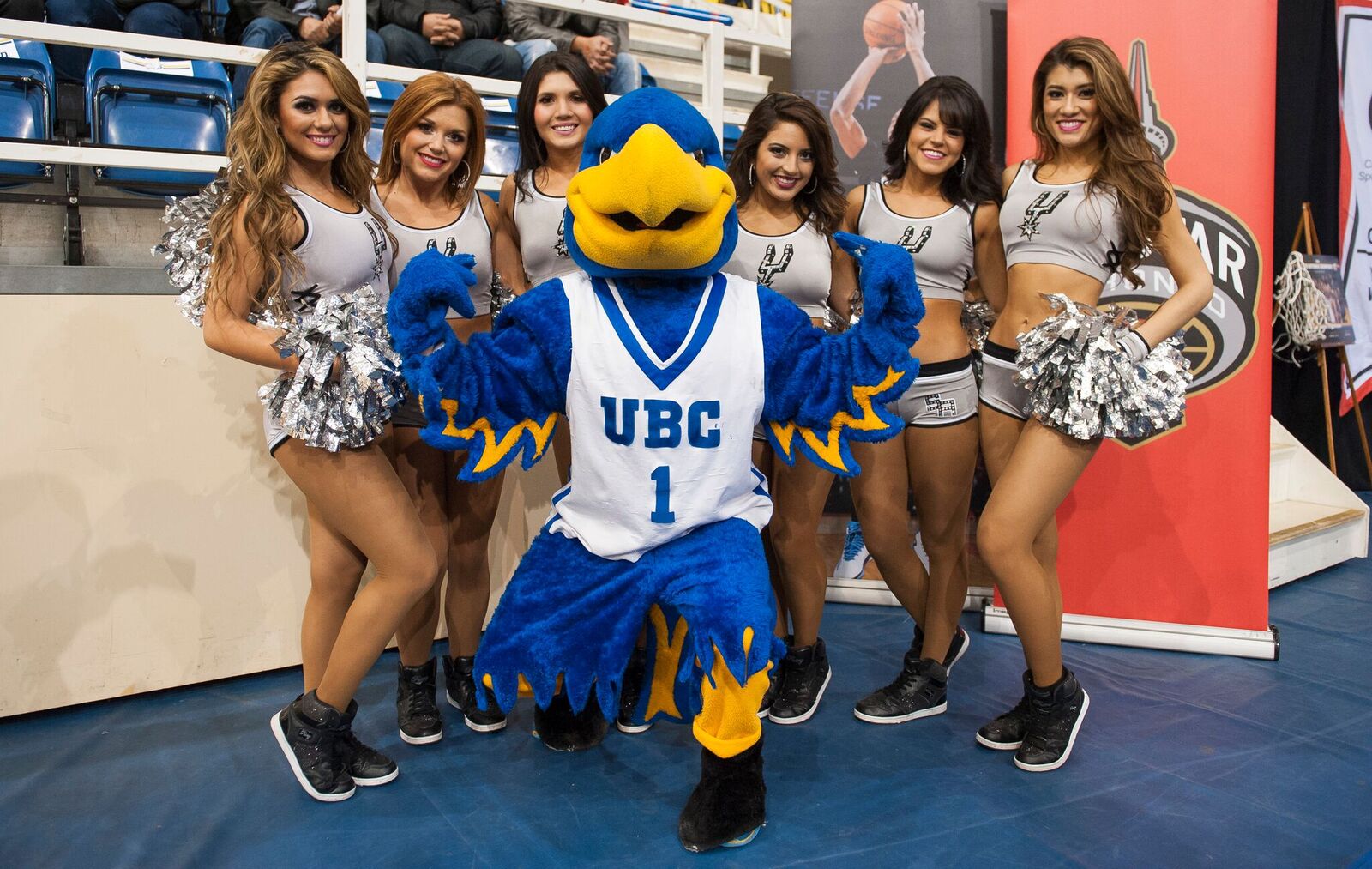 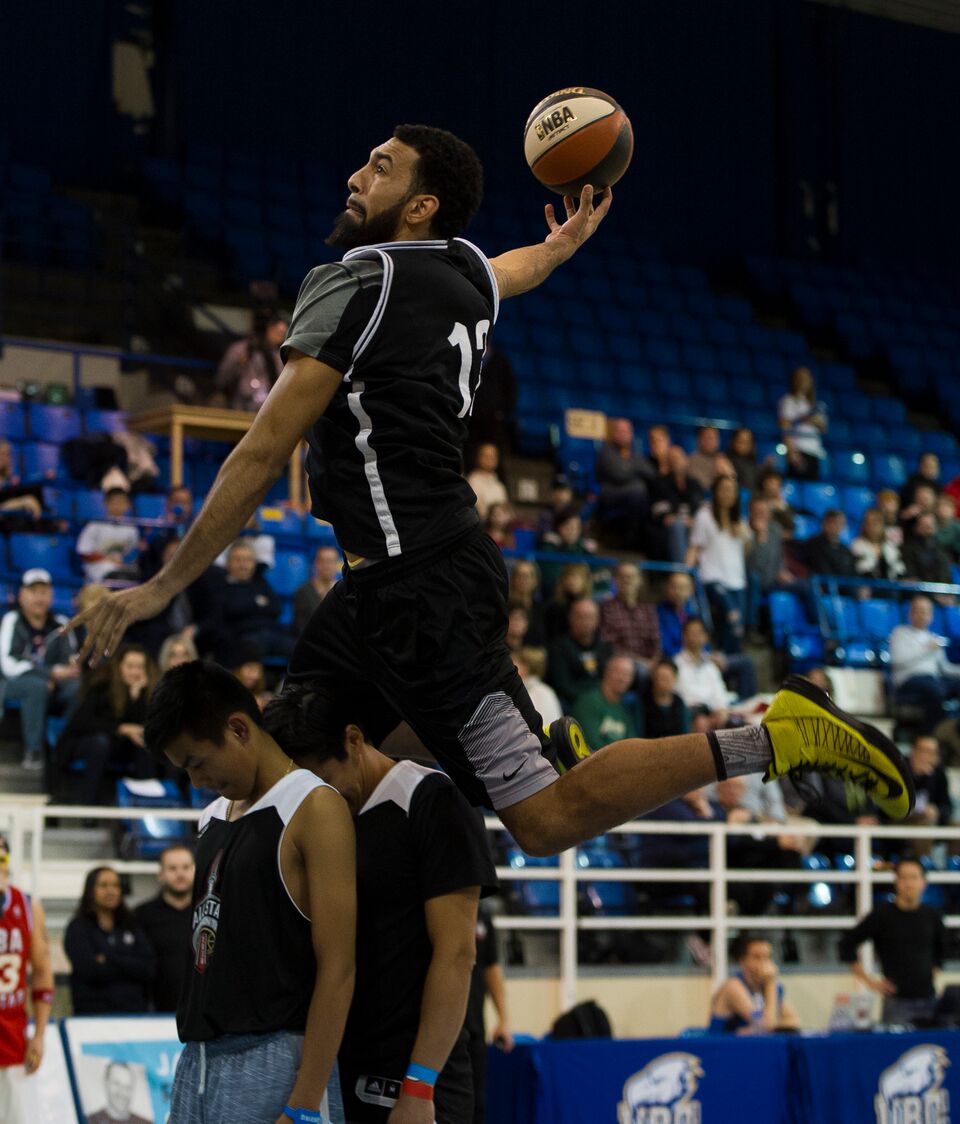 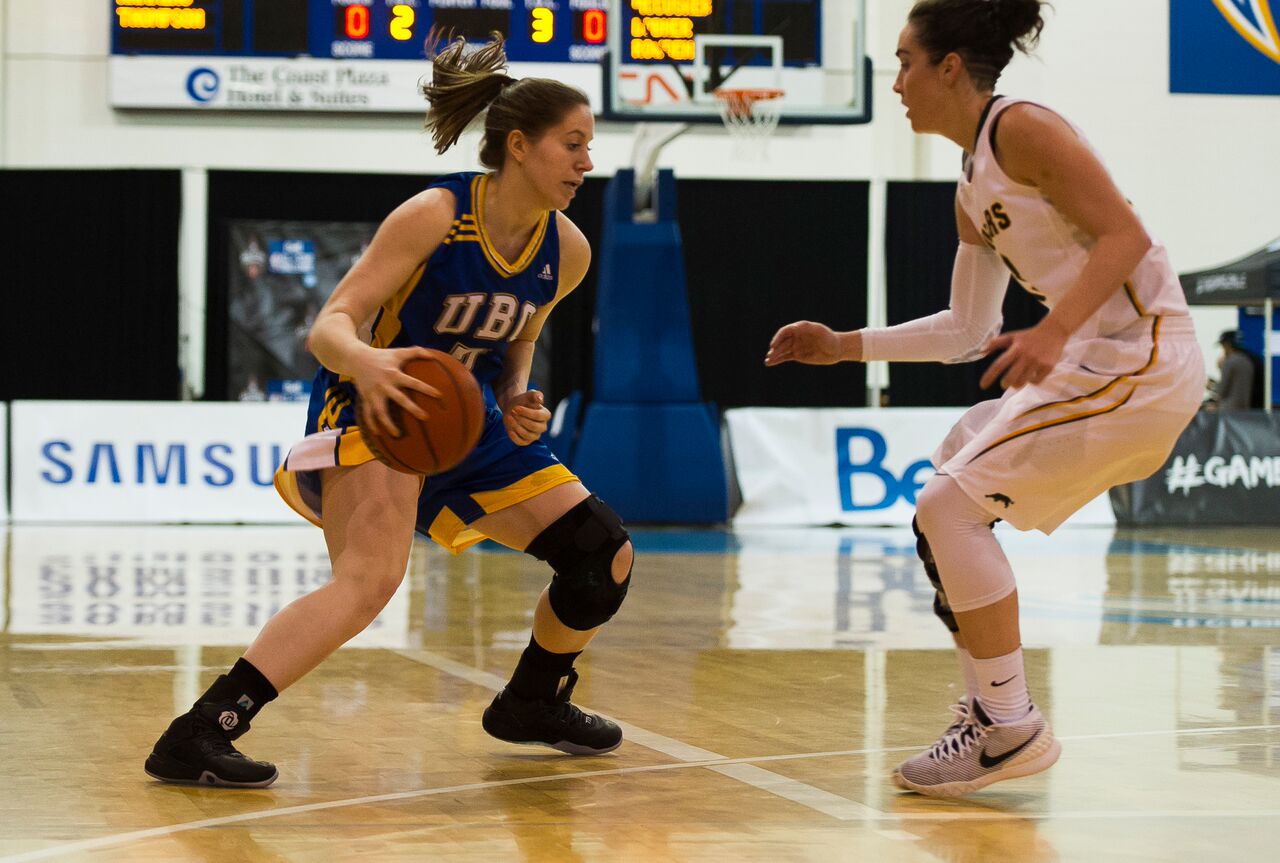 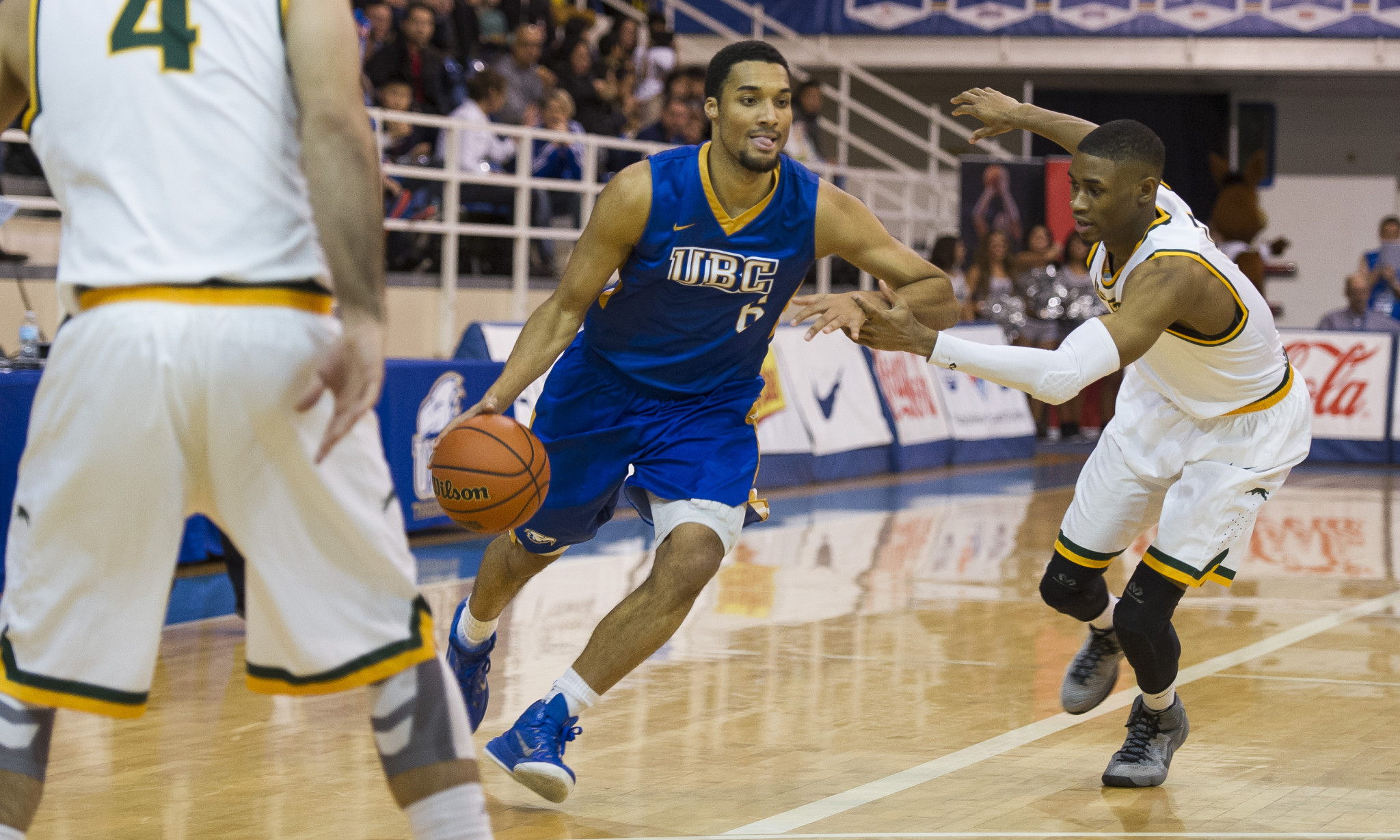