As Vancouver’s “Luxury Zone” continues to grow outside of the Alberni and Thurlow Street boundaries, new spaces in non-traditional places are being sought. The latest space to be gobbled up is the Xi Shi Lounge in the Shangri-La Hotel. 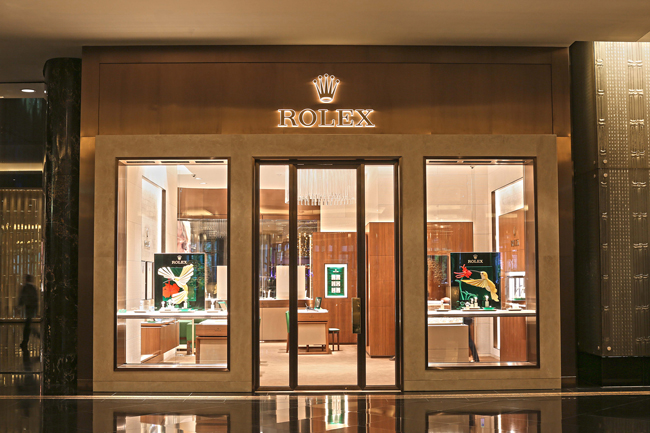 Last week, a premature announcement by a condominium corporation indicated that the Xi Shi Lounge would be replaced by a Rolex boutique. This announcement was followed by the abrupt closure of the lounge this past weekend. The Xi Shi lounge opened in 2008 and although there had been many high profile events held in the space, the last few years had seen it unsuccessfully employ various discount campaigns and lounge promoters in an attempt to create a popular space for both hotel guests and Vancouver nightclubbers. 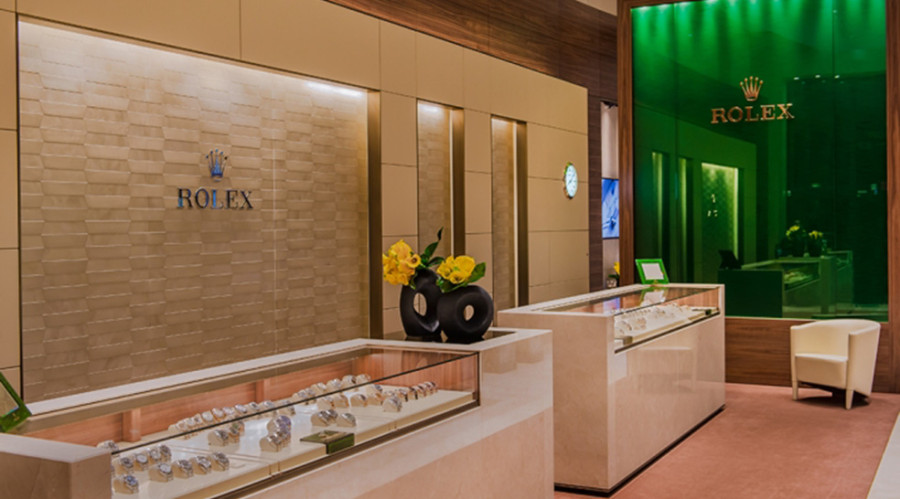 A 2,500 square foot licensed Rolex boutique will feature an Alberni Street frontage. Rolex locations around the world are known for being beautifully designed, gorgeously crafted, and, thus, a great fit for the Luxury Zone (the term “Luxury Zone” was first applied to the burgeoning Thurlow and Alberni area in 2012 by Craig Patterson of Retail-Insider in response to the arrival of De Beers, which joined Gucci and Louis Vuitton).

Rolex will join several other luxury retailers that have recently opened nearby. 2015 saw the opening of the largest Dior/Dior Homme boutique in the Fairmont Hotel along with Brunello Cucinelli, Moncler, Versace, and Strellson opening across the street at the base of the 745 Thurlow Street office tower.

A three-level Prada flagship is under construction at the southeast corner of Alberni Street and Thurlow Street with an anticipated March opening. Pricey luxury brand Stefano Ricci will open next to the Trump Tower on nearby West Georgia Street and, according to franchisee Manuel Bernaschek, will open this summer.