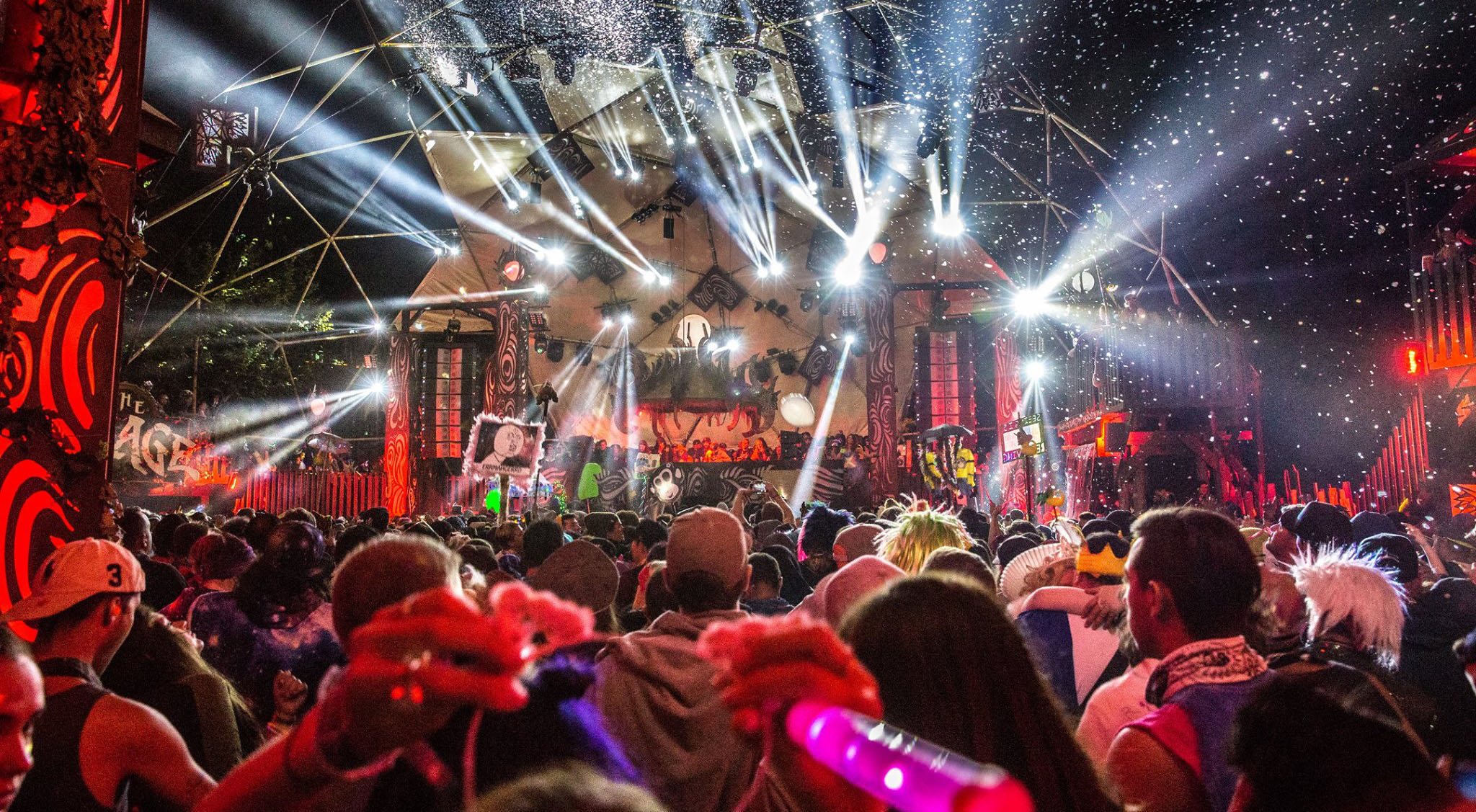 A non-profit which provides pill testing at Shambhala Music Festival is crowdfunding for a new machine to help prevent fentanyl overdoses.

ANKORS – the AIDS Network Kootenay Outreach and Support Society – has been offering harm reduction services at Shambhala, near Nelson, since 2002.

But the pill testing method they currently use – reagent testing – cannot detect the deadly fentanyl, which has recently caused hundreds of overdoses.

ANKORS is hoping to buy a High Performance Liquid Chromotography-Ultra Violet spectrometer, which will not only find hidden fentanyl, but other substances too.

The cost of the spectrometer is yet to be finalized, but ANKORS aims to raise $30,000 on Go Fund Me and have the new machine ready for the 2017 festival season.

Shambhala does not directly provide pill testing, and on the festival’s website, organizers say illegal substances are banned and will be turned over to the RCMP.

But Shambhala does financially support ANKORS to provide its harm reduction services, including substance testing, at the festival.

According to the provincial government, in the first quarter of 2016, fentanyl was found in half of BC’s illegal drug deaths, up from a third in 2015 and only 5% in 2012.

ANKORS will be at Shambhala from Aug. 5 to August 8 and will be doing harm reduction and reagent testing.

You can find out more here: gofundme.com/ankorssaveslives