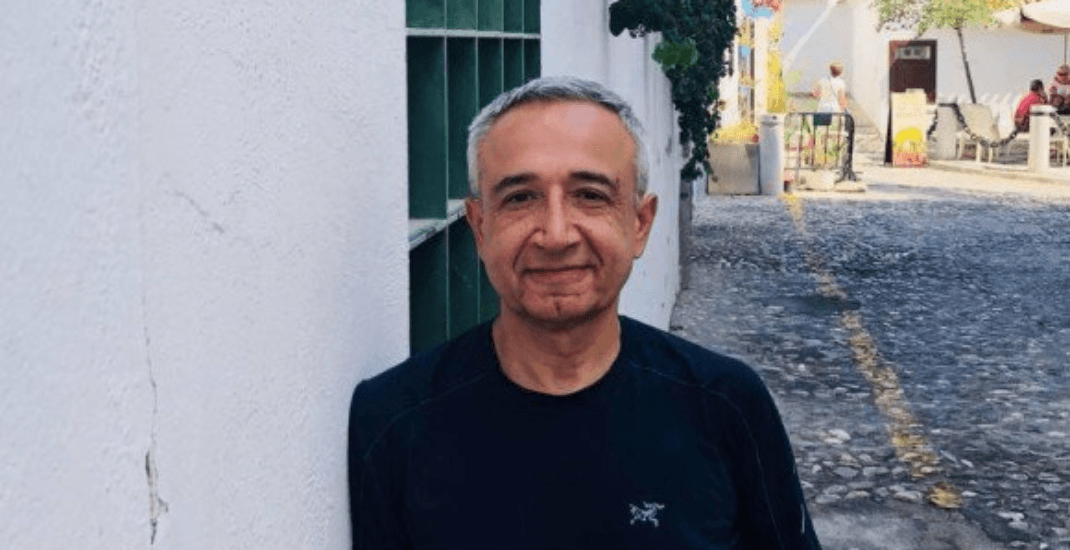 After the death of an SFU professor in Colombia this past December, those responsible for his passing have now been arrested, according to Colombia news reports.

Ramazan “Ramo” Gencay was an economics professor at Simon Fraser University and had been in Colombia to attend several seminars at the EAFIT University in Medellin. He was scheduled to speak there on November 28th.

A report from the Colombiano newspaper says that the professor was last seen on December 6 when he went to a salsa bar. His personal belongings were found in his hotel room, according to the article.

Rana Gencay, the professor’s daughter, had posted on Facebook that her father was without his medication when he went missing on December 6.

Ramazan’s wife, Carole Gencay, posted to Facebook on December 26 confirming that he had passed away in Colombia.

“Ramo Gencay passed away this month,” the post read. “You may already know that he suffered an untimely death in Medellin, Colombia. I will be in touch with Celebration of Life details.”

Daily Hive has reched out to Global Affairs Canada for further comment.