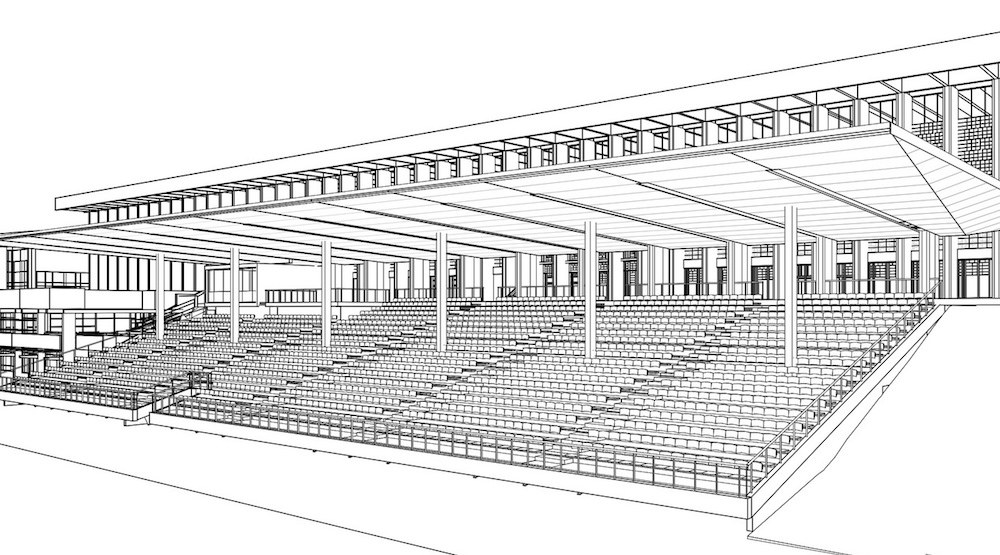 At long last, Simon Fraser University is getting an on-campus outdoor stadium.

The first phase of the student-led project will see covered stadium seating built into the hillside at Terry Fox Field on SFU’s Burnaby campus by April of 2020.

The stadium will have a capacity of 1,800, with washroom facilities and a media centre. It’s a big departure from the modest seating capacity at Terry Fox Field today. 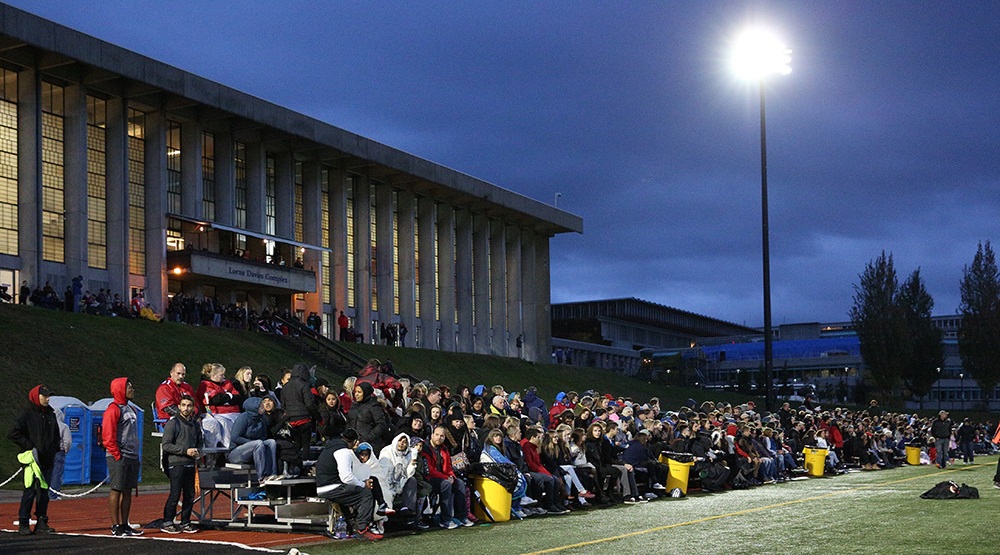 “For the first time in our history, our student athletes will have a permanent outdoor home on campus where students can come together to build and celebrate school spirit,” said Theresa Hanson, senior director SFU athletics and recreation. “The stadium project will enable us to bring entertainment and life to the campus, and engage with alumni and surrounding community.”

Quite frankly, it’s about time for the 35,000-student university.

The new stadium, which could be expanded at a later date to include other amenities, will allow SFU’s football team to move out of their off-campus home at Swangard Stadium. The stadium, which will also be used for track and field and serve as home to SFU’s men’s and women’s soccer teams, should encourage more student involvement and provide a boost to school spirit.

“Having a home stadium on campus will attract more students to our games and give us a true home field advantage,” said fourth-year student and football linebacker Jordan Herdman. “Playing in front of home fans means the world to an athlete because they know that everybody in the crowd is cheering for them.”

For many students, making the 20+ minute drive (it takes about an hour by transit) from SFU to Swangard was a non-starter. This should change that.

“The venue will provide a space to host campus community events, including student orientation, concerts, tournaments, and recreational activities, in addition to being the permanent home of our NCAA teams,” Rahilly said.

The project will be paid for through a $10 million contribution from students. As a part of the agreement, SFU will provide any additional funding necessary to complete the first phase of the project. SFU will manage the project and Simon Fraser Student Society (SFSS) will contribute annually to the University from 2019-2030 through a special student levy.

SFU will contribute an additional $50,000 annually to the SFSS from 2016 to 2030, to assist undergraduate students experiencing financial challenges as a result of the levy.

The project is part of an SFSS initiative dedicated to a new Student Union Building and stadium on SFU’s Burnaby campus.