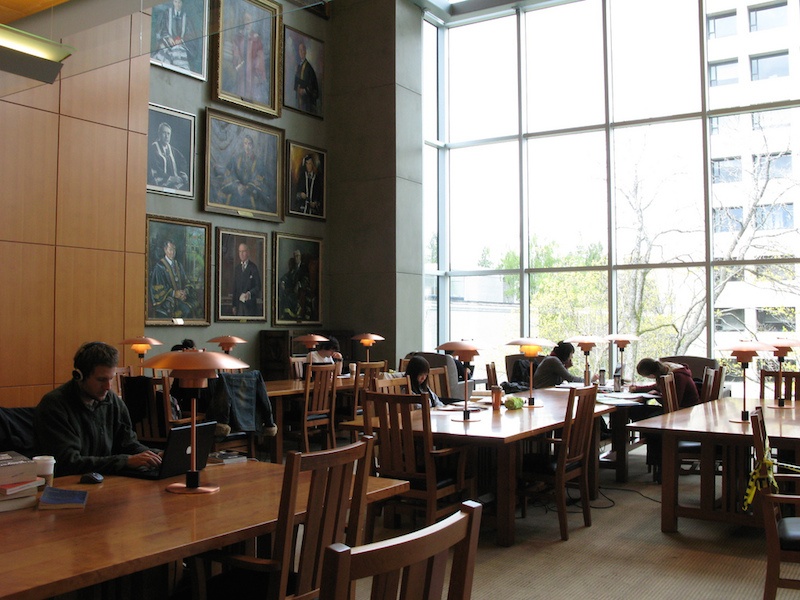 We just got word from SFU that they will be the first non-American NCAA school. See the official email below.

Simon Fraser University has been effectively approved as the first international member of the National Collegiate Athletic Association (NCAA).

“This is a special day for not only our student-athletes and staff but for the entire university,” says Milton Richards, SFU’s senior director of athletics and recreation. “There is a tremendous amount of pride around campus having achieved this goal.”

The announcement comes after the NCAA executive committee supported modifying the association’s accreditation policies to account for international schools that have attained their nation’s equivalent of accreditation and have been accepted into candidacy in a U.S. accreditation program.

This status means that beginning this fall, SFU varsity teams will be eligible to compete for regional and national championships. SFU will also now have voting rights at the NCAA convention.

“Now that we know that we’re Canada’s first NCAA school, our student-athletes and coaches can really focus on the next step of winning an NCAA national championship,” says Richards. “The SFU Clan has a long history of success and everyone is highly motivated to show they can achieve even more success at this level.”
Now entering its third year as the only non-American school in the NCAA, SFU was previously unable to compete in the post-season because the organization requires its members to be accredited through a U.S. accreditation agency.

Since Canadian universities generally do not pursue accreditation by U.S. agencies, the NCAA President’s Council recommended that the policy surrounding the Canadian pilot program be changed to allow SFU to continue the process towards membership. That recommendation was approved in July by the NCAA’s membership committee and now by its executive committee.

It was also noted that international NCAA members must be a candidate in one of the six accreditation programs in the U.S. As per the new requirement, SFU is continuing to pursue accreditation through the Northwest Commission on Colleges and Universities (NWCCU).

Since the NCAA’s President’s Council originally proposed the amendment, it will almost certainly approve the revised legislation.

Other than the accreditation, SFU has completed the Division II membership process in good standing. Once ratified by the NCAA’s President’s Council on August 9, SFU’s membership will take effect on September 1.

Congrats to SFU on this achievement.