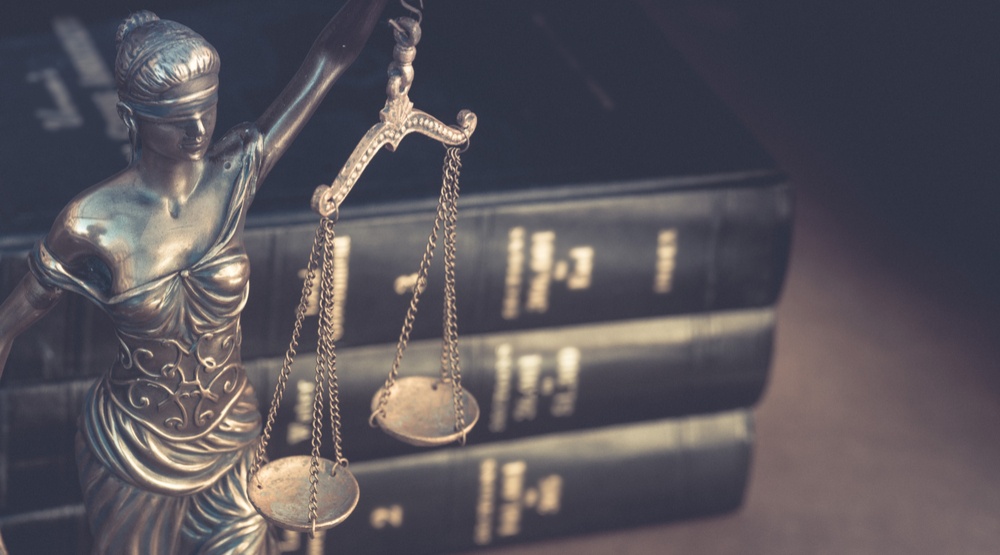 Someone who is unconscious can’t consent to sexual activity.

That statement is now part of official legislation introduced by the federal government, in an effort to ‘clean up’ Canada’s Criminal Code.

Introduced on Tuesday, the legislation is meant to “clarify and strengthen” the sexual assault provisions within the code.

“[The legislation] is another milestone in our ongoing efforts to make our criminal laws fairer, clearer, more relevant, accessible and compassionate,” said federal Minister of Justice and Attorney General Jody Wilson-Raybould.

“I am hopeful that the proposed changes to the sexual assault provisions will go a long way towards ensuring that complainants are treated with the compassion, dignity and respect they deserve.”

The legislation is also meant to help avoid incorrect use of the law, as well as make Canada’s justice system “more compassionate” towards sexual assault victims.

And while the amendment is a focal point of the new legislation, there are two other major aspects of it.

As well, the “rape shield” provisions have been expanded to include communications of a sexual nature or communications for a sexual purpose. These provisions essentially state that someone’s sexual history cannot be used to infer that the person was more likely  to have consented to the sexual activity at issue, or that they should be believed any less.