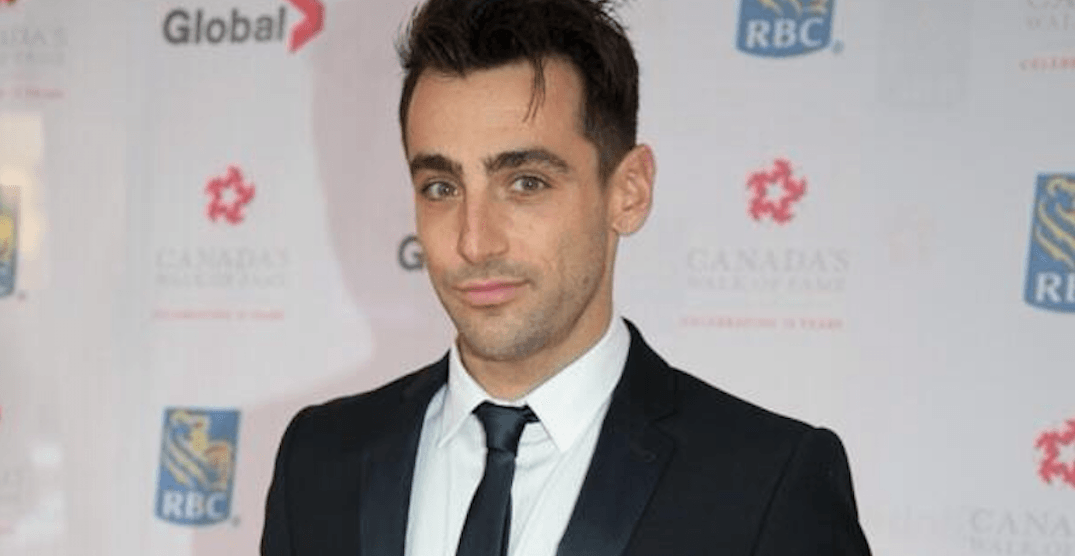 Hedley frontman Jacob Hoggard’s sexual assault trial is set to begin after multiple delays due to the pandemic.

Jury selection starts this morning at a downtown Toronto courthouse.

In 2019, Hoggard pleaded not guilty to sexual assault causing bodily harm and sexual interference during a two-day preliminary hearing.

The singer chose to be tried by a jury over a judge alone.

It was initially scheduled that the Hoggard stand trial in January 2021, but COVID-19 public health measures made the courts put new jury trials on hold, so his trial was postponed several times.

The current trial is expected to run until early June.

In March 2018, the Toronto Police Service’s Sex Crimes unit began investigating Hoggard after several sexual misconduct allegations against the band came to light on social media in February of that same year.

Hoggard tweeted a statement denying the allegations on February 28 after CBC broke a story about an Ottawa woman saying she was allegedly raped by Hoggard.

“I have never engaged in non-consensual sexual behaviour in my life. Ever,” said Hoggard.

However, he added in the admission that he has “behaved in a way that objectified women.”

He tweeted another statement on March 2 preceding another allegation of sexual assault against him.

“I did not engage in any sexual activity without her consent,” said Hoggard. “The allegation is startling and categorically untrue.”

That was the last time Hoggard posted on Twitter.

The Vancouver resident was arrested and charged with sexual assault in July 2018. 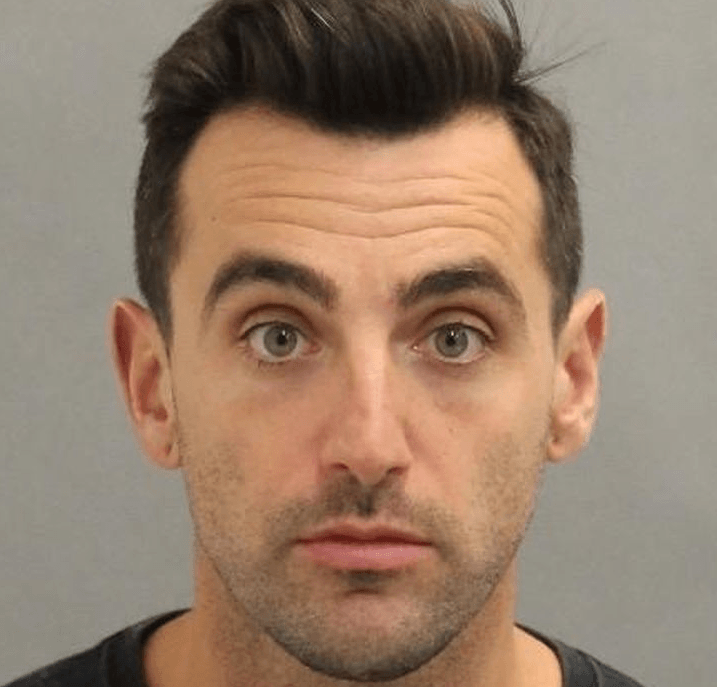 According to the Toronto Police, Hoggard’s arrest stemmed from incidents dating back to 2016, in which Hoggard met three separate women on three separate dates and “committed a sexual assault on each of them.”

Hedley has been on an indefinite hiatus since these allegations came to light.