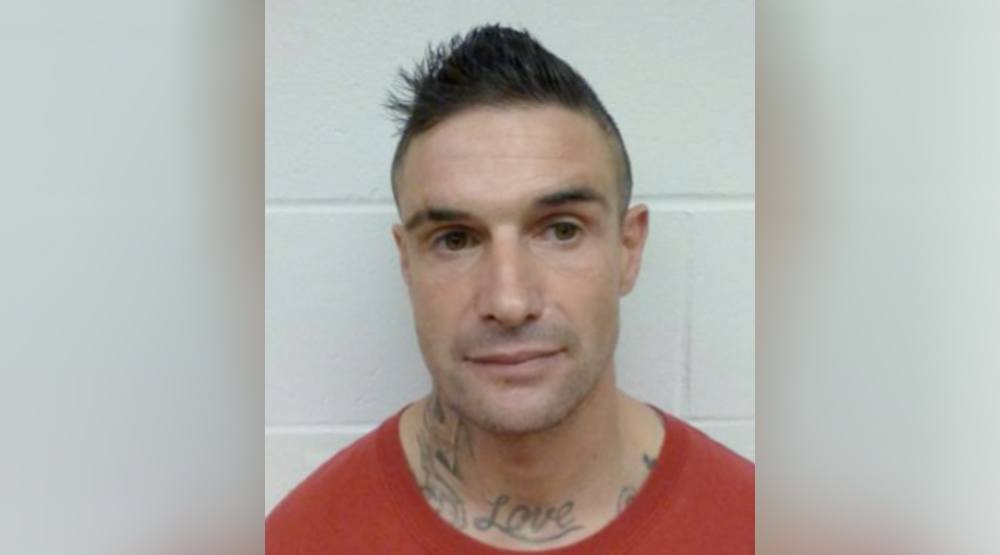 A Canada-wide warrant has been issued for William James Brookshaw after he failed to return to his halfway house in Vancouver last night.

According to the Vancouver Police Department, the 42-year-old man is a federal offender who was granted statutory release in January of this year. He has a criminal history that includes sexual offences and has been deemed a high-risk offender.

Brookshaw has been described as Caucasian, 5’6″ tall, and 145 lbs in weight. He has several tattoos on his arms, shoulders, torso, neck, and a distinctive star on his face.

Anyone who sees him or has information of his location is asked not to approach him and call 9-1-1 immediately.