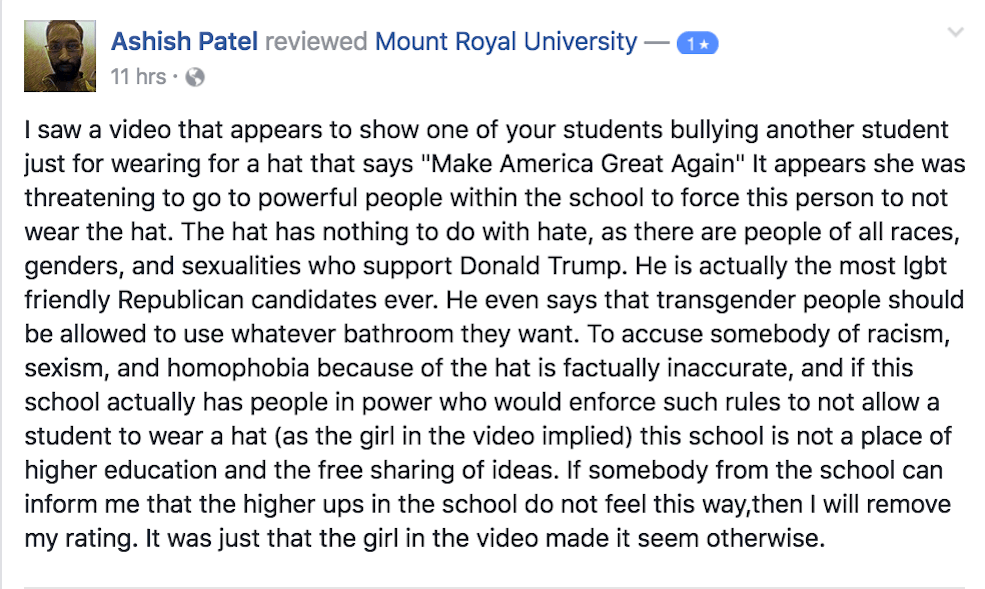 BLVD 22 continues to grow as a preferred destination for electronic music lovers in Vancouver as they have played host to some high profile EDM artists, as well as to up and coming talent from every subgenre of EDM.  Some of their recent shows included Jochen Miller, Estiva, Kyau & Albert, Canadian songstress Tania Zygar, and many more. This Saturday night will feature one of the hottest new names in dub step, Seven Lions.

Unlike a vast majority of dub step artists, Seven Lions’s sonic approach is cutting edge, and something few have been able to emulate. His style combines ethereal, melodic breakdowns (often paired with vocals), with a slower-paced down-tempo dub step vibe, resulting in a much more sultry, innovative sound. Born Jeff Montalvo, the 25-year-old Southern California native began producing trance music initially. Things quickly changed after winning Above & Beyond’s remix competition of You’ve Got To Go, as the legendary trance duo quickly requested to work with him on larger scale releases, utilizing his “trance-dub step” sound. Since then, all of his remixes and EP’s have reached the Top 30 on Beatport’s Dub Step Top 100, however his latest remix has currently garnered him the most success to date. The Seven Lion’s remix of Tritonal feat. Cristina Soto – “Still With Me,” is currently perched at #1 on the Beatport Dub Step chart for 3 consecutive weeks, and is more impressively sitting comfortable at #16 on Beatport’s (Overall) Top 100 singles chart.

Saturday night will mark his much anticipated Canadian debut.  Fans can anticipate a high energy set typical of almost every dub step show, however expect Seven Lions to prove that incorporating melodious breakdowns, vocals, and other genre-crossing tunes throughout a “dub step set” can elevate the senses to an unparalleled state of electronic bliss, not often experienced at a Skrillex or Steve Aoki show.

Opening talent for Saturday’s show includes a DJ set from Low Low and 5ETTER. This show is strictly 19+. Tickets are $25 and available at http://bit.ly/O0RTkc

Above & Beyond feat. Zoë Johnston – You Got To Go (Seven Lions Remix)”: http://youtu.be/apHm8CUz81w