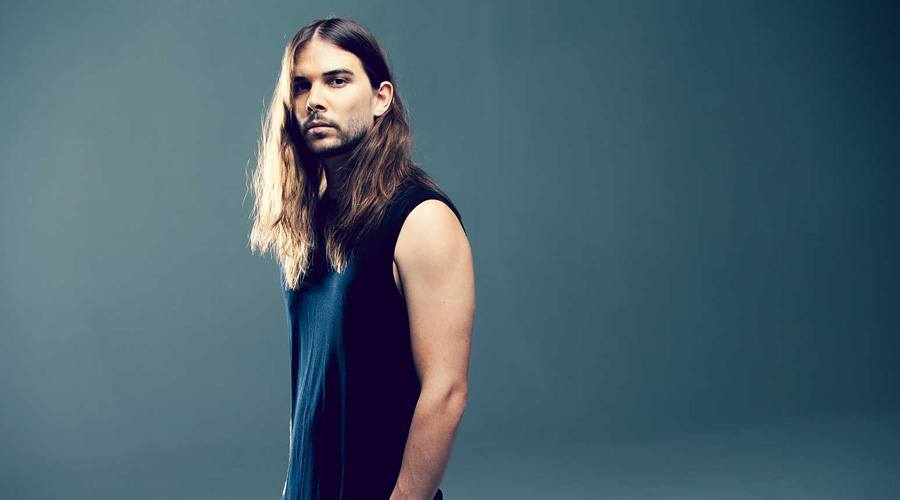 It seems as though electronic music producer Seven Lions, aka Jeff Montalvo, was always meant to create music beyond the confines of traditional genres.

First gaining popularity by winning a Beatport remix contest back in 2012 for Above & Beyond’s track “You Got to Go,” the Santa Barbara, California born DJ and producer has since gone on to play shows around the world from intimate clubs to the main stages of major EDM festivals like EDC and Ultra.

With a strong background in metal, the producer works in elements of the seemingly out of place genre with trance and dubstep to make soulful, deep, hybridized creations that are distinctly his own.

Fresh off of the release of his latest EP, Creation, Montalvo is scheduled to go on an extensive North American tour starting with a sold out show in Vancouver. Luckily, we were able to touch base with the artist to talk about everything from his new digs in Seattle, Washington to his involvement in the North American EDM scene as a whole.

Welcome to the Pacific North West!

Yeah thanks, I love it so far!

You have this really unique position in electronic music where you’re both seen and been directly involved with building the taste and culture of electronic music in North America from when you first started your career to where EDM is now. How does it feel to have been involved in such a massive scene from the very beginning of it’s development?

I don’t feel like I’m involved in the scene as far as like hanging out with people because I’m kind of a home-body. I’m not one of those LA people who you know, get together and party with everyone and make sure they all show up on each other’s Instagram’s.

I think my contribution is more so trying to push genre barriers to where people aren’t so hung up on genres. I hope my legacy will be kind of tied to that in the sense that I don’t make music in one genre and that my sets are kind of everywhere because I like all kinds of music. And I know it’s not like that everywhere; I don’t really play in Europe but the first time I did, I realized that they don’t like their drum n bass mixed with their trance.

And I feel like the early North America electronic music scene did start off like that too. Like you would go to a rave and they would only play trance or they would only play deep house. But now, especially with massive festivals like EDC and Ultra, there’s so much cross over. And I think that’s amazing.

Yeah, I love it. I mean, when I first started going to parties they were straight up trance only parties and I guess they’re still going on. I think generally people are becoming more receptive to everything though, which is great.

When trap music first started to get really popular a few years ago, did you ever have any interest in that genre at all?

Not really because I’m not really into rap or anything, and I know it’s heavily influenced by that. I mean, some of the snare sounds are cool so I’ll use some of the percussion elements that are really popular in that genre. The song “Cusp” is like a weird psy-trance, big room track and there’s definitely a trap breakdown in there… but I would never make like a full trap song.

Over the course of your career, was there ever a moment where you felt like you were chasing a specific sound or trend? Or do you feel like you were always making music for yourself?

I think when I first started doing dubstep, I was making trance and then dubstep got really popular so I just decided to try and blend them. It wasn’t because I was the hugest fan of dubstep, it just kind of made sense at the time because it was everywhere.

But when I started making it, coming from a metal background, it started to make more sense to me rhythmically, so I just kept with it. After that I guess I also tried making 120 BPM house music just because it goes over really really well at shows, so I started making a few more songs like that just to have those high energy songs for my sets.

Listening through your past albums, I could definitely see the progression of your sound over time. I feel like your latest EP, Creation, is the most representative of you and the evolution of your sound as an artist which is super dope.

Yeah, thanks I really appreciate that. I wish I could write songs like that all day but, it’s really hard to have a career based on making really experimental left field listenable tracks as opposed to heavier songs.

I read that you were working on Creation for a few years too?

Some of the songs, yeah. Like the song “The Journey,” I probably spent two or three years working on that song on and off.

Is your songwriting process always like that? Or do you usually make music really quickly?

It really depends. Like half the time I’ll work on one song and finish it completely, and then the other half I’ll start something and won’t pick it up again for like a year or so.

And when you have pieces that you pick up and put down for a year or something, how do you know when it’s done? 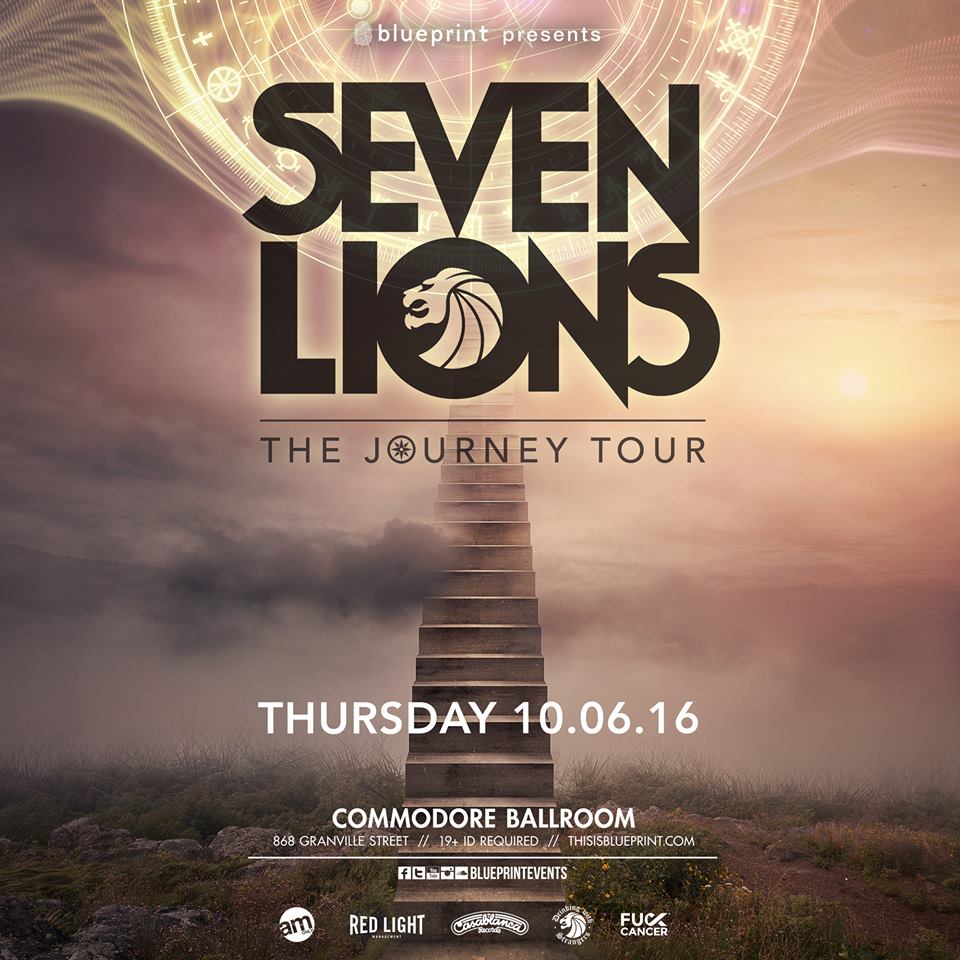 Where: The Commodore Ballroom – 868 Granville Street