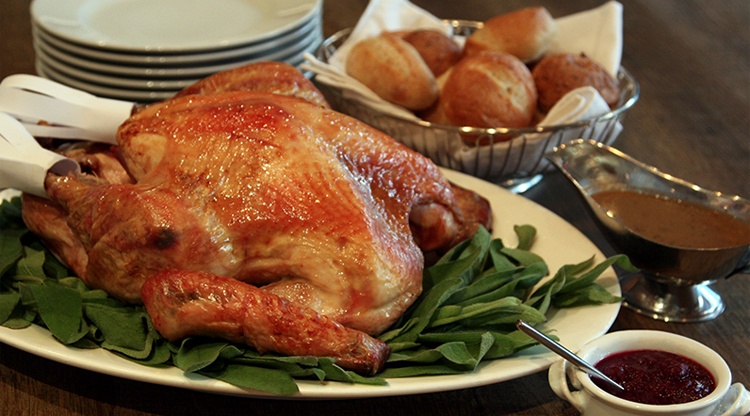 Jeff Montalvo aka Seven Lions, is a California-based producer who has rapidly risen to the top of the electronic charts this year with his innovative productions and remixes which blend elements of Trance and Dubstep. After accomplishing so much in so little time Seven Lions is the artist everyone is talking about and we are proud to present Cascadia Records’ exclusive interview with the man himself.

Cascadia Records: How did you start DJing/producing and which came first for you, Trance or Dubstep?

Cascadia Records: How does it feel to have Above & Beyond recognize your work after your song was picked for their “You Got To Go” remix competition?

Pretty amazing dude! Because they were inspiration for me to get into Trance music. I basically went from Metal to Industrial and then slowly into Trance and that transition was totally brought about by Above & Beyond and the old In Search Of Sunrise compilations. The old stuff is just phenomenal.

Cascadia Records: How did you get involved with the Viper Recordings crew and how has it been working with them?

I actually just sent them a demo and that was before the Above & Beyond remix competition so they go to me before that even happened. Which I think is really cool because they didn’t just pick up on the hype from the remix competition. They had some faith in what I was doing and got back to me. I really have a lot of respect for those guys because they gave me a chance before anyone else did.

Cascadia Records: With all your recent success what stand out as some of the major highlights?

Honestly it is really cheesy to say this but I always just made music as a hobby. So all of this has been well above my expectations of what could happen. I only wanted to make music for fun and now that all of this is happening, as a whole it is pretty crazy. Its hard to pick anything on its own.

Cascadia Records: Who are some of your biggest musical influences?

I’d say Opeth is definitely number one. Porcupine Tree. Obviously Above & Beyond. My Dad. Those are the top right there.

Cascadia Records: Your dad’s a musician?

Yeah my dad plays everything. We had a really musical household growing up. He plays drums, piano, saxophone, guitar, flute. He does it on the side. Which is why I always had the same expectations of music, just that I would do it forever because I like to do it, not necessarily as a profession.

Cascadia Records: As a quickly rising artist yourself, who do see as some other exciting up-and-comers in electronic music?

I like Minnesota a lot. Xilent is phenomenal as well. Heatbeat may not be up-and-coming but I think they are awesome. They’ve been around for a little while but I have been consistently impressed with what they do.

Cascadia Records: How was it performing at Burning Man recently?

Burning Man is always epic in its own way. This year was good for sure. We did a lot less partying and a lot more exploring. Its amazing. Its basically a giant social experiment that has gone very well. The funny thing is I played there the year before but I played in a dome on the esplanade for like ten people. And I played a lot of the same songs that I play now but I had that experience of seeing how much has changed in a year. So I’ve played there before but not at a big theme camp until this year.

Cascadia Records: And what are your thoughts on Shambhala?

I hear Shambhala is pretty amazing. I would love to go to it for sure. My roommate actually played there last year. My old roommate was Bird Of Prey. He does psychedelic Dubstep.

Cascadia Records: Do you have any big plans or exciting projects for the year ahead that we should know about?

I’ve got an EP coming out soon. Not sure if I’m supposed to say that (laughs). It’ll be announced soon. I can’t say more because I don’t want to step on anyone’s toes. I’ve started something with Minnesota. Also I’m remixing a Delirium song. Which is crazy for me because they are huge to me. It’ll be a track of their new album.

Cascadia Records: You’ve already done remixes for some of the biggest names in Trance, including Above & Beyond, Tritonal, and most recently Paul van Dyk. What other artists would like to work with in the future?

I like Imogen Heap a lot so I think it would be cool to work with them. I want to do more music with acoustic stuff because I listen to a lot of acoustic music. So not exactly well known artists or musicians but I want to add some cool stuff to my sound. I hope to work with some really talented acoustic musicians in guitar, cello, and things like that. Not exactly orchestral, but with a pretty element.

Cascadia Records: The show at BLVD 22 is your Canadian debut. What can we expect from your set?

I generally like to mix a bunch of genres together and play a bunch of new stuff. I’ll play most of the songs of my new EP.

His melodic, yet aggressive sounds have earned him the attention of EDM fans everywhere, including that of Above & Beyond. His recent remix of Tritonal and Christina Soto’s “Still With Me” recently hit #1 on the Beatport Dubstep chart and cracked the top 20 overall. Many thanks to Jeff for the interview and the brilliant show afterwards. Check out the show review to see how he did on Saturday. Thanks to BLVD 22 and GRÜV Entertainment for hosting a great night.

Written by Jordy Tait from Cascadiarecords