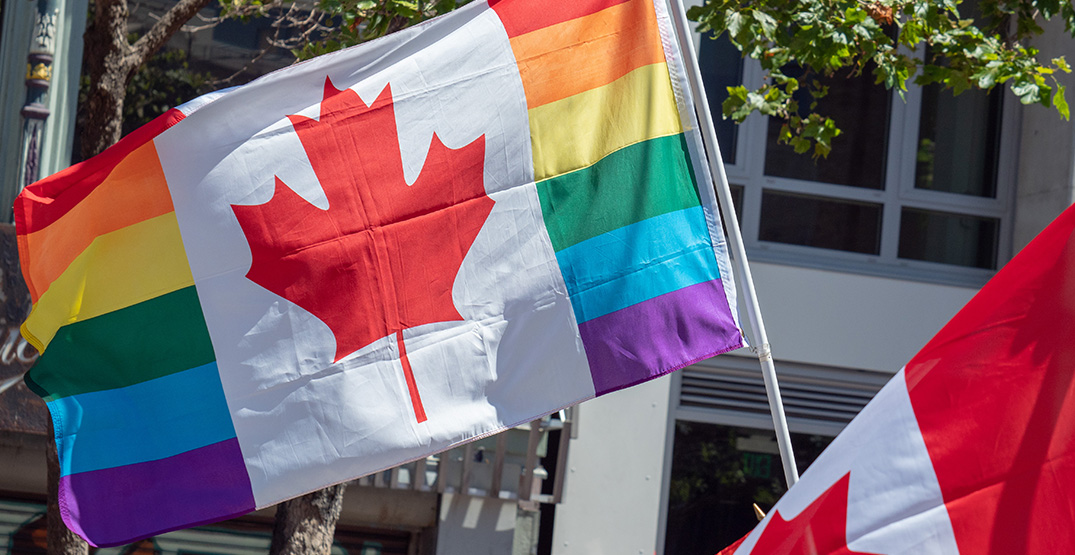 The Senate passed the bill banning conversion therapy in Canada on Tuesday.

Senators fast-tracked Bill C-4 through all stages of the legislative process with very little debate and no changes.

This comes just a week after members of parliament unanimously passed the bill in the House of Commons. The legislation will protect Canadians of all ages from the harmful practice by making it illegal in Canada.

It will become law once it receives royal assent, which is expected to happen as early as Wednesday.

“The Senate has just passed #C4 the complete ban on so-called conversion therapies. We now await Royal Assent,” said Canada’s Minister of Justice and Attorney General David Lametti on Twitter. “I want to thank all Senators. We accomplish great things when we all work together.”

The Senate has just passed #C4 the complete ban on so-called conversion therapies. We now await Royal Assent. I want to thank all Senators. We accomplish great things when we all work together.

The speedy approval was proposed by Conservative Senator Leo Housakos, who rose in the upper chamber seeking unanimous approval to move Bill C-4 through all legislative stages.

“I think we have to get to the reflex in this institution that when something is in the universal interest, public interest, that we should not create unnecessary duplication and engage in unnecessary debates,” Housakos explained in the senate on Tuesday.

The Trudeau government has been using LGBTQ2S Canadians as political pawns and conversion therapy as a political weapon. Long enough. That’s why today we gave the govt a clear path forward in banning conversion therapy. #BillC4 pic.twitter.com/scYpjC5gbg

Bill C-4 plans on eliminating the practice of conversion therapy on both children and adults with four new Criminal Code offences.

The Criminal Code would make the harmful practice a crime punishable by up to five years in prison.

The bill is an expansion of Bill C-6, which was introduced in 2020, expanding the legislation to protect consenting adults from taking part in the harmful practice.

The practice can go by many different names like “reparative therapy” and “reorientation therapy” and can take various forms, including counselling and behavioural modification.